How strongly wild animals can have a solid attachment to the people who once saved them. Our touching story once again confirms this truth. In 2006, the David Sheldrick Wildlife Foundation, located in Kenya, was lucky enough to keep a baby elephant, who was left without a mother. The baby almost died of hunger and could barely stand on her feet. They named her Loijuk. 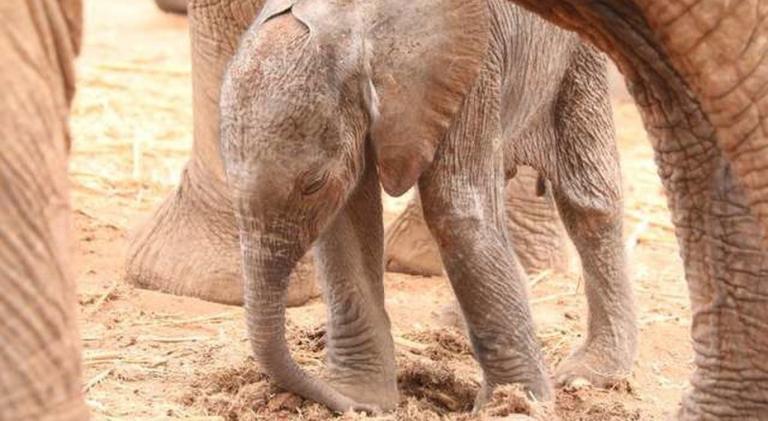 The elephant lived on the reserve for several years, and when she grew up, she was released into the wild. Many years have passed, but the animal did not forget the people who saved and raised it. Loydzhuk once a month came to the reserve to tell her human family. And last fall, the elephant appeared again, but not alone. She brought her newborn baby with her. It was evident that Loydzhuk really wanted to immediately share this good news with her friends because the baby elephant was born just a few hours ago. 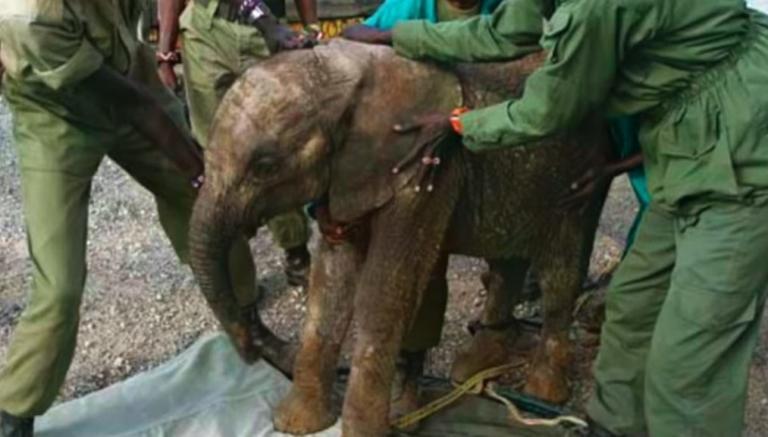 The mother elephant and her daughter Lily (as the reserve staff called her) immediately visited the chief caretaker Benjamin Kialo. Loydzhuk allowed the man to stroke the baby and breathe into her trunk. In this way, the workers of the reserve show the animals their scent.

After meeting her baby elephant, Loydzhuk left, but she decided to stay in the reserve. Now the fund’s employees not only observe the life of a mother and daughter but also feed them. 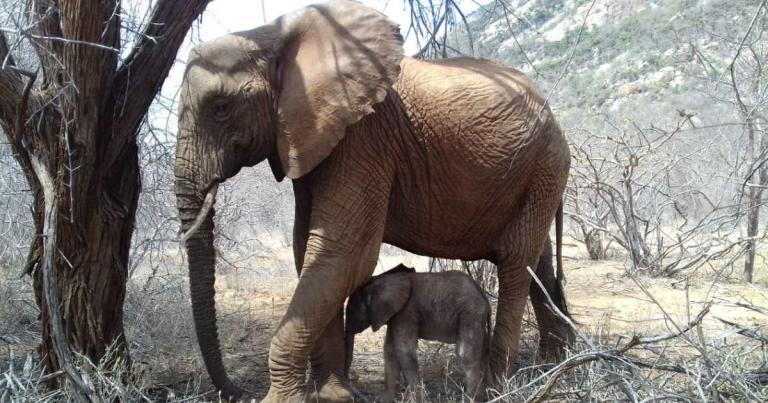 In the vastness of the wild, a small elephant is raised by all the animals of the herd. Previously, Loydzhuk “nursed” other kids, and now the elephants Nazerian and Itumba, who also became orphans, are busy raising her baby. Now Loydzhuk knows that if Lily needs help, the staff of the reserve will not leave her little girl in trouble.