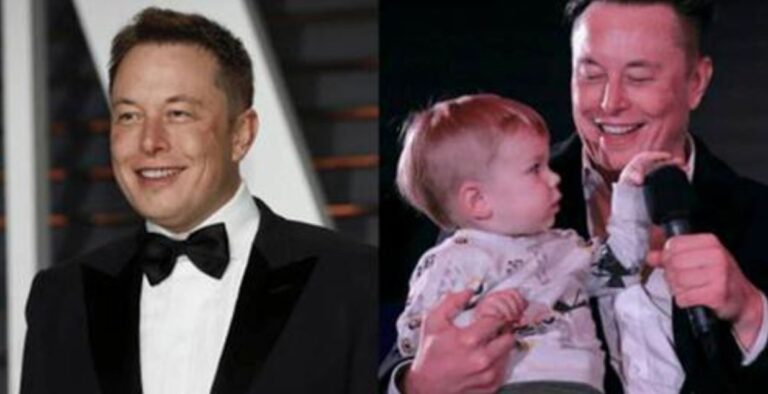 Elon Musk has gotten into the habit of starting heated discussions on his Twitter account. He has some strong opinions about society and is generally a smart man. Elon posted a Tweet on August 17 that generated a lot of buzzes online. Many individuals have been criticizing him for being so biased in their comments and offering their own viewpoints.

The well-known businessman Elon Musk is both admired and criticized by many. Elon made a contentious statement on Twitter on August 17th, according to many. People were offended because he left out the role of the father in his comment that a mother’s profession is equally vital to have a career. Elon tweeted, “Being a Mom is just as important as any career.”

Those who follow Elon Musk on Twitter are probably already accustomed to his provocative and opinionated Tweets. This particular post was met with scrutiny. He left out men from that equation, which was disputed by both women and men for that matter. They claim Elon is a parent of his own. He ought to be aware that a father plays an equally significant function as a mother does. “Why not declare for yourself: “[A] Dad is equally [as] important as any career,” one user said in response to his Tweet? Oh no, sorry. You can’t say that, guy!

Officially, Elon Musk is the father of 10 kids. Although it is unknown, there are rumors that he recently had more children. This act was mocked in some remarks. He should be a highly important parent because he has so many kids, but the women are raising all of them instead of him. “Does money make up for a parent who has eight kids but doesn’t live with them or give each one the time, love, and attention they need?” read one remark.

Some families, according to some comments, are not lucky enough to have the option of having a mother or father stay at home with the kids. There are so many people in the world who must do both. They contend that Elon Musk’s remarks were unfair given that he had ten children between three women. They are also raising his children in his place.

Elon Musk’s gender and other issues were the subjects of numerous more remarks. They claim that because he is not a mother and should not speak about a mother’s role, he should speak about a father’s role. Upon hearing this, someone retorted, “Why [does] a male say that for a woman?” Another commenter, greed, said: “How about speaking of what you know instead? which is fatherhood. You would have been so cute if you had tweeted that “being a dad is just as essential as any career” because you know this firsthand. cute father things.

Mayra Flores, an American politician, was one of several who concurred with Elon Musk’s assertion. She responded to his Tweet by stating that her biggest delight in life is being a mother since she loves it. Despite the fact that many modern-day women disagree with that viewpoint. Being a mother has given me more joy than anything else. So protecting and promoting family values is crucial, according to Flores.