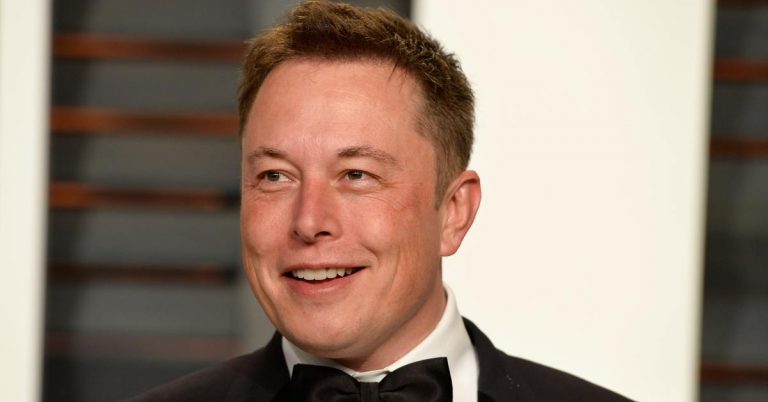 In general, the thoughts are very, very sensible!

Elon Musk, like many other billionaires who have risen from the bottom, is constantly at work. Despite the many obligations, the entrepreneur manages to give interesting interviews from time to time. In the last of them, by the way, he criticized the modern education system and shared his vision of the situation.

Consider the interests of the child.

If a child loves mathematics, let him do it, if languages, then let languages ​​be. Generally accepted universal programs should be a thing of the past. For each child, a unique approach should be developed regarding his interests and abilities. 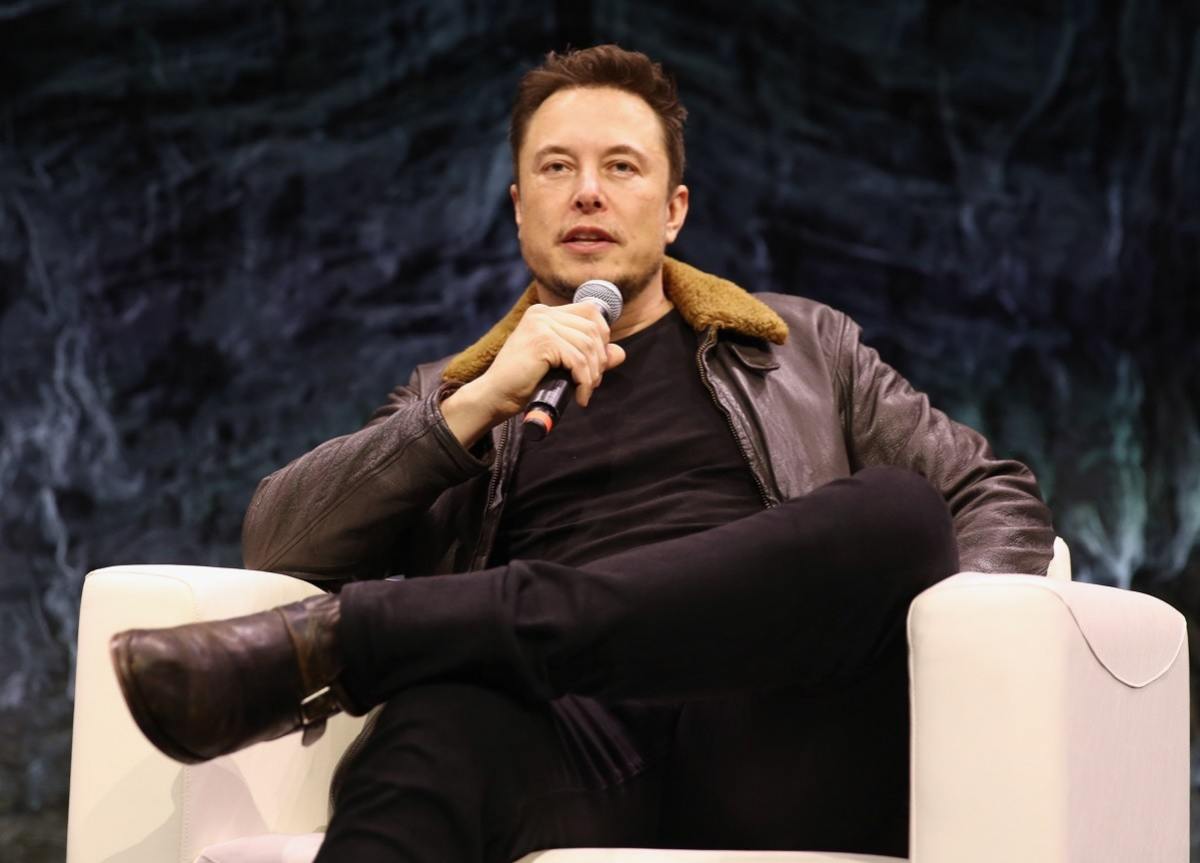 Relationship between theory and practice.

When solving abstract mathematical problems or equations, students do not understand why this is necessary and how to use it in real life. And the brain is used to filtering out everything unnecessary, simply forgetting it.

“Trying to solve a specific problem, children will understand why they need it. Because of this, they will be motivated, they will strive to learn and acquire knowledge on their own, ”says Musk. 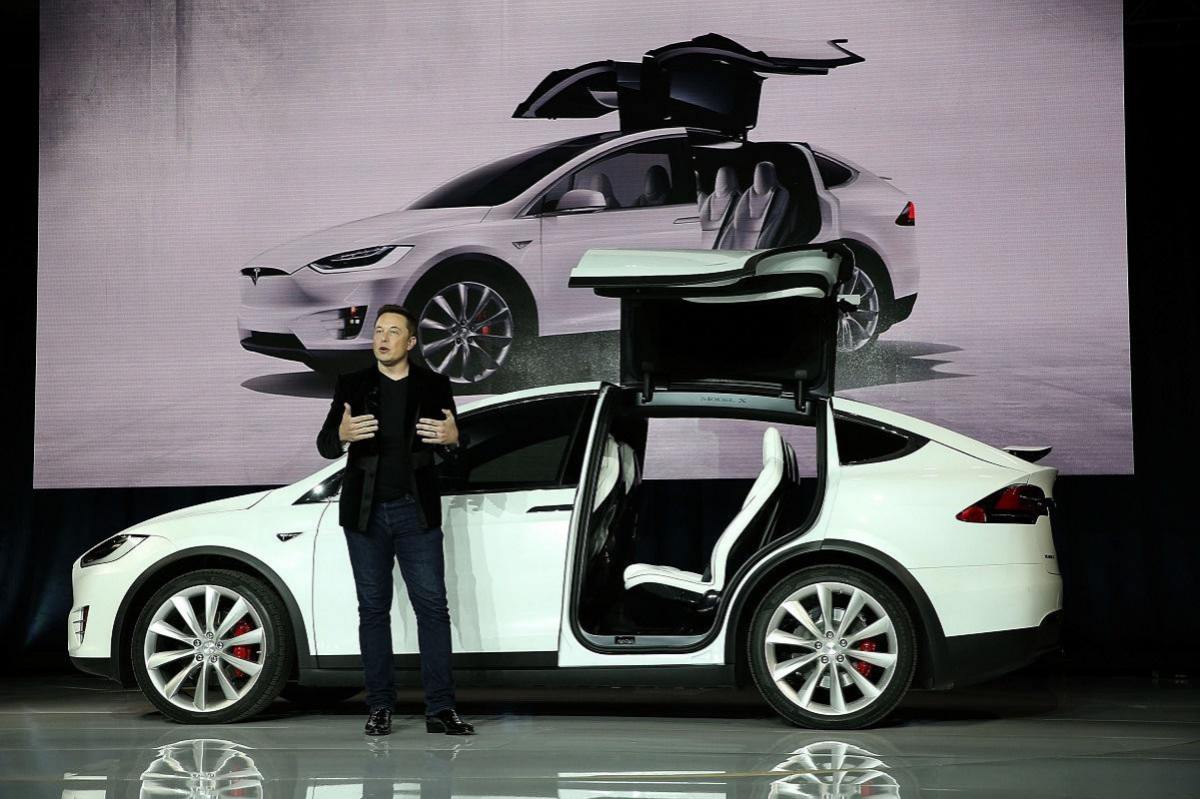 Children should be taught to solve problems, not use tools.

“We need to repair a broken engine. In the standard approach, they first explain what a screwdriver and wrench are and why they are needed.“

“I think it’s much more efficient to give a child an engine and ask him to take it apart – then he himself will understand why he needs tools,” Elon Musk is convinced. 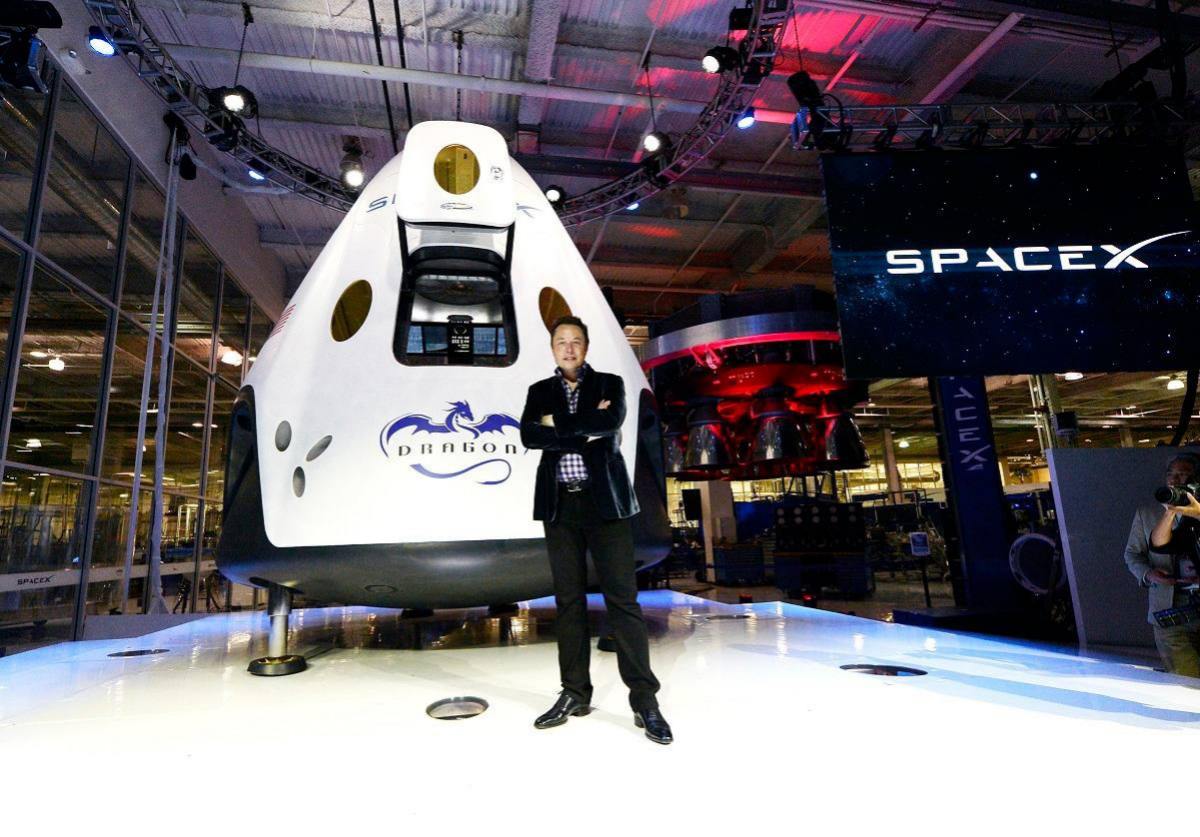 Knowledge as a semantic tree.

Musk is sure that one of the main disadvantages of modern programs is that they often delve into the subject without clearly explaining the basics, main ideas, and controversial issues.

“It is important to consider knowledge as a semantic tree. First, deal with the fundamental principles – this is the trunk and large branches of your tree. Only then go to the leaves (details). Otherwise, they will have nothing to hang on to.” 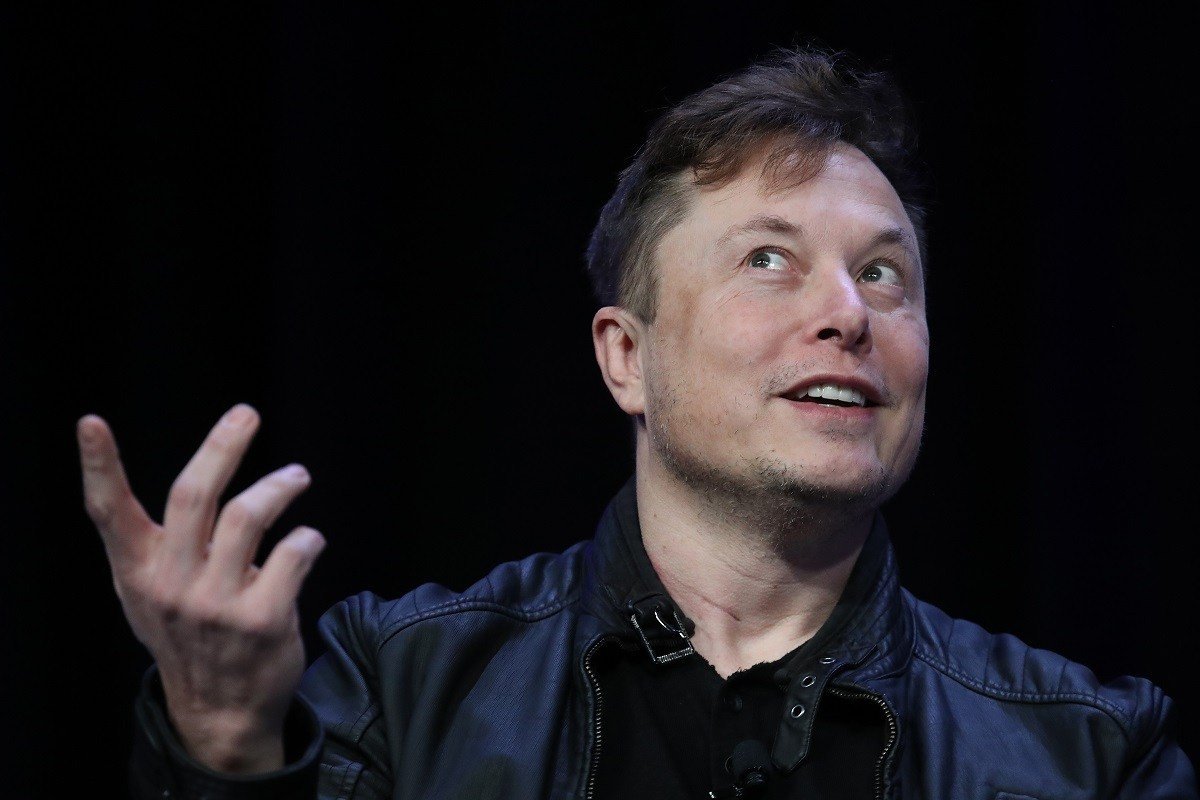 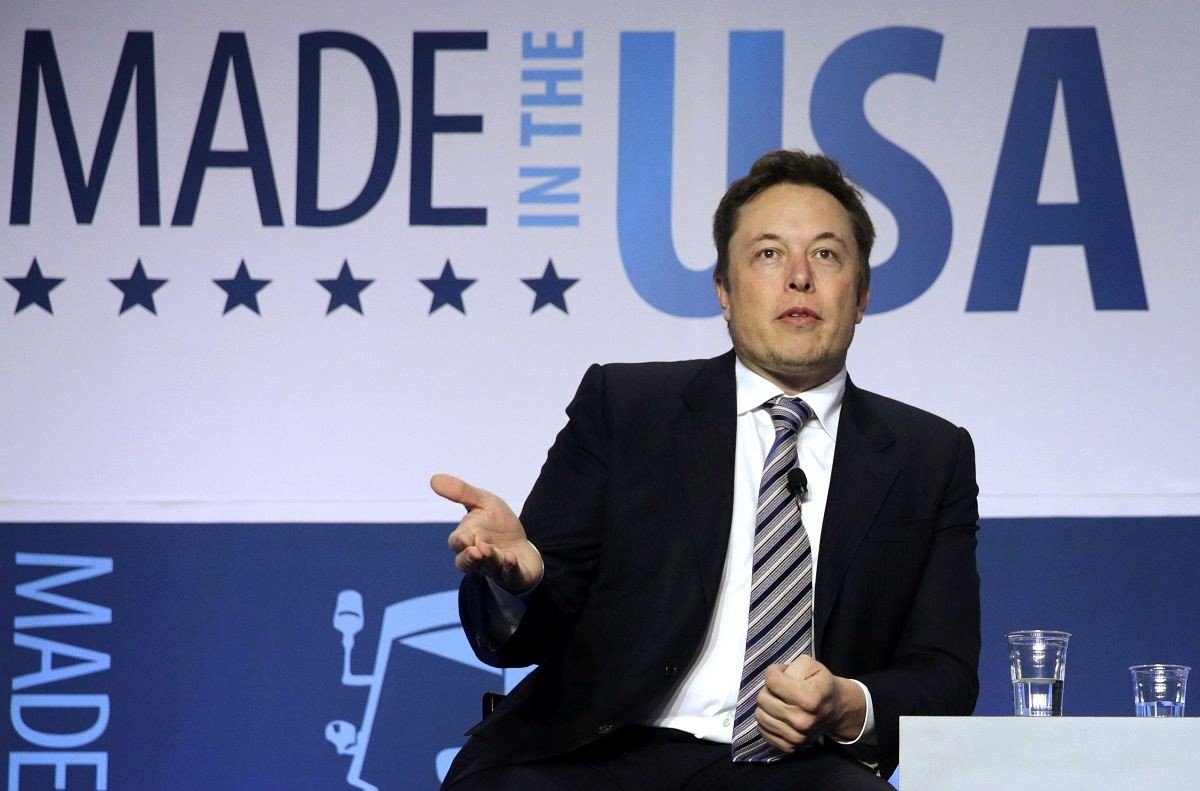 “These idiotic tests have completely killed American education. Yale and Harvard graduates can’t calculate angular velocity or torque—they can only cross out the correct answer.”

About higher education and prestigious courses.

The entrepreneur believes that the more prestigious the courses, the more useless people they produce. First of all, people, there are not taught to think at all, and at best they are simply taught the wrong thing. 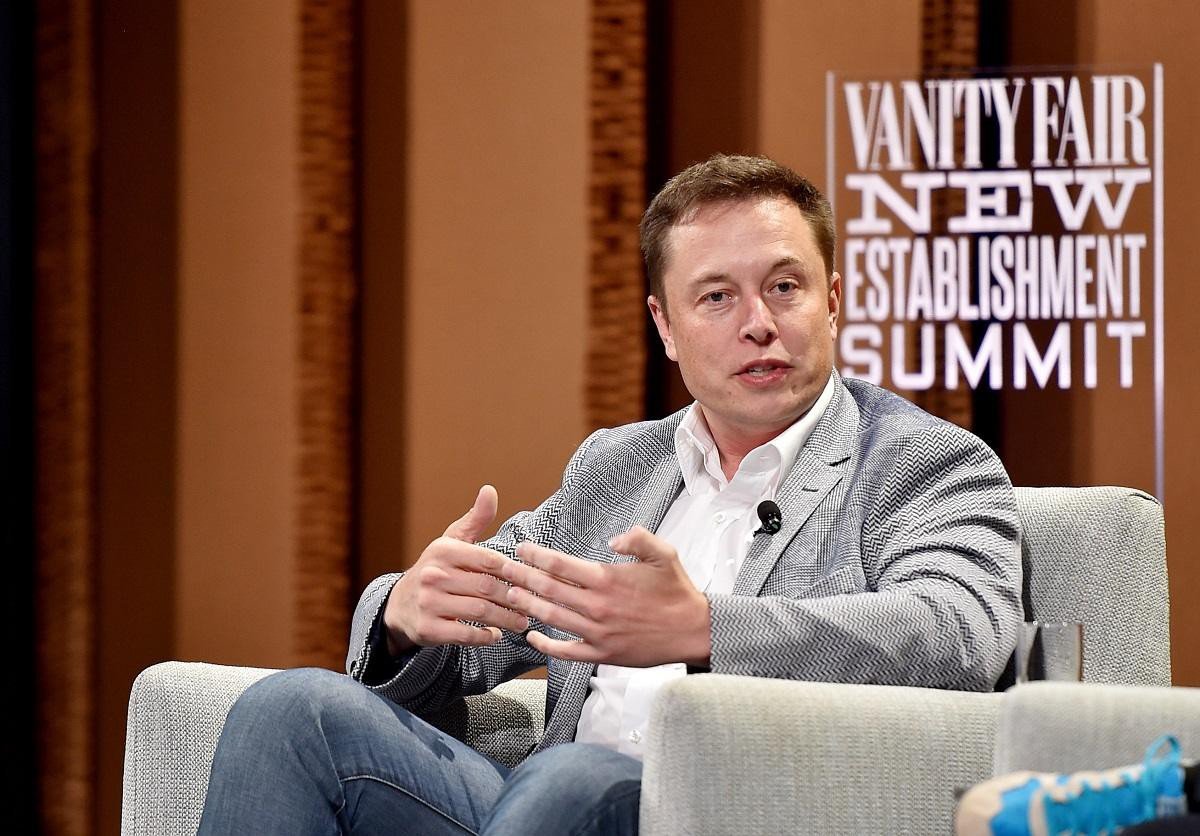 “Because they teach people to think that they are special, after which they become incapable of feedback and cannot impartially analyze their own mistakes,” Musk insists.

Physics – the queen of sciences.

The businessman believes that every person should study physics, even if he is not going to connect his life with it. The fundamentals will be enough, it helps to put the brains in place. 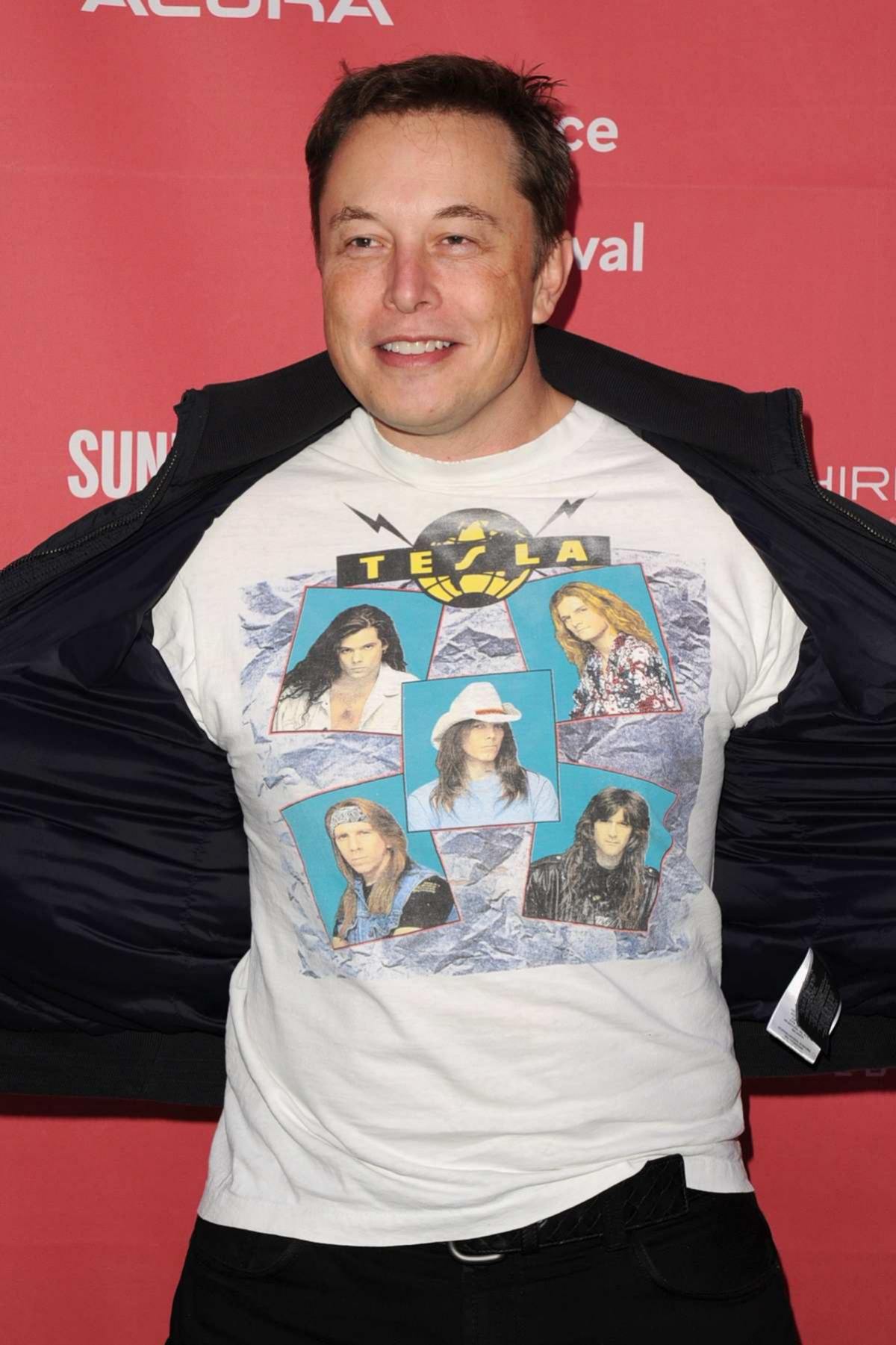 Further, Elon advises taking a couple of engineering courses and then taking up art and history. It will also be very useful to listen to a couple of economic courses in order to at least navigate the terminology.

In general, the thoughts are very, very sensible, not in vain, because Elon is not the first to express such an opinion. The current education system is being criticized more and more often, but no one can offer a unified reform plan. It would be interesting to see a private school sponsored by Musk.