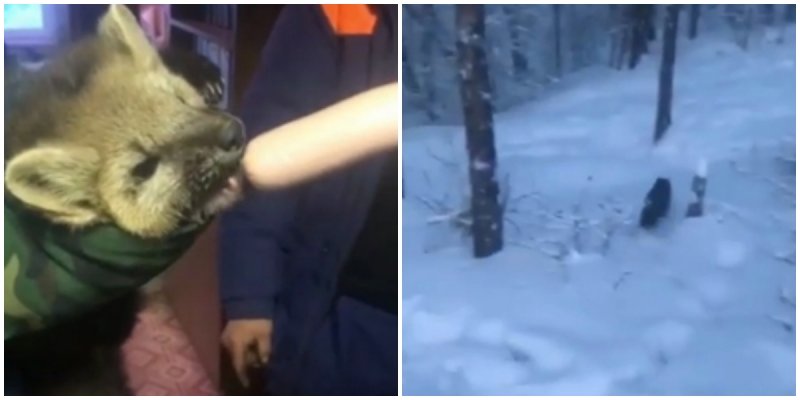 In Yakutsk, Russia, a wild sable was found in the Aigul store. Store employees called the Ministry of Emergency Situations. Rescuers caught a wild animal, fed it, and released it into the forest.

Sable sat scared in one of the departments of the shopping center. Employees of the Ministry of Emergency Situations caught him and put him in a container. First, the animal was brought to his department. 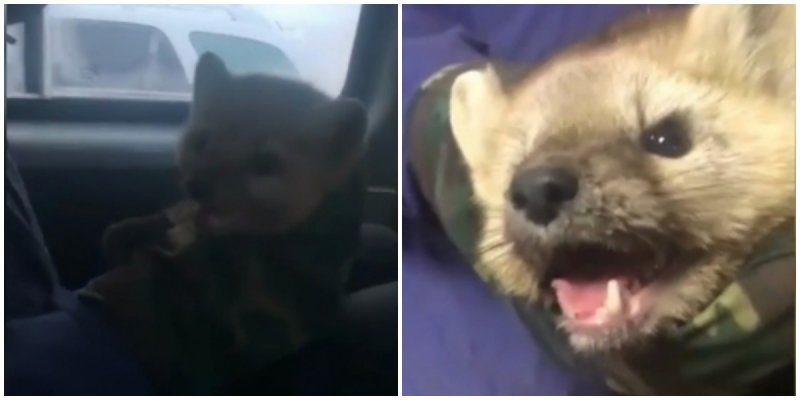 There he was fed, warmed up, and decided what to do with him next. The sable was released into the wild. 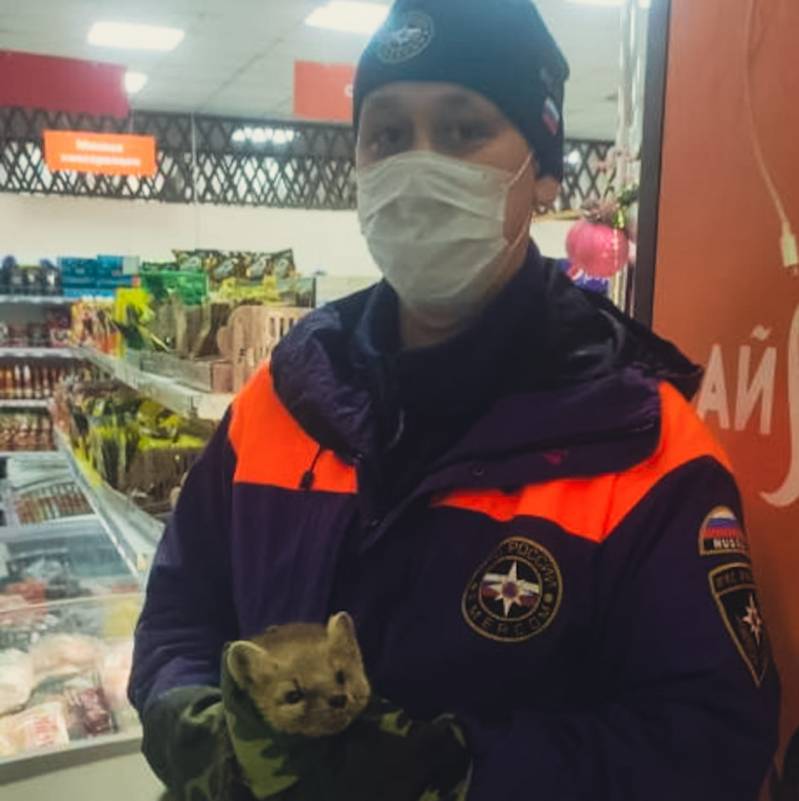 “Rescuers caught a sable, brought it to their department, warmed it, fed it, after which they took it to the Vilyuisky tract and released it into the forest,” the press service of the Ministry of Emergency Situations of the republic said.