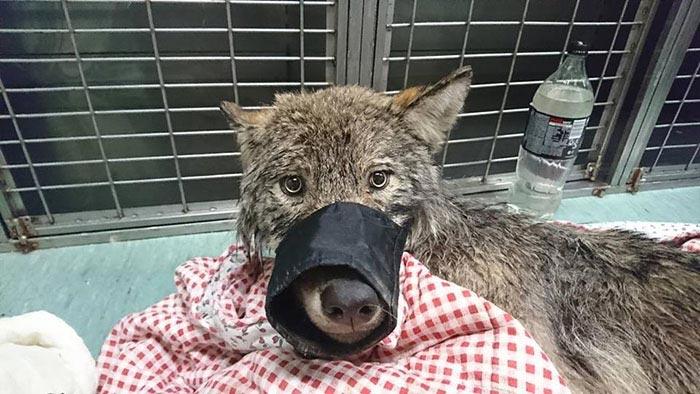 The animal attempted to cross the river but slipped through the ice and was in desperate need of human assistance.

Three kind-hearted Estonian employees rescued a distressed wolf, but they were convinced it was a dog at the time.

Rando Karcepp, Robin Sillamäe, and Erki Vali were dredging when they came upon what appeared to be a dog battling for its life in the frozen Pärnu River. The animal attempted to cross the river but slipped through the ice and was in desperate need of human assistance. 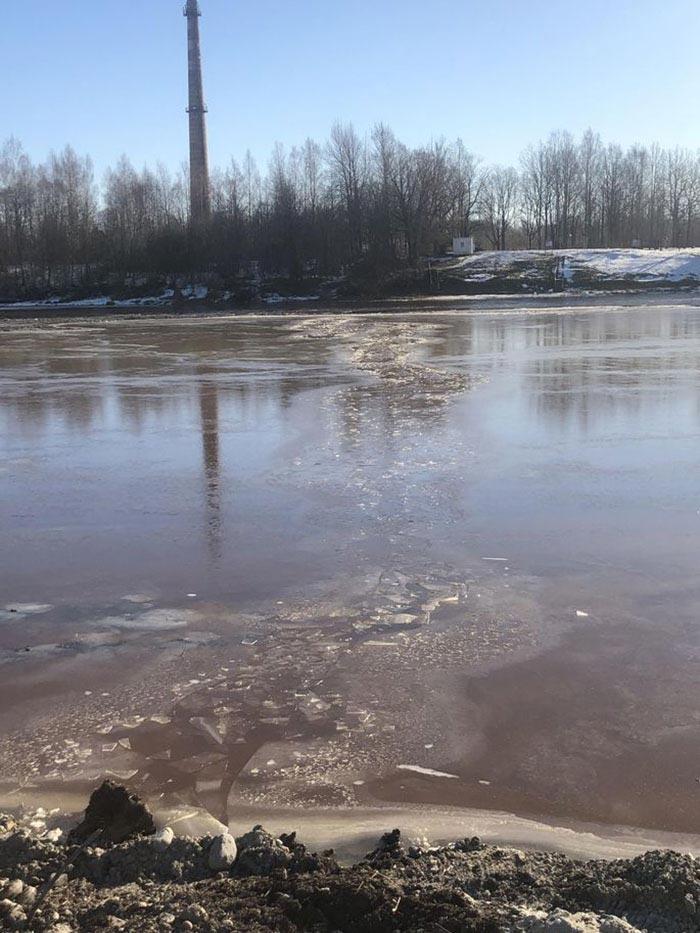 The crew moved quickly and dragged the unhappy “dog” onshore, wrapping it in a towel and loading it into the car to warm it. The animal became very weak and had to be carried to the car. One worker noted that it weighed a lot. 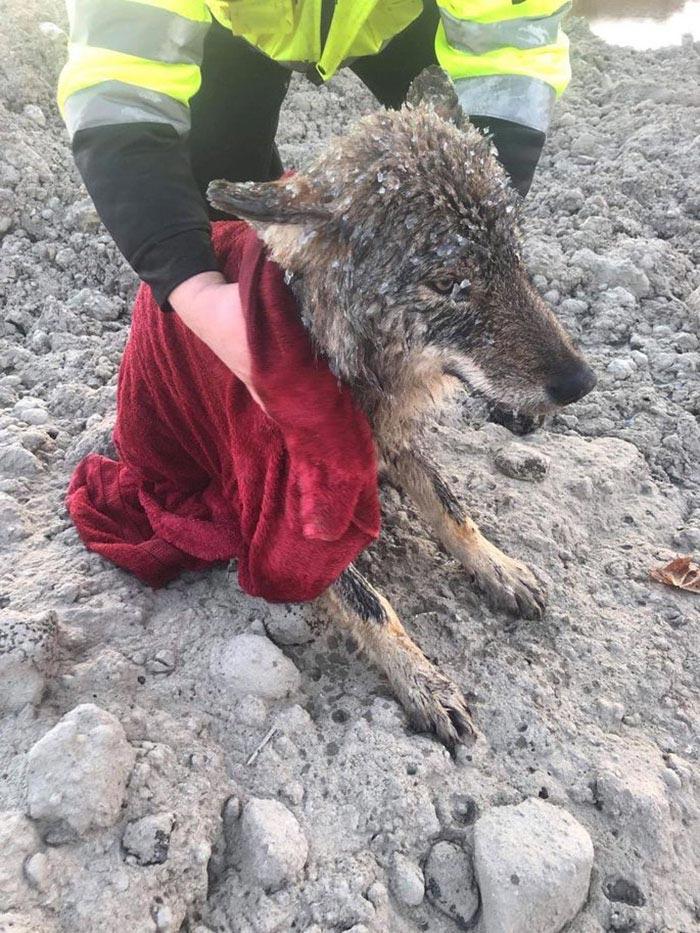 The men decided to take the “dog” to the veterinarian, and while they were driving in the car, she slept peacefully all the way in the car, resting her head on his lap. 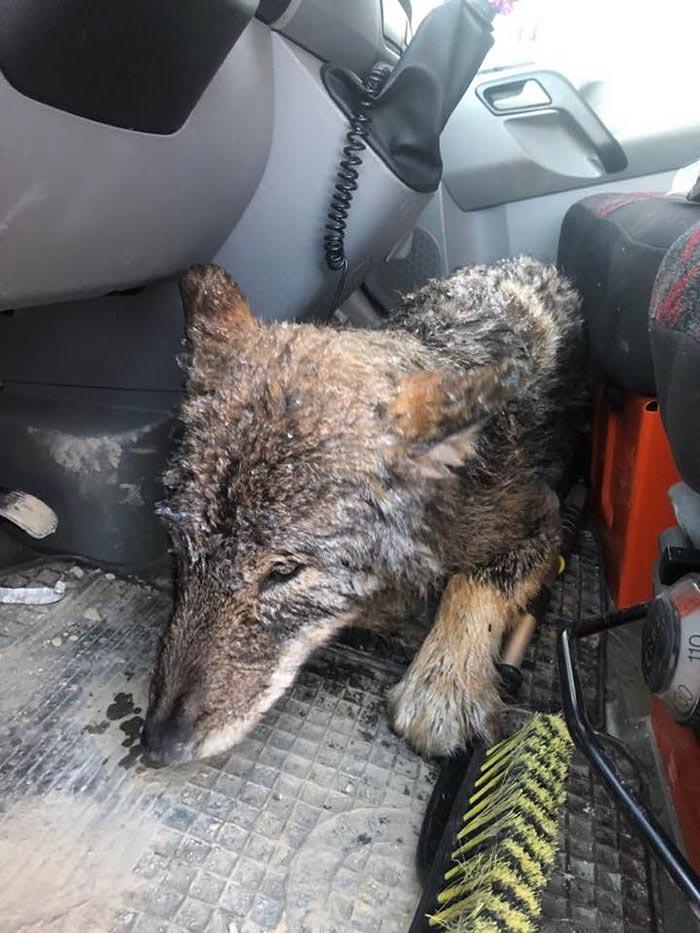 Upon arrival at the veterinary clinic and after all the restorative manipulations, the doctors began to doubt whether the dog was in front of them? 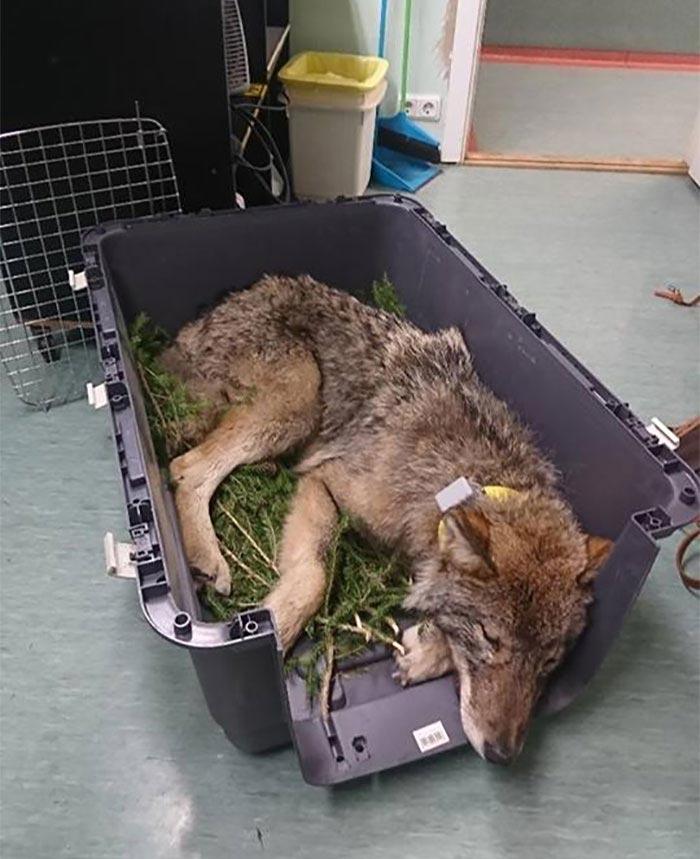 The animal had too coarse hair and weighed more than the average human friend.

The doctors even had to invite a local hunter, who dispelled all doubts and confirmed that the workers did not save the dog, but the wolf. He also confirmed that it is a young male and about a year old. 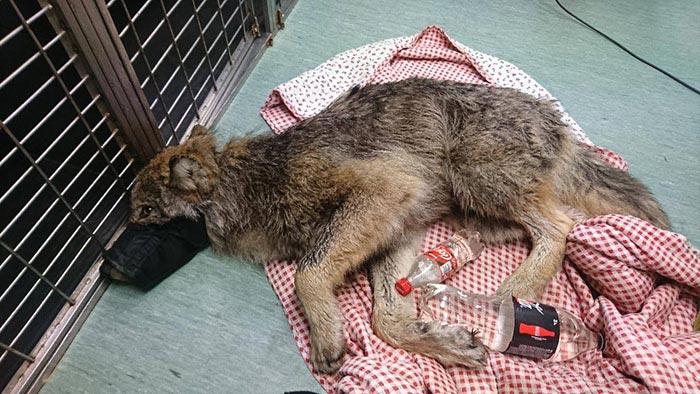 The wolf was very exhausted, floundering in the icy water, and when the men came to his aid, he did not resist but let himself be saved.

The beast had to spend a couple of days in the clinic, where he was observed and had recovery procedures.

Throughout this period, the animal remained calm and thankful for the fact that he was being assisted. When the wolf regained consciousness, he was released back into the wild while carrying a GPS tracker around his neck.