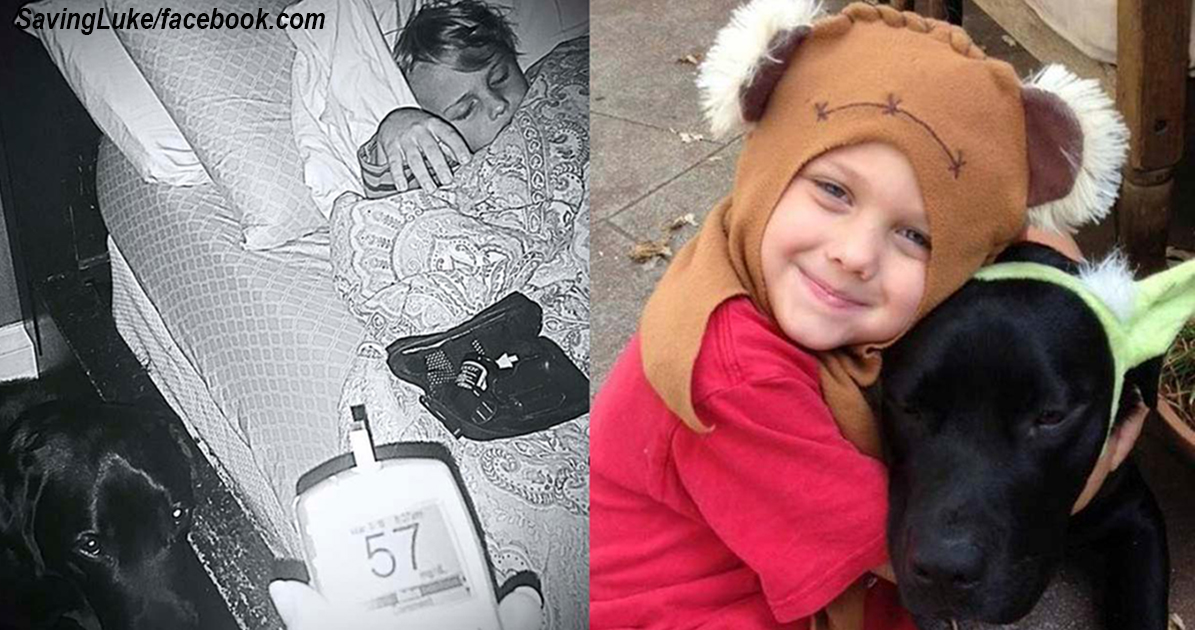 Luke, a 7-year-old child, is struggling with a condition that affects just 5% of diabetics. Diabetes type 1 necessitates constant monitoring, needles, and anxiety.

Everyone was surprised by Luke’s formal diagnosis five years ago, but his family now recognizes how much he needed them to be strong for him. 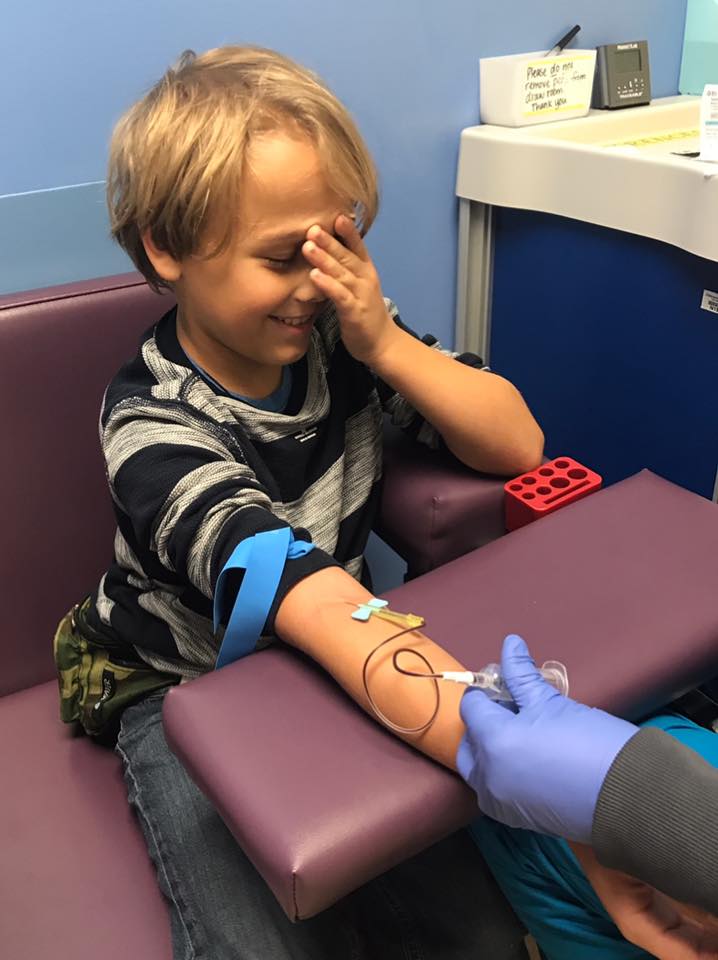 When the 11-week-old Jedi arrived, life became a lot easier. 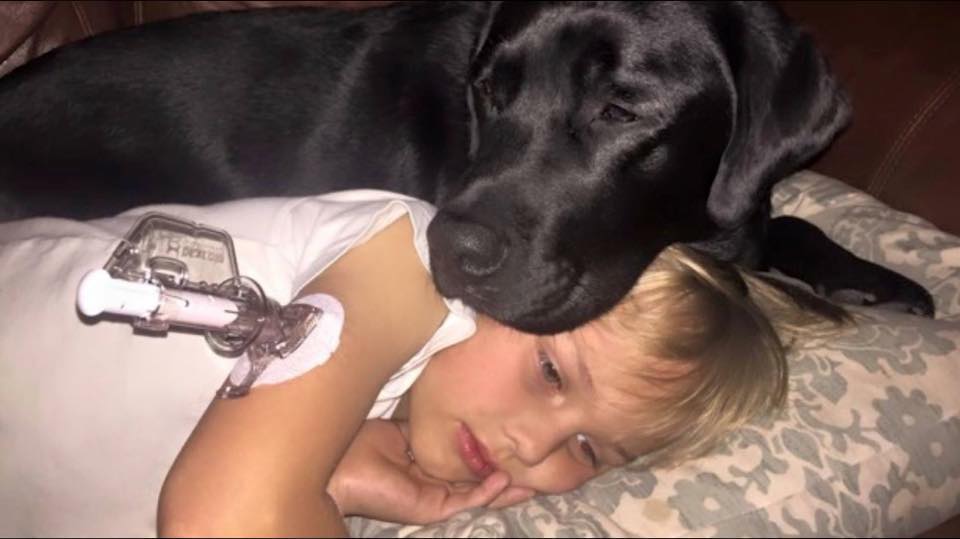 The Jedi is a one-of-a-kind dog that warns Luke’s parents when his blood sugar levels rise or fall. 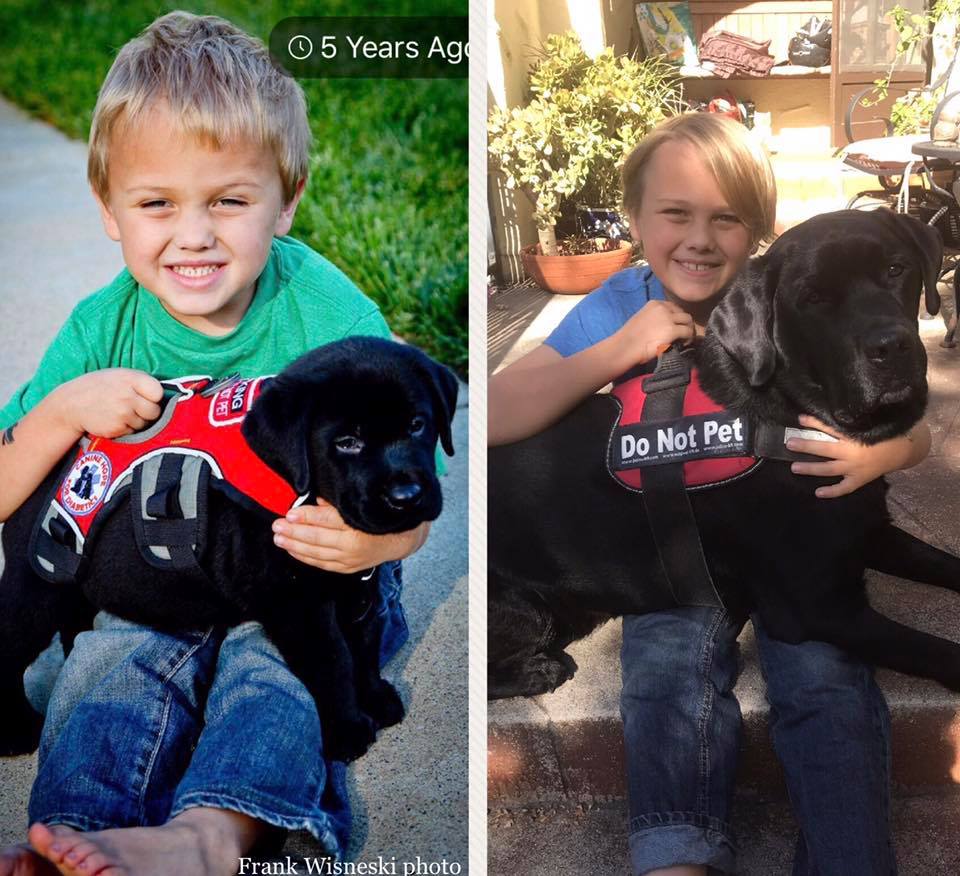 The Jedi was able to determine this with 98 percent accuracy because of intensive training suited to Luke’s needs. Luke’s Facebook profile states:

“The Jedi rescues Luke from thoughts of inadequacy and health issues, but the Jedi’s task goes beyond mere duty; he also saves Luke from loneliness and dread, and he is his constant friend.”

Dorrie Nuttall, Luke’s mother, is acutely aware of the Jedi’s signs. When his son’s blood sugar falls below a certain level, the Jedi tilts his head.

The dog shakes his head when it’s high. 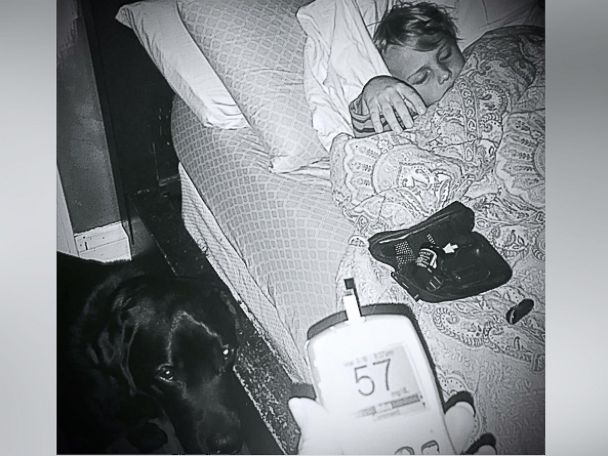 Nuttall sent me a scary tale about the danger of type 1 diabetes.

“Everyone, including Luke, was sleeping when the Jedi awakened Nuttall until she awoke. Luke’s low blood sugar was indicated by the dog’s low head drooping. When we allow our thoughts to abstract from diabetes, there is no constant concern, no one checks the blood, no one thinks about diabetes in those moments when we just live a regular life, but the illness has power – and things may move very rapidly, but thankfully we have a Jedi.” 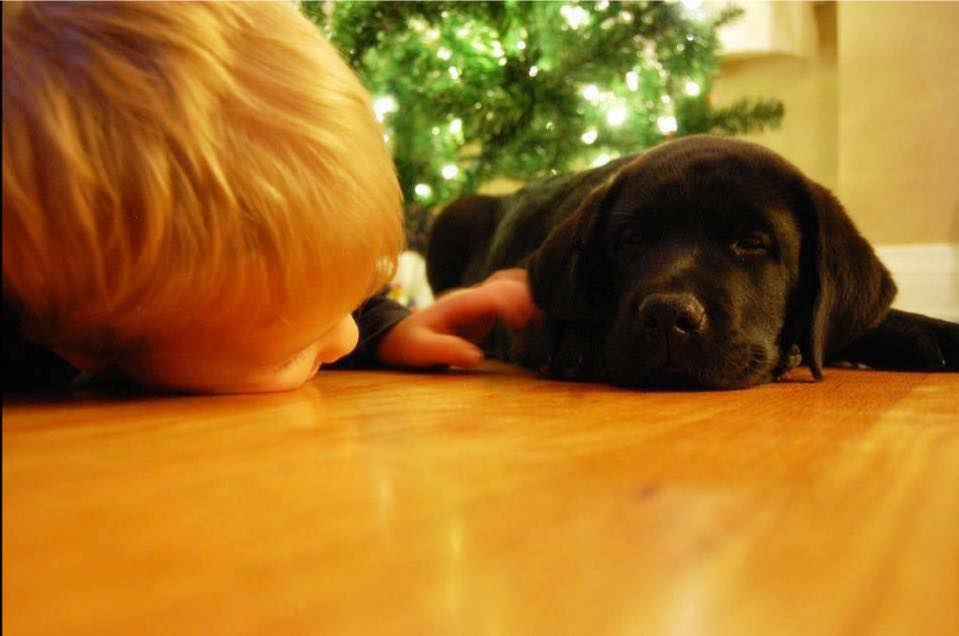 Luke’s dog is constantly on the job. Their love is so extraordinary that it looks unreal.