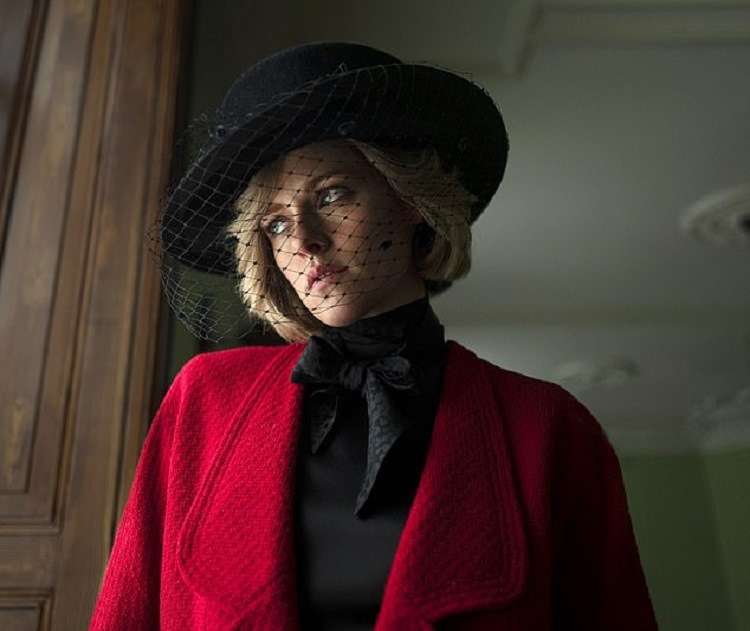 The network has released a new video from the production of Spencer, a historical drama in which American actress Kristen Stewart will play Princess Diana.

As a result, the film is shot on the famed Sandringham estate. This is reported by The Mirror.

As it became known, the scenery was created in the luxurious Schlosshotel Kronberg in Frankfurt (Germany).

In the footage from the shoot, Stewart appeared in the iconic cream blouse and with voluminous blonde hair. It is noted that the shooting takes place both in Germany and the UK. The project also stars Timothy Spall, Sally Hawkins, and Sean Harris. 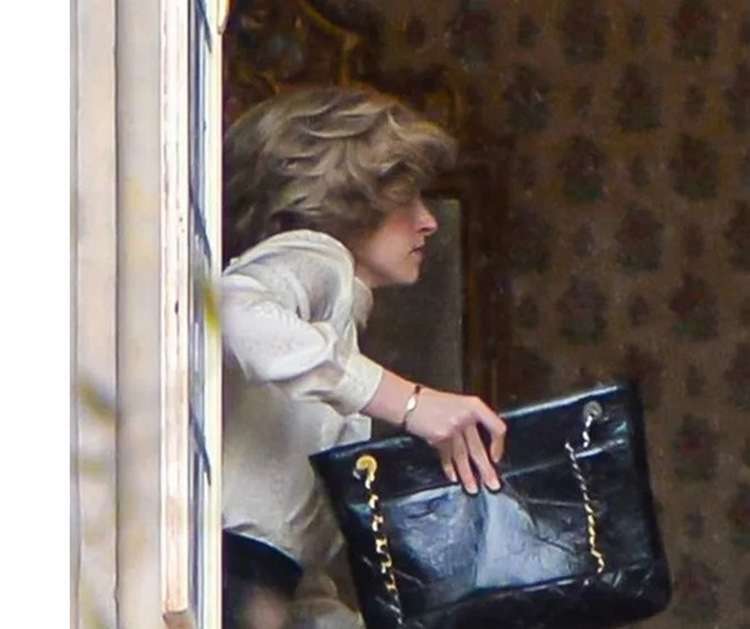 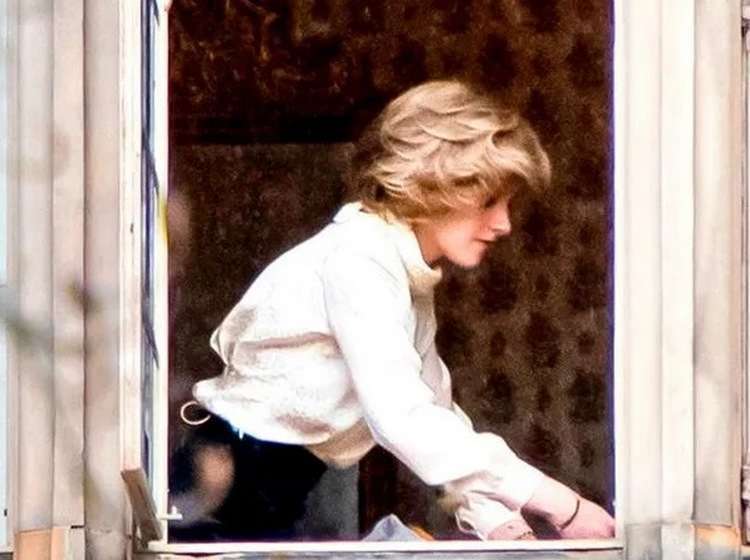 Remember that the film “Spencer” depicts one of Princess Diana’s most tragic periods in her life. Lady Diana will spend the Christmas weekend of 1991 with the royal family, according to the storyline. The princess chooses to split up with Charles in Norfolk.

The film is scheduled to be released in the fall of 2021. Diana’s death will be commemorated for the 25th time in 2022.