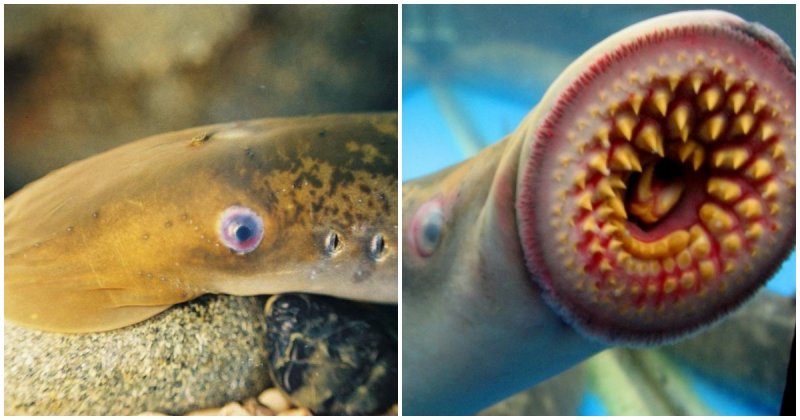 Lamprey is found in seas, rivers, and streams around the world. Some have never met such a sinister creature. Today we will share facts about a sea creature, the sight of which can be scary.

Lampreys are very primitive creatures, but they have biological traits similar to fish. For example, they are cold-blooded, breathe through gills, and have a closed circulatory system. However, there is also a main distinguishing feature – lampreys lack jaws and paired fins. 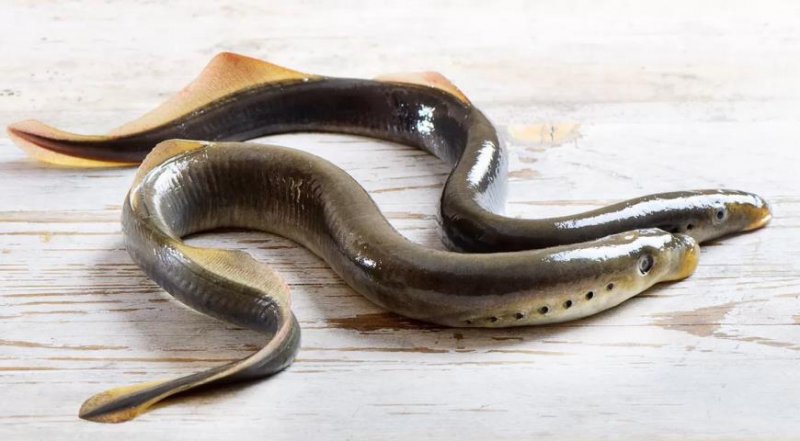 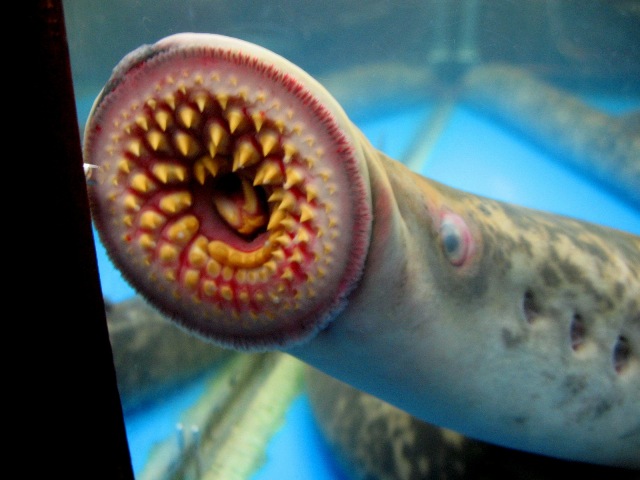 They have one nostril. With its help, lampreys quickly determine when the waters in which they live become polluted. 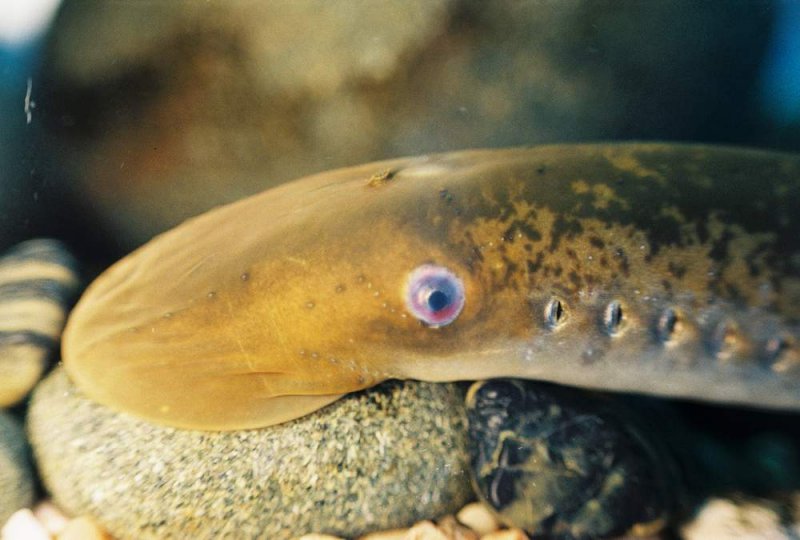 Lampreys have delicious meat, so they are often caught, and the population is declining. In many regions, lampreys are protected by law for this reason. 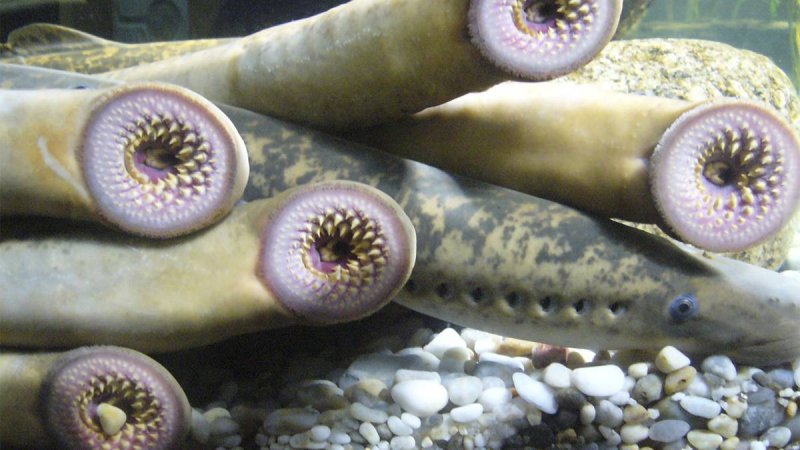 They prey on large fish such as cod, mackerel, herring, salmon, trout, and sometimes even some sharks become their victims. The lamprey sticks to them and drills the muscles with the help of its mouth, sucking out the blood. And they also play the role of a kind of natural breeders, ridding the world of weak creatures.