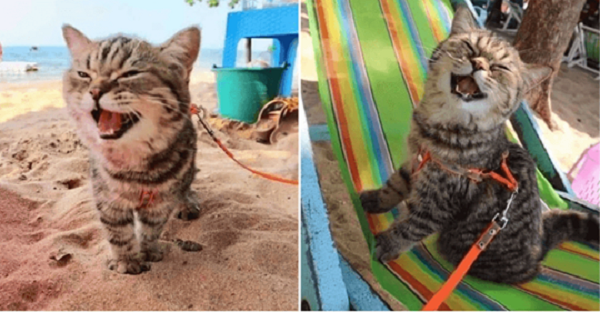 Not only do people get tired of quarantine but also pets!

Not only people were languishing in quarantine, but pets were also tired of it. Formally, it is already possible to walk, but be careful, especially if you are going to an unfamiliar place. The kitty, born at the end of last year, has spent her short life inside the building, and now she has gone to the beach for the first time! 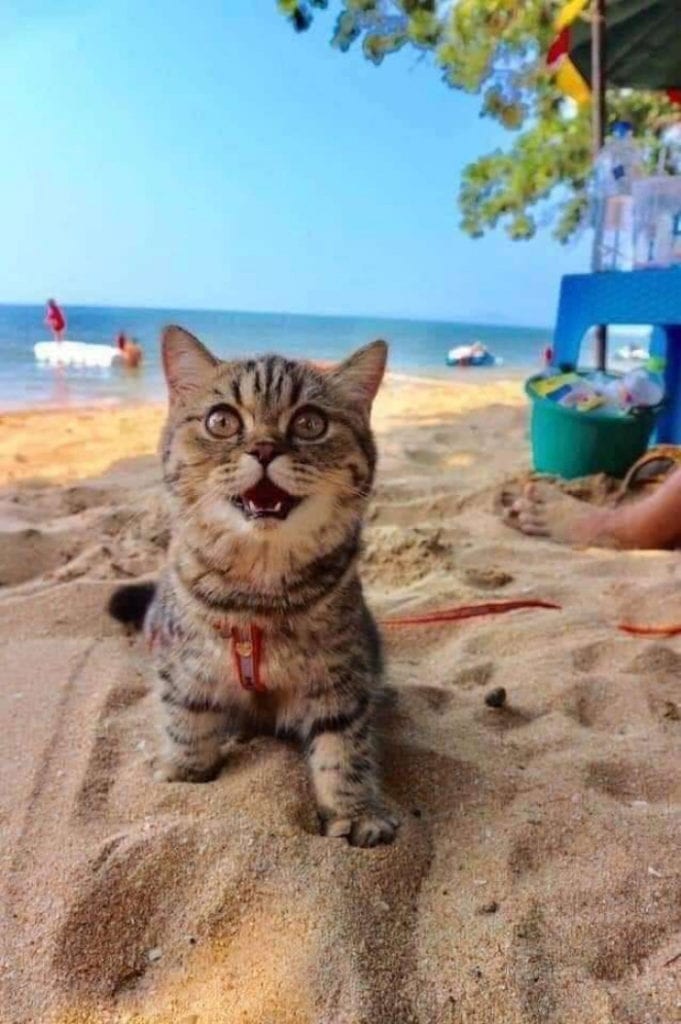 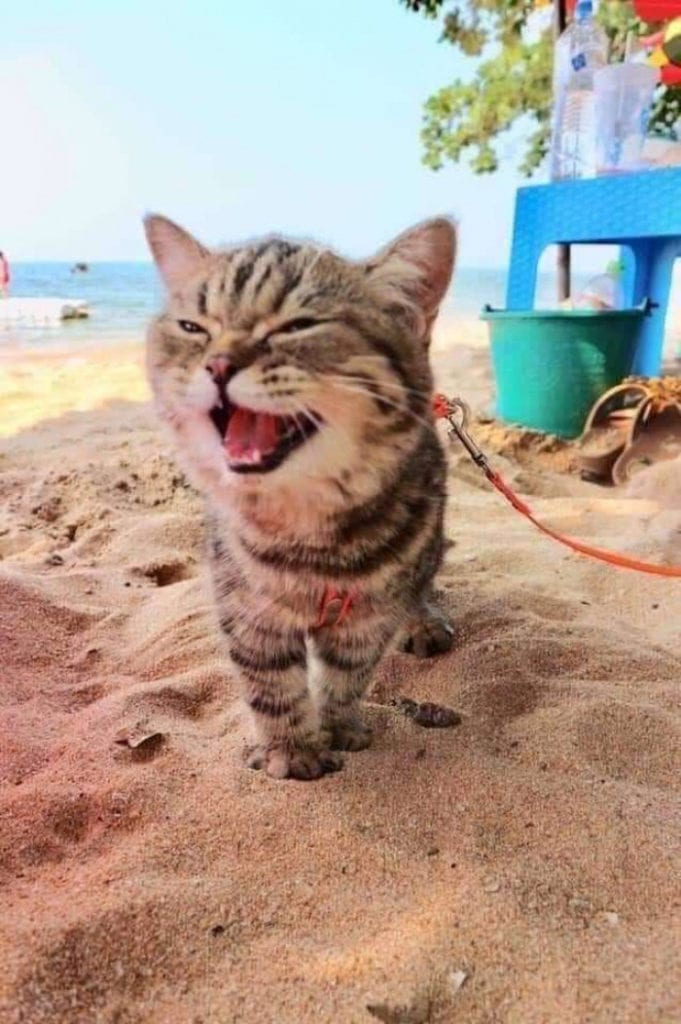 According to the owner, Semsema Mahmad, the cat had never seen so much water before, never stepped on hot sand, and did not know the smell of the sea. She was literally fascinated by the storm of sensations and only smiled happily. And when she got to the sun lounger, she immediately made it clear that she had found the best place in the world, and she would not leave it! 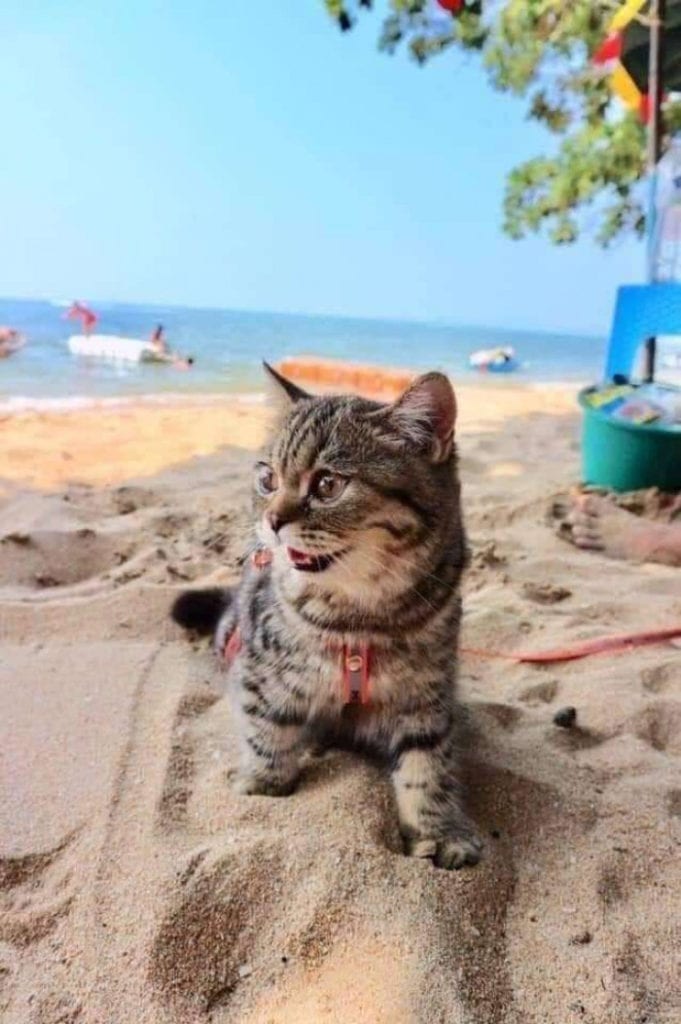 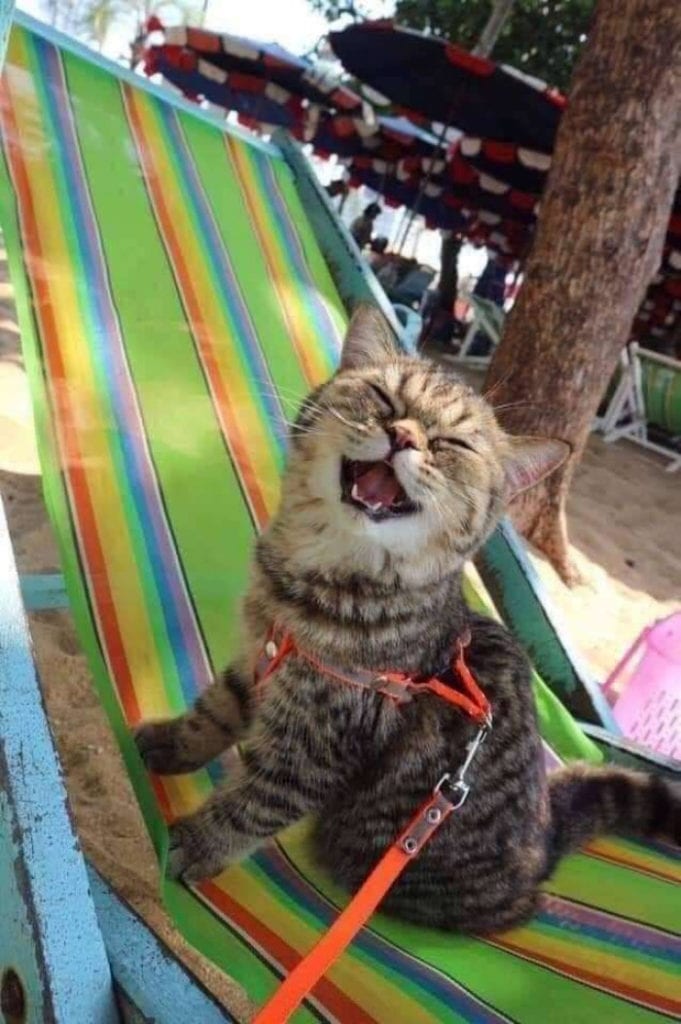 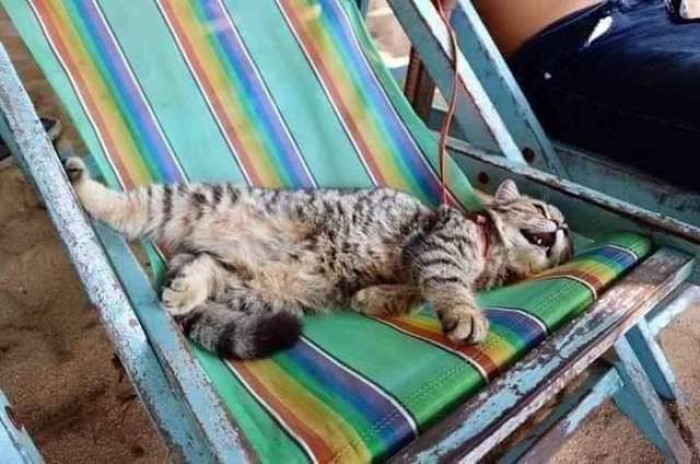 Numerous commentators noted that they understand the cat and sincerely envy her! Who does not want to be in her place, enjoy the summer and freedom, instead of working, and trying to catch up?