Olga Bokovi, who lives in the village of Mui, demonstrates once again the strength and sacrificial nature of maternal love. Olga is now 77 years old and has carried her paralyzed son Predrag on her back for over 50 years. 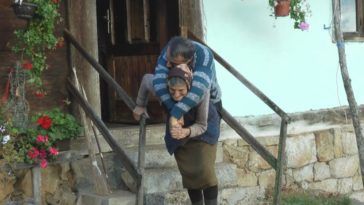 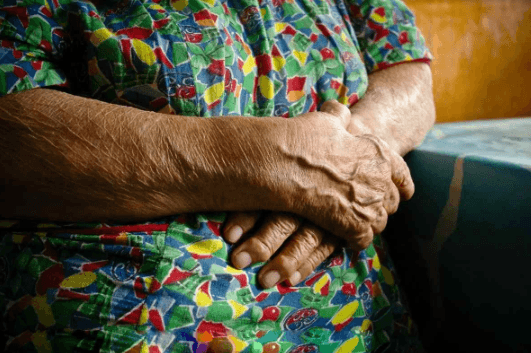 When Olga discovered she was pregnant, the child’s father fled. It was discovered at birth that the boy would be disabled for the rest of his life. However, the girl did not abandon the baby and instead took him to a small room provided by her parents. When the boy was a little older, the woman took him to school so he could be with the other kids and grow. 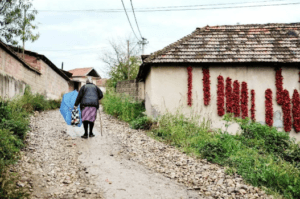 Years passed, and Predrag became a man, but my mother still wears it. The woman was offered a wheelchair, but she declined. She claims she is capable of handling herself. Predrag also learned to make beautiful wooden crafts with his left hand, which he then donates to local children and friends. 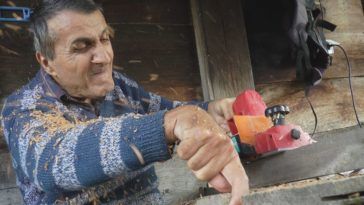 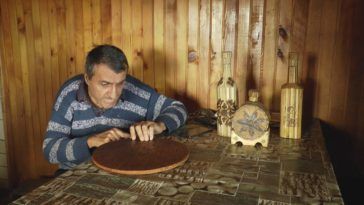