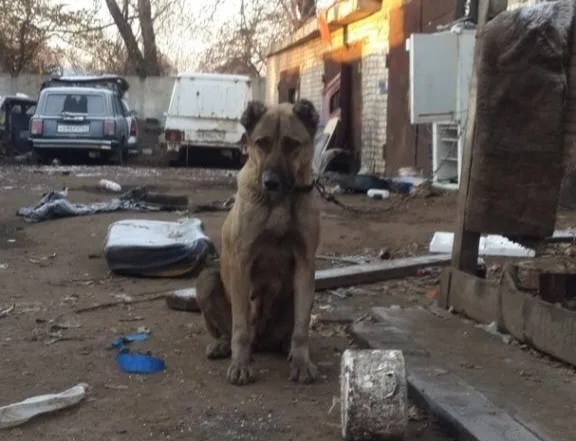 The unfortunate dog spent several weeks fighting for his life, sitting on a short chain outside the garages. The owners did not appear, time passed, and the dog became more and more exhausted every day. Fortunately, caring residents of nearby houses noticed her and began to feed the emaciated dog. It was the end of November outside, and it was completely unclear what to do with the dog and whether anyone would come for it. People turned to the local shelter for help.

Volunteers, despite the overcrowding of the shelter, took Zara without hesitation. Exhaustion and dehydration, severe stress, and life on the street undermined her health, but fortunately, the dog was put in order and cured. 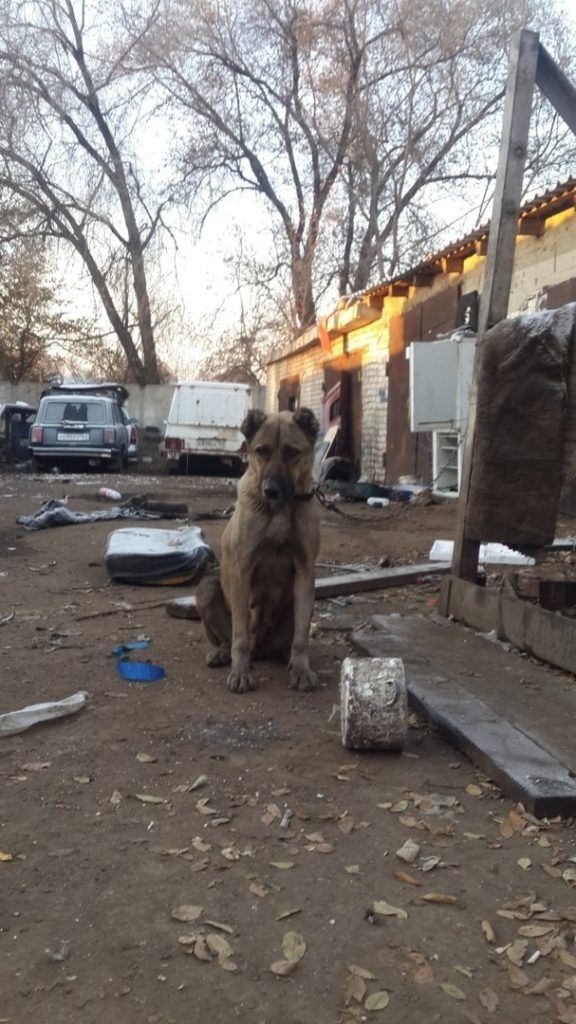 Zara ate and again became that beautiful and strong guard she was before. The owners never showed up, and the volunteers were not going to give the alabai to those people who acted so irresponsibly with their own pets.

Despite the betrayal, Zara was very friendly to people: affectionate and playful, she enjoyed the attention and walked, as if not a huge alabai, but a cute puppy. 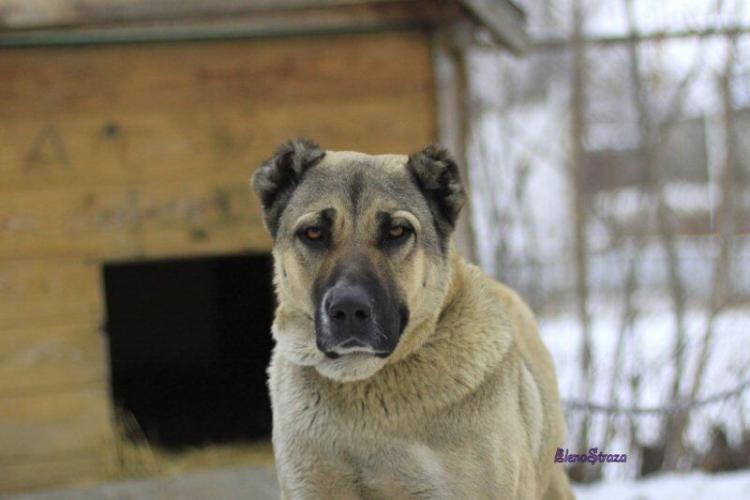 Relations with other animals did not always work out well, because she needed a home where she would be the one and only. 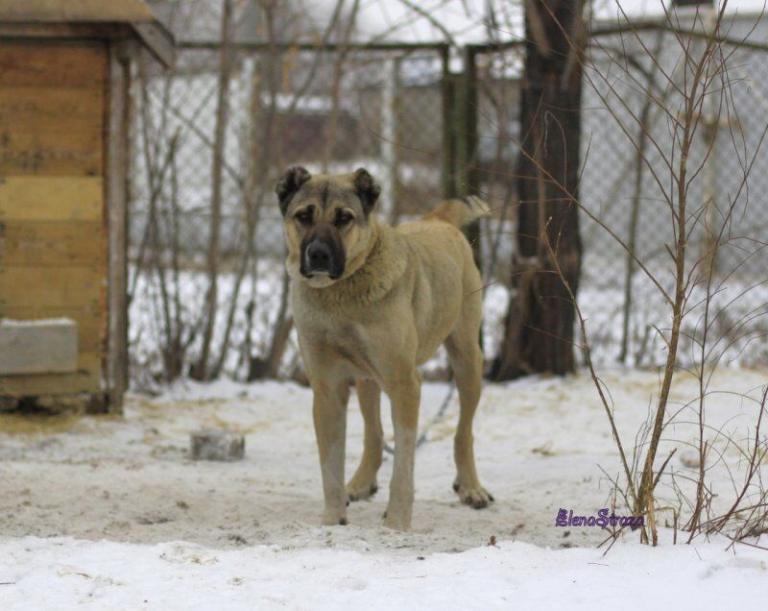 The beauty spent 4 months in a shelter until the family met her and gave Zara a house. 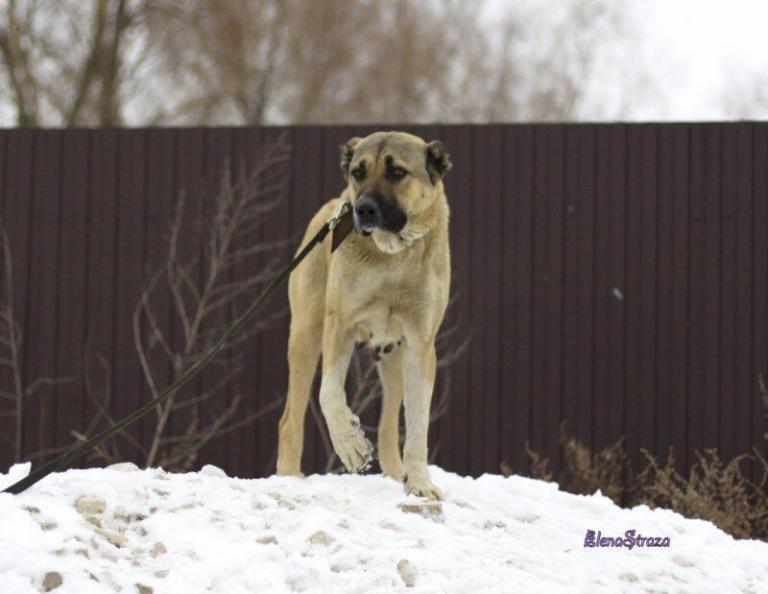 Now she has her own booth, the warmth and care of the owners, and, of course, a delicious bone and a full bowl of food!