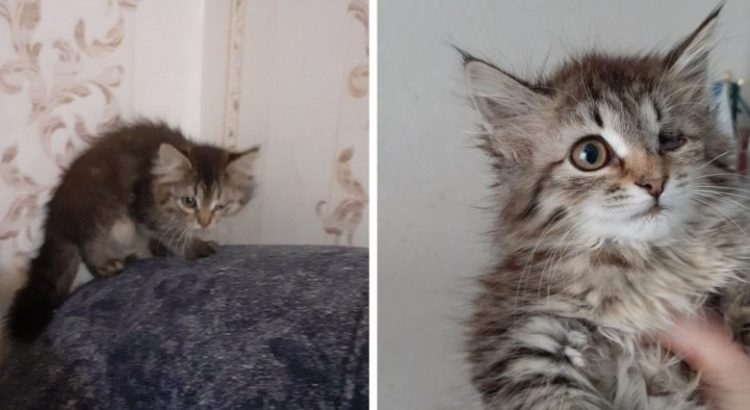 The cat gave birth to kittens in the basement – perhaps it is difficult to imagine a more typical situation for homeless animals in the territory of the CIS countries. The newly-made mother tried her best to take care of her babies, but one day she did not return from hunting to her place. Four helpless kittens, who had just weaned from their mother’s breast, were left in the basement, completely alone. 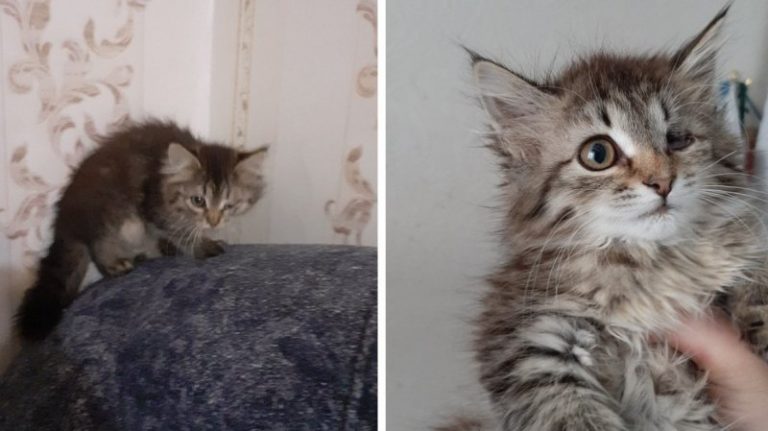 There is nothing surprising in the fact that they picked up infections and diseases in such a situation. Who knows how their fate could have turned out if Anastasia, an experienced zoo volunteer from Izhevsk, and her assistants had not been nearby. 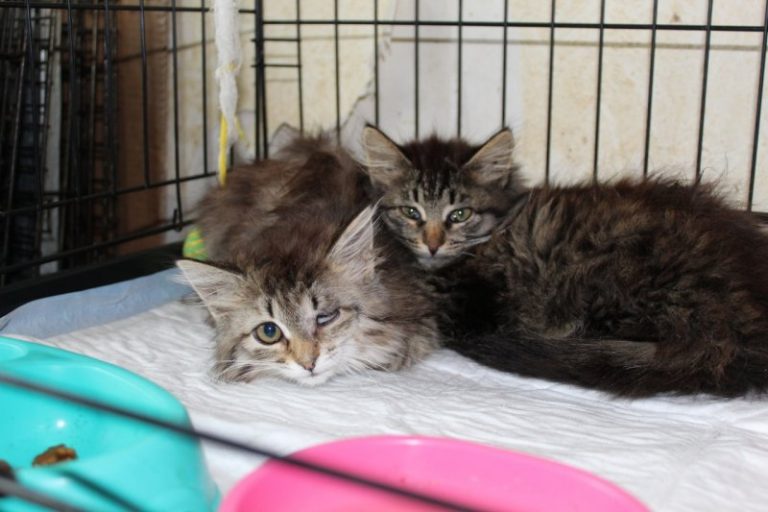 The girl sent two kittens to home overexposure, and two more to the clinic. Today we will tell you the story of the most problematic baby from this company, Ulka. Her body barely coped with illnesses, and because of this, the fluffy baby lost an eye.

Doctors operated on Ulka and placed her in a hospital. The girl came to her senses, learned to accept affection from people. Anastasia understood that it was unlikely that she would be able to quickly attach a disabled mongrel kitten, but fate had its own plans. 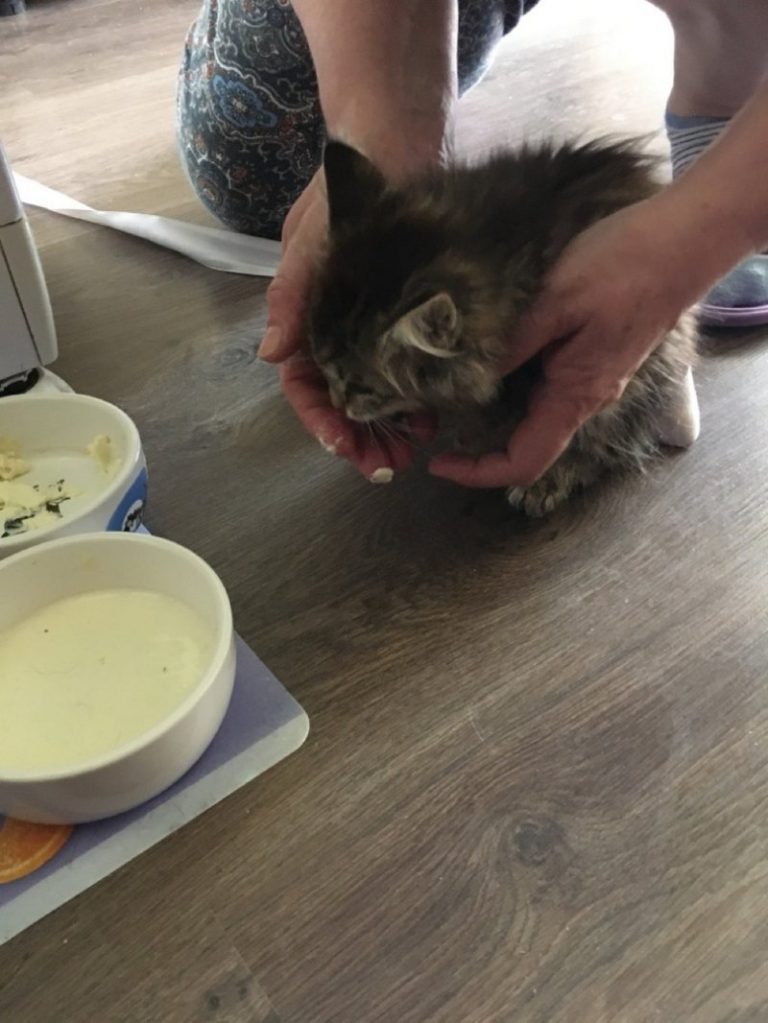 Posts about little Ulka on social networks were noticed by a young man Dmitry. First, he fully paid for her operation, and then decided to take the kitten into his house. 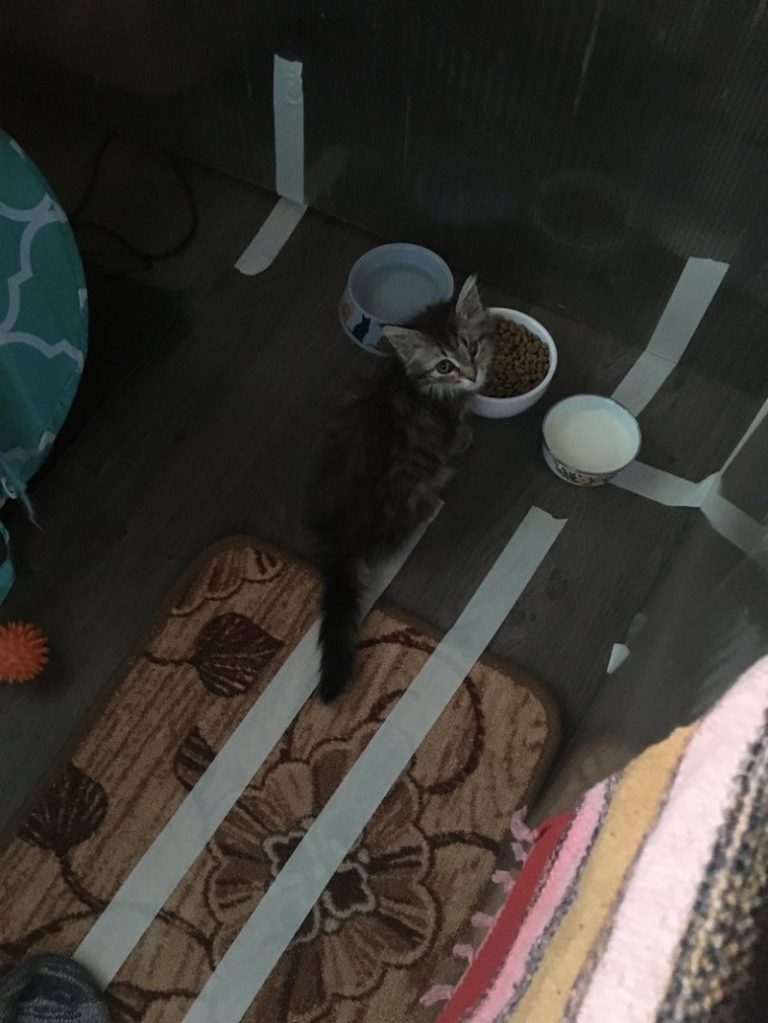 This is how Ulka got home in such a wonderful and very unexpected way. Yes, it cannot be said that everything went without difficulties: she had to adapt to new living conditions, learn to use the tray, and Dmitry to treat the baby. 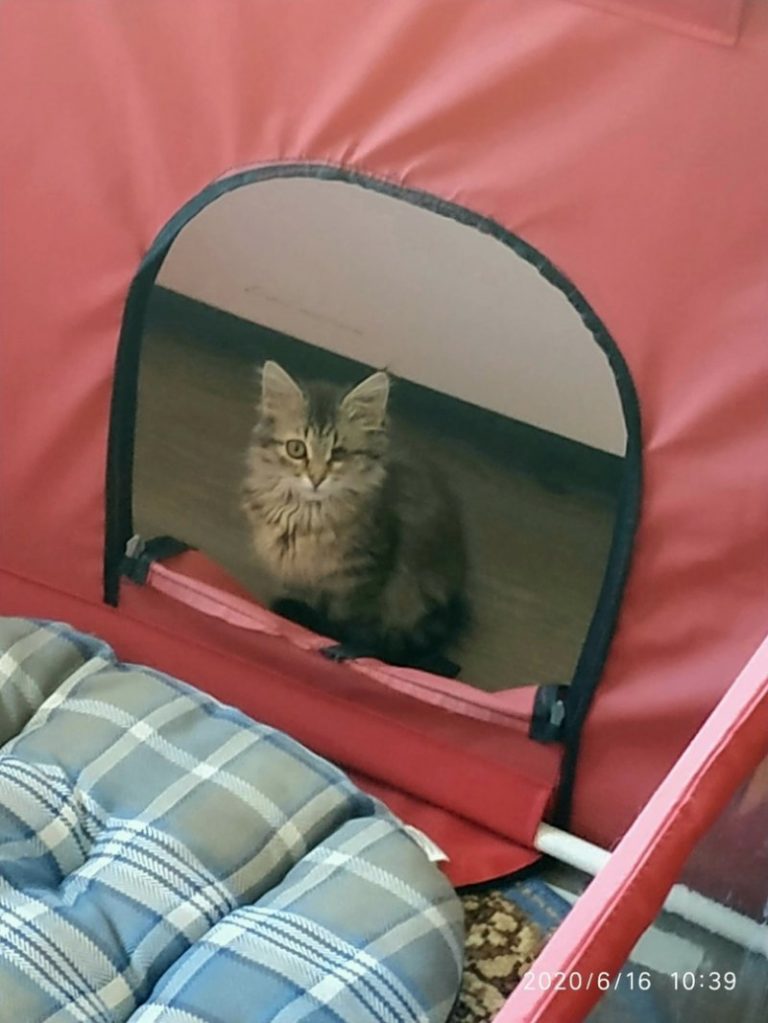 Dmitry showed patience, and soon Ulka justified all the expectations placed on her. She learned to use the tray, began to eat better, adapted. The owner of the miniature beauty does not regret at all his decision to take her into his house. 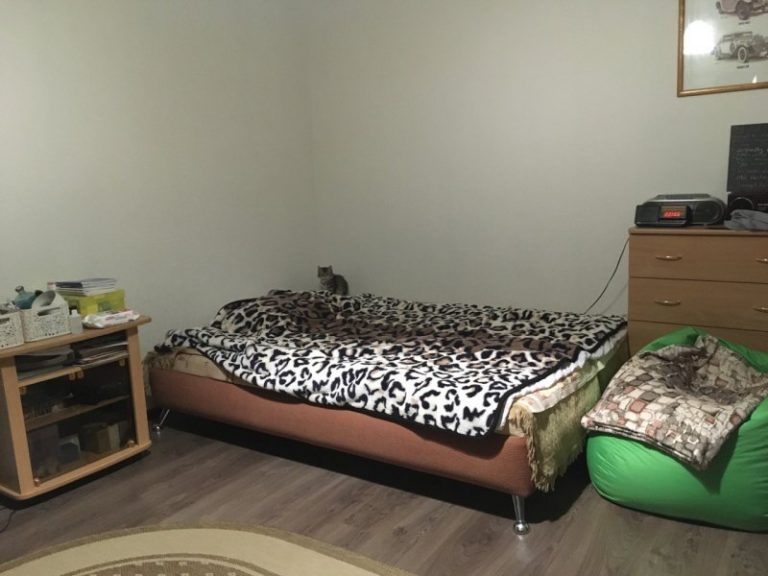 Ulka’s story proves that by joint efforts people can provide invaluable help to their smaller brothers. The actions of Dmitry and Anastasia in this situation are a real example for all of us!