The name Angelina Jolie was synonymous with beauty, sensuality, and feminine charm. She is rightfully considered one of the most desirable and beautiful women on the planet.

Angelina matured early, as a young girl, the actress worked as a model. Despite her tender age, she was characterized by sensuality and femininity. 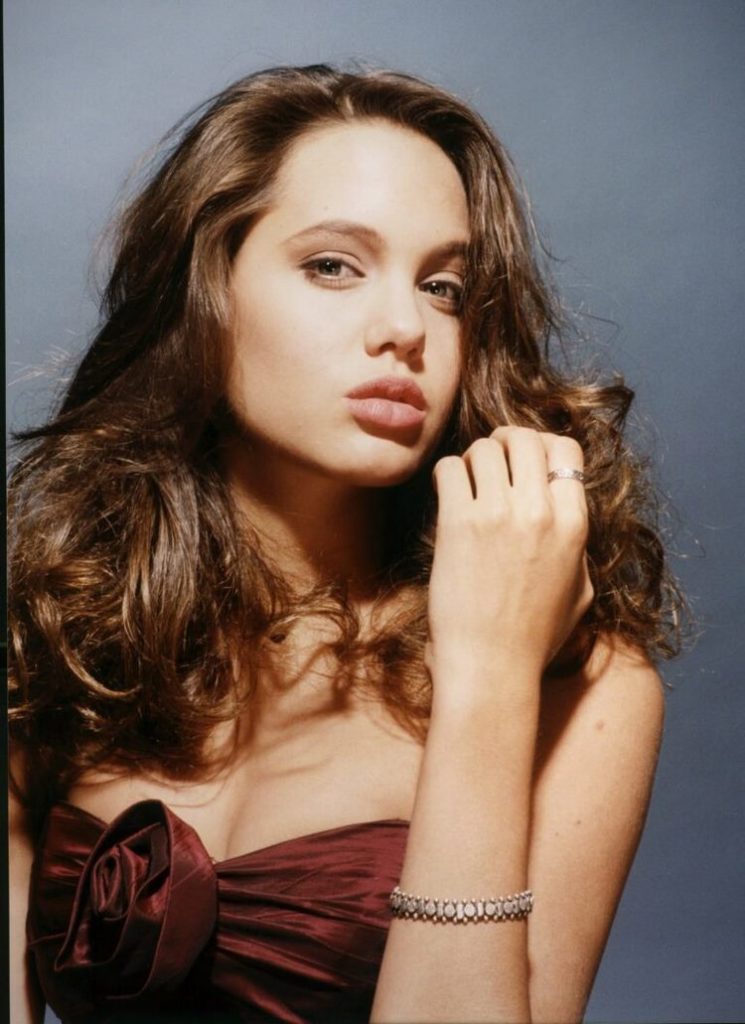 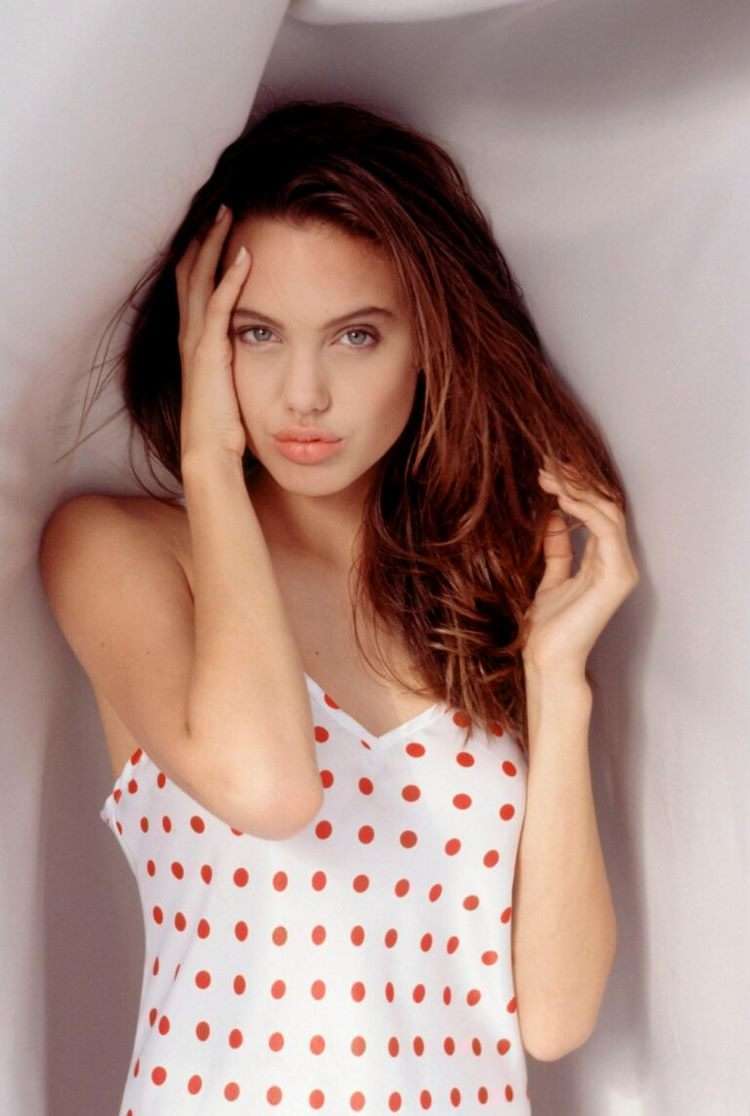 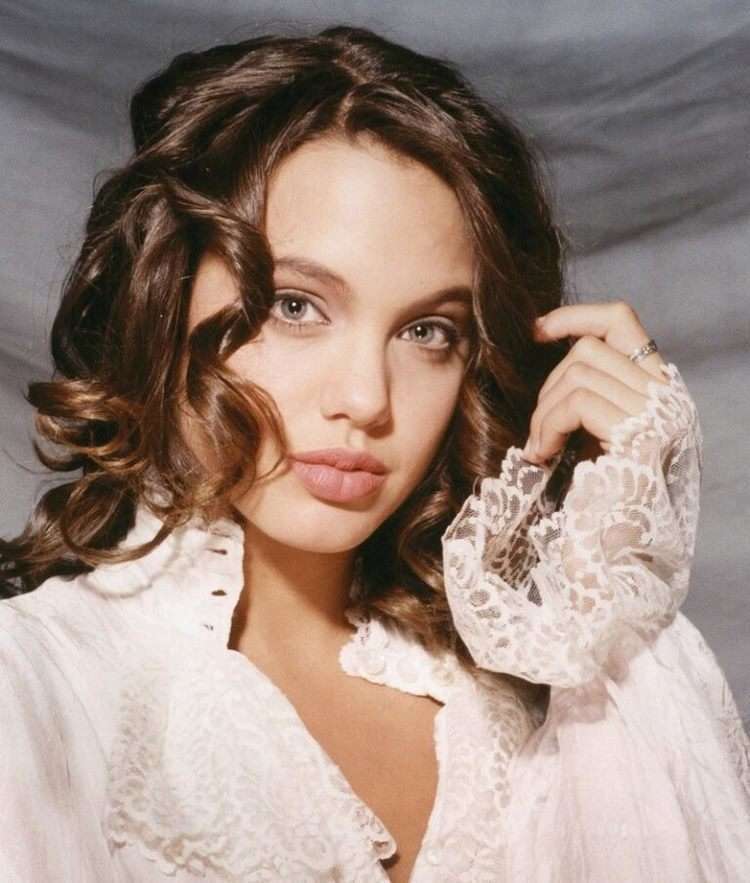 Once in the world of cinema, the actress exploited the image of a fatal rebel for a very long time. She wore bold outfits, and radically changed hairstyles. The actress looked catchy, but at the same time attractive. With one languid look, Jolie won the hearts of men. 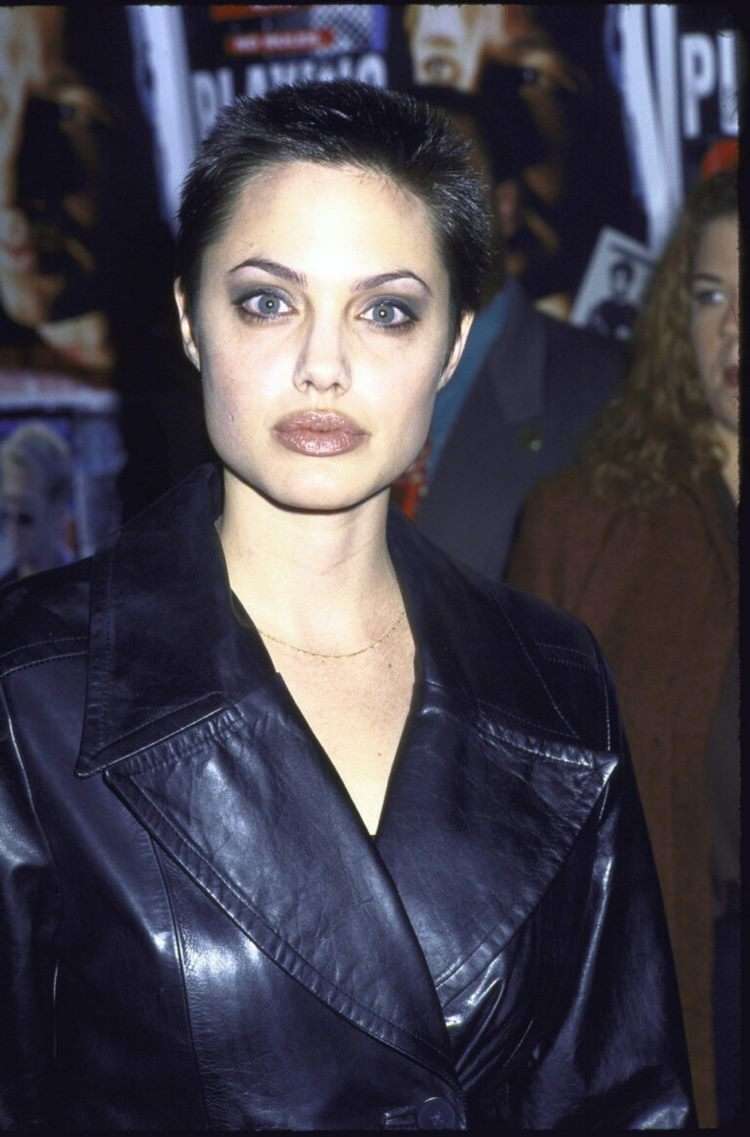 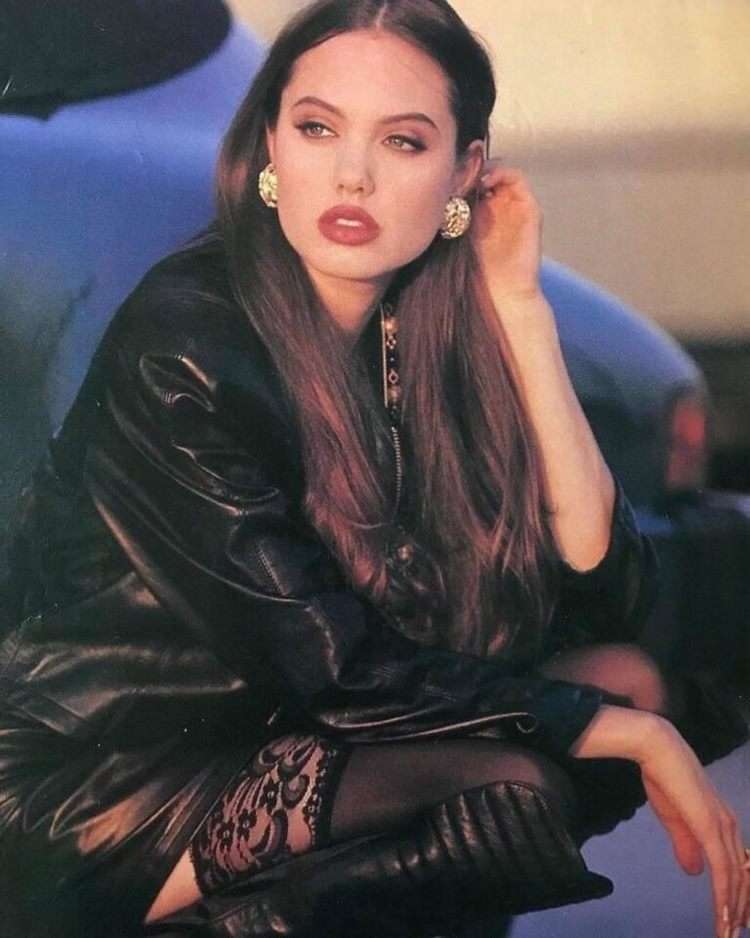 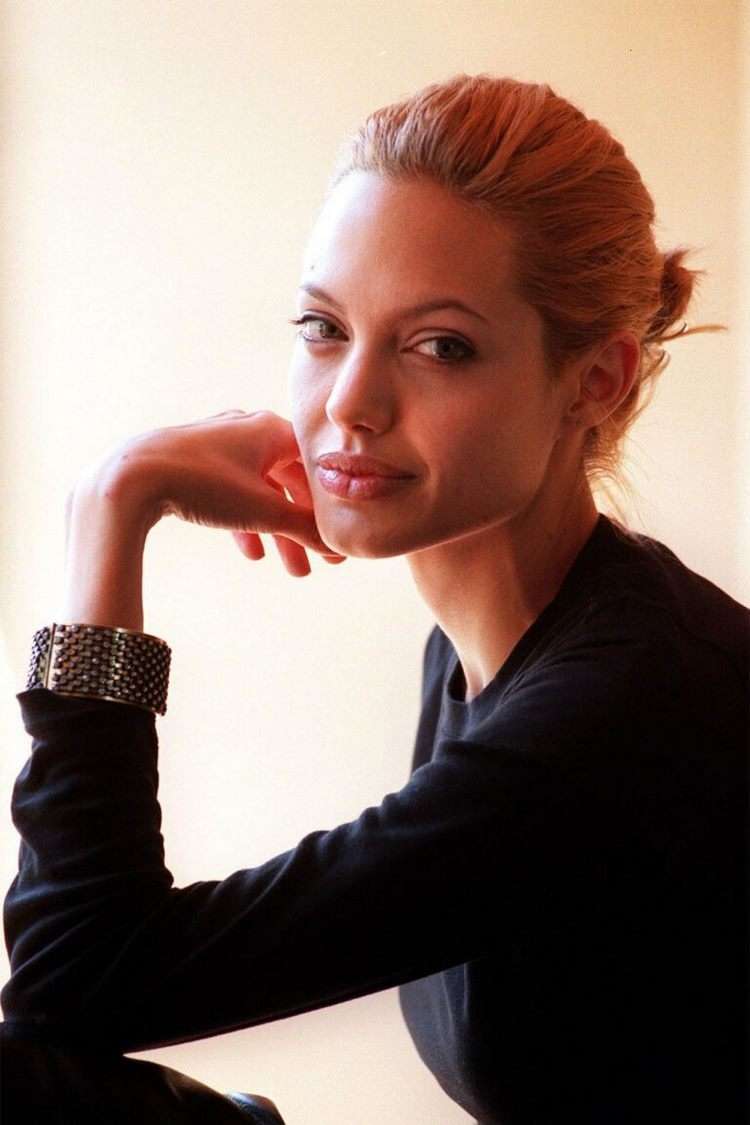 However, this period was left in the past, when the actress began to receive more mature roles. The former teenage femininity appeared in her, which over the years became more beautiful and revealed in a new way. Their rebel beauties, she became a beautiful woman who skillfully presented her virtues. Everyone knew the difficult character of Jolie. However, her peacekeeping activities radically changed her outlook on life, appearance, and style. And motherhood has become a new stage, which revealed all the sincerity of Angelina. 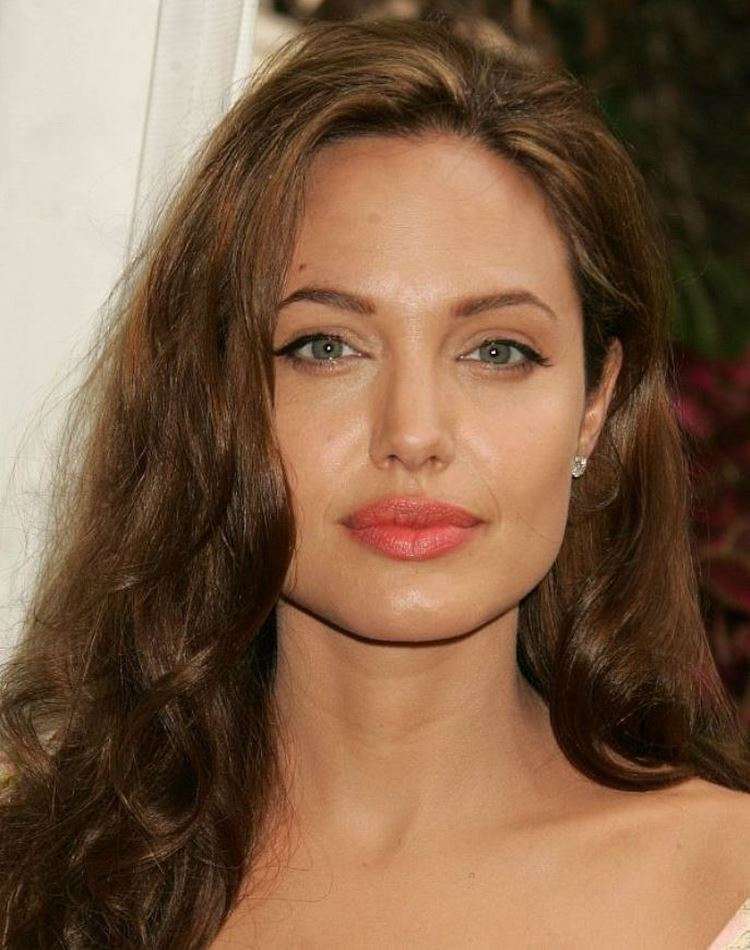 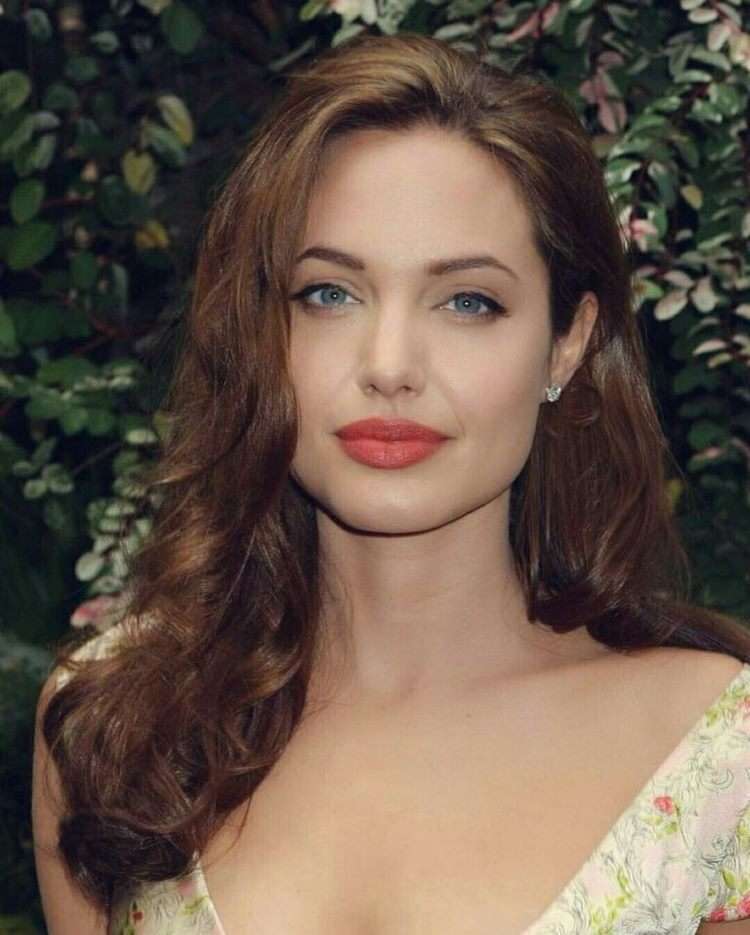 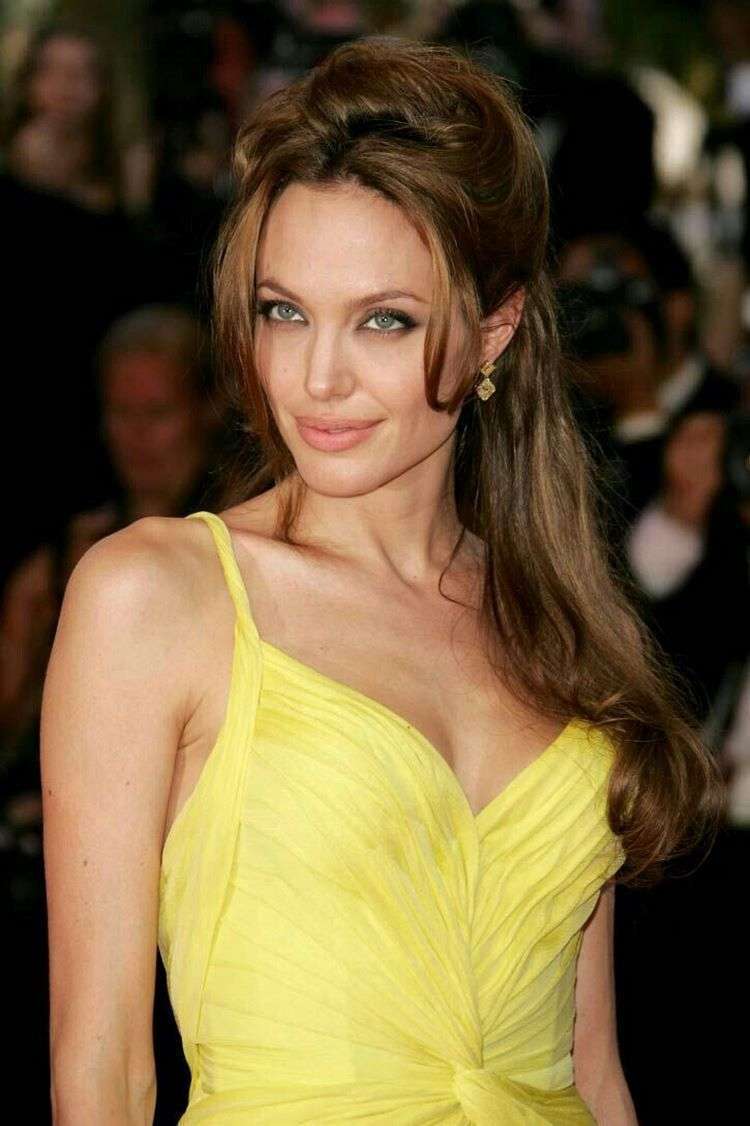 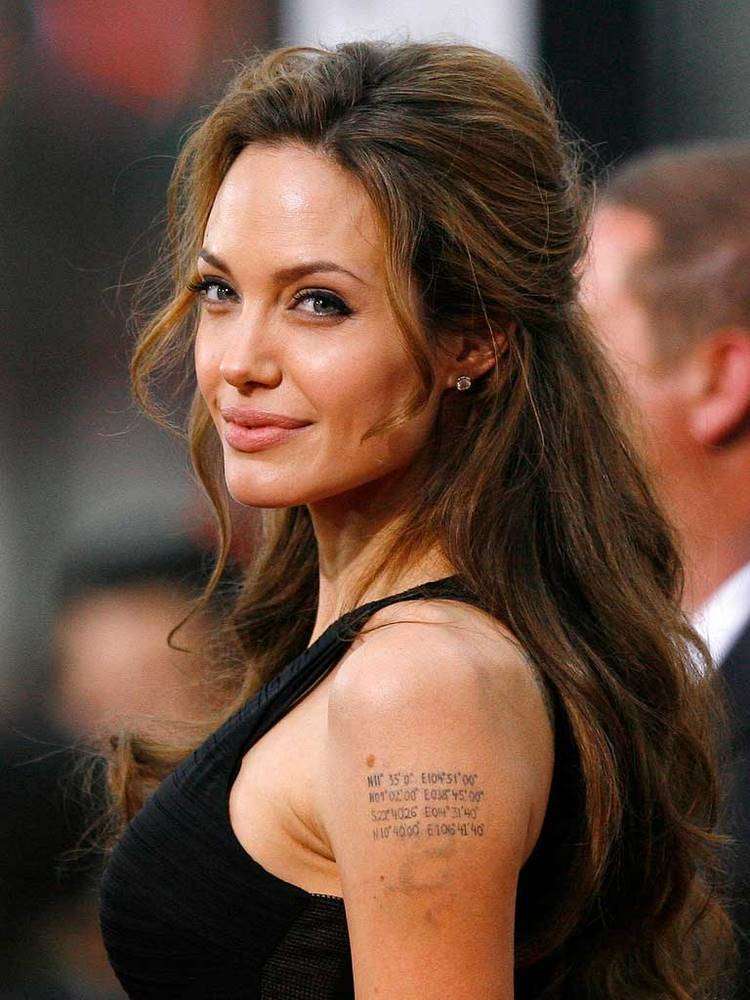 However, the actress is difficult to compete with age. From her youth, Jolie considered herself unattractive, and unworthy, so she did not hide the fact that she did plastic surgery and changed in herself what seemed ugly to her. But now the actress has chosen naturalness, she wants to be an example for her daughters. Unrest, stress, worrying, as well as prolonged depression due to the divorce process, left an imprint on the face of the actress. 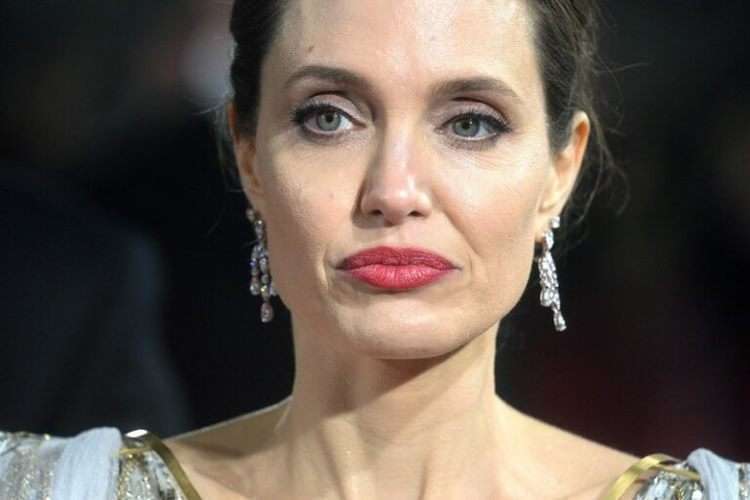 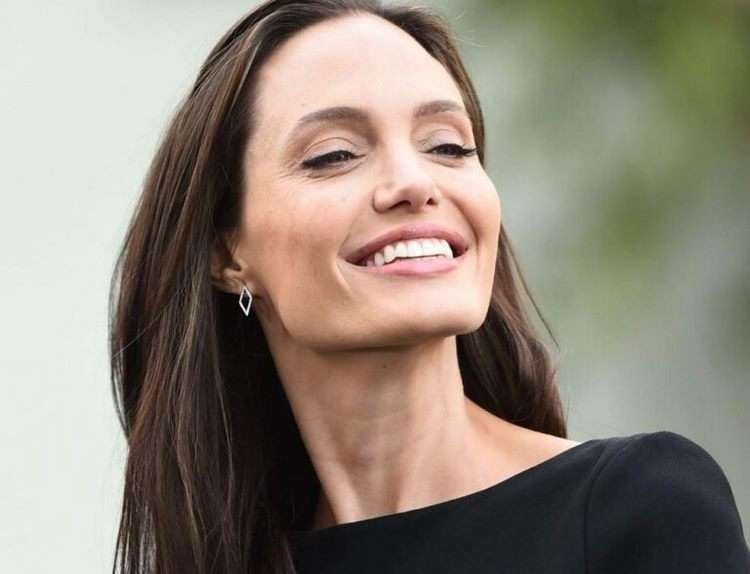 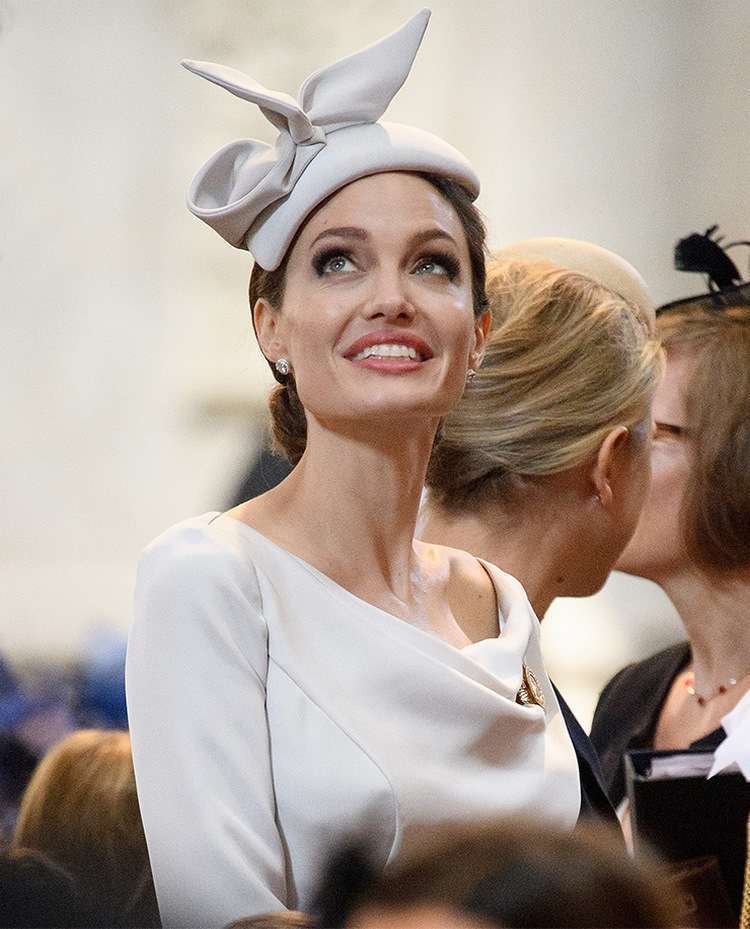 Jolie has dramatically lost weight and aged, she has not changed for the better. Fans were saddened, believing that Angelina had lost her individuality. But in spite of everything, the actress presents herself with dignity, and her charm and magnetism have not disappeared anywhere. Therefore, it is impossible not to fall in love with Angelina Jolie. 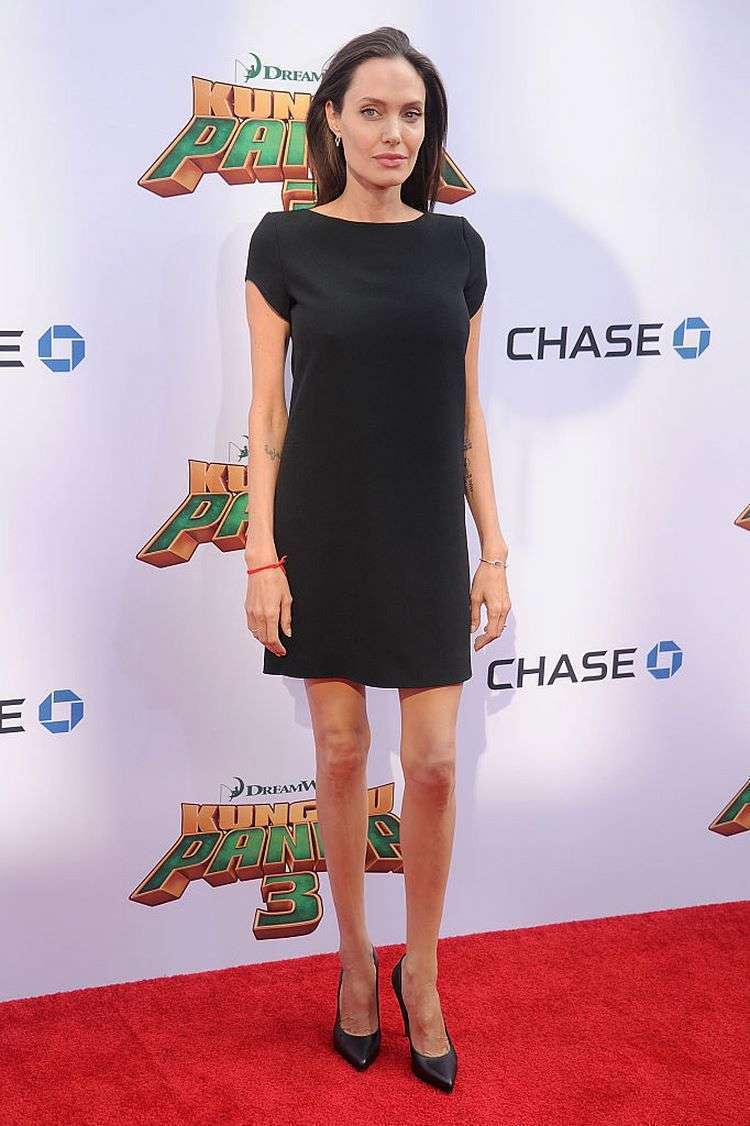 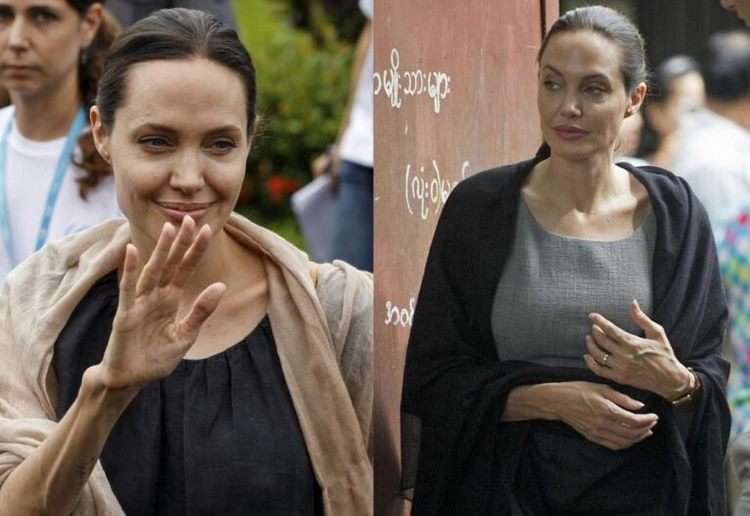