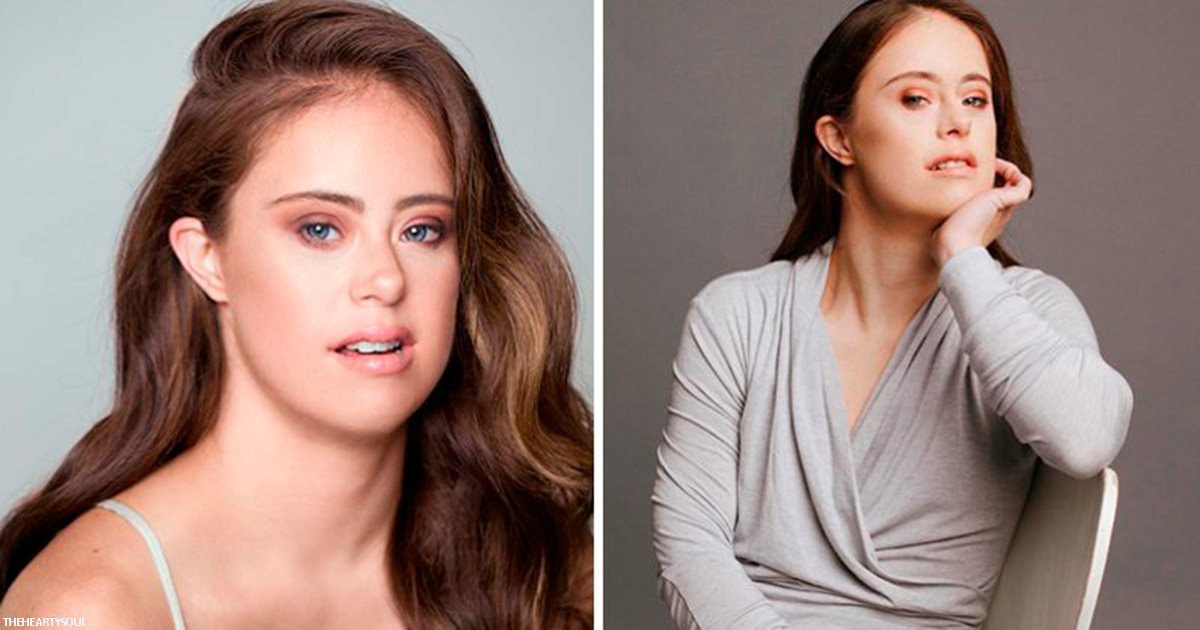 Everyone is born with their own unique striking beauty.

Chelsea Werner, 25, from Danville, California, was born with Down Syndrome. Parents at the age of 4 sent the girl to gymnastics so that she would develop better.

She showed remarkable gymnastic talent and went on to win four Olympic championships in artistic gymnastics. 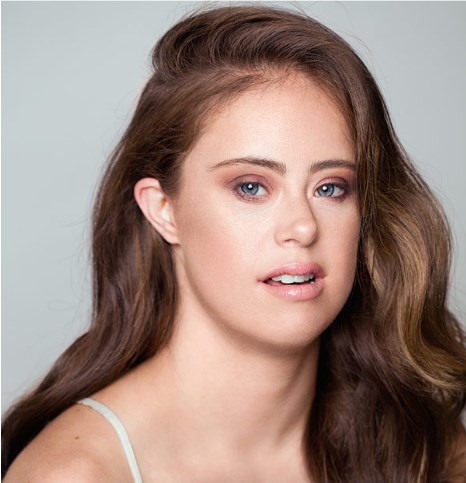 Now the girl is a model in an international agency whose goal is to encourage people to love their bodies.

Chelsea believes that people with Down Syndrome are underrepresented in many areas, including the fashion world.

“I have been doing gymnastics for as long as I can remember. I feel like it has always been a part of my life. In gymnastics, each new skill takes a very long time – sometimes years! I think it gave me confidence.”

Several agencies initially rejected Chelsea’s application, but her parents continued to support the girl. They believed in the stunning beauty and abilities of their daughter. 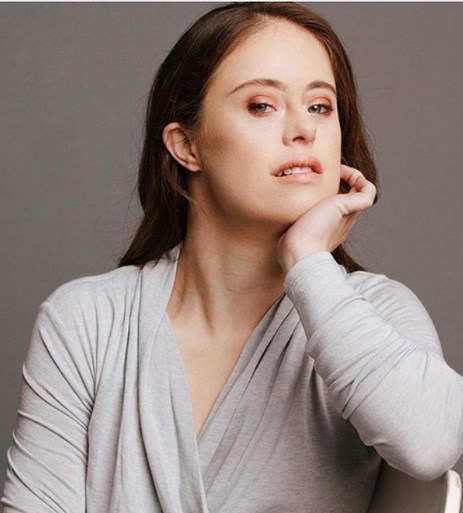 Chelsea has received worldwide recognition and admiration from all her social media followers.

The girl hopes that her modeling career will serve as an inspiration for other people, because “everyone is beautiful in their own way.”