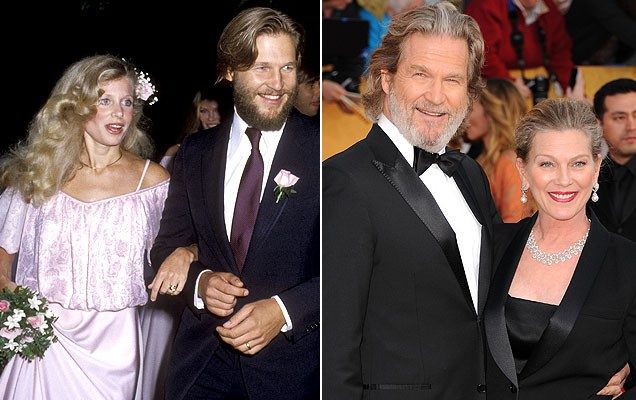 There is no universal secret to a happy marriage. What works for one couple may not work for another. Every marriage is one of a kind. Therefore, your approach should be just as unique.

Even Jeff Bridges took more than “I love you” to save his marriage. For more than four decades he has been happy with his wife Susan. What is the secret of their long relationship?

Where did their journey begin? 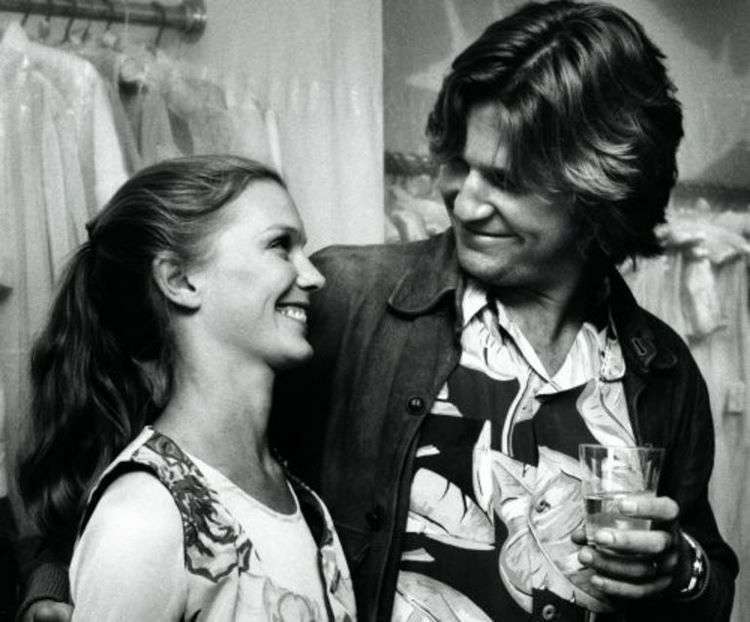 Jeff’s father was a respected actor. Therefore, he easily made his way into the cinema. In 1951, he made his feature film debut in The Company She Keeps at the age of two.

Jeff appeared in many famous projects in the following years. But the big break came when the actor played in The Last Picture Show. At 22, he was nominated for an Academy Award for Best Supporting Actor.

But the most significant in his life was the film “Rancho Deluxe” in 1975. He received no awards for it. But he met his love. 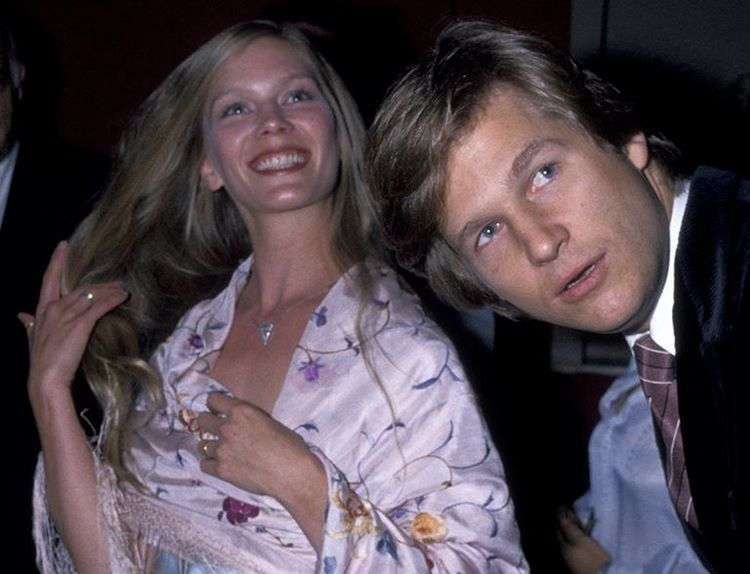 “I knew I fell in love with her as soon as I saw her.”

Susan Geston worked as a waitress to pay for her college education. The funny thing is, that Jeff was shy to approach her and get to know her. He glanced at her, hiding behind a magazine. And then he worked up the courage to ask him out on a date. But she said no! 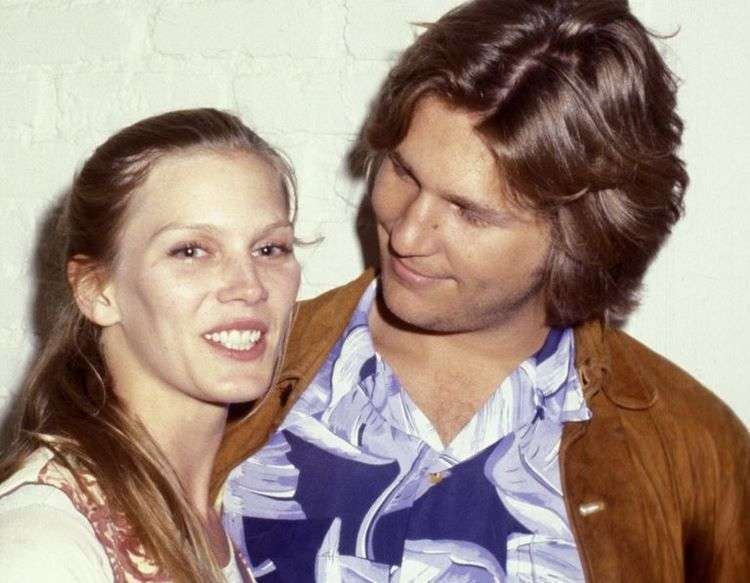 Of course, this hit the guy’s ego. But after Susan showed up at the Deluxe Ranch party, they started talking and dating.

Relations developed rapidly. They decided to move into Jeff’s house in Malibu. But Susan wanted more. And Jeff wasn’t thrilled with the idea of ​​marriage and starting a family. The actor admits that at the age of 20 he was afraid of marriage. 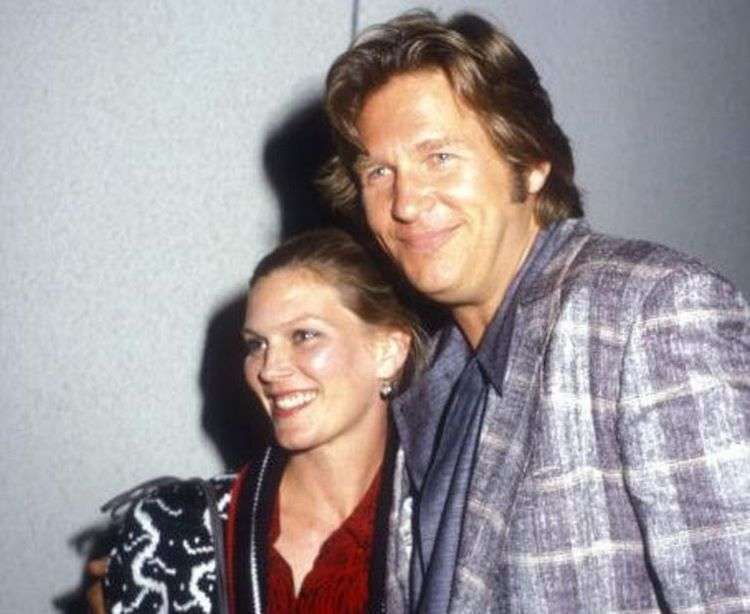 “I thought it was a giant step towards death. So I did everything in my power to resist it.”

Susan decided to leave. Differences in the couple accumulated. But when the girl received a job offer in Montana, Jeff immediately realized: that she was and always will be the only one.

He realized that he could not let her go, that he would regret it if he did not marry her. They tied the knot on June 5, 1977, just five days after he proposed.

The Secret of Happiness 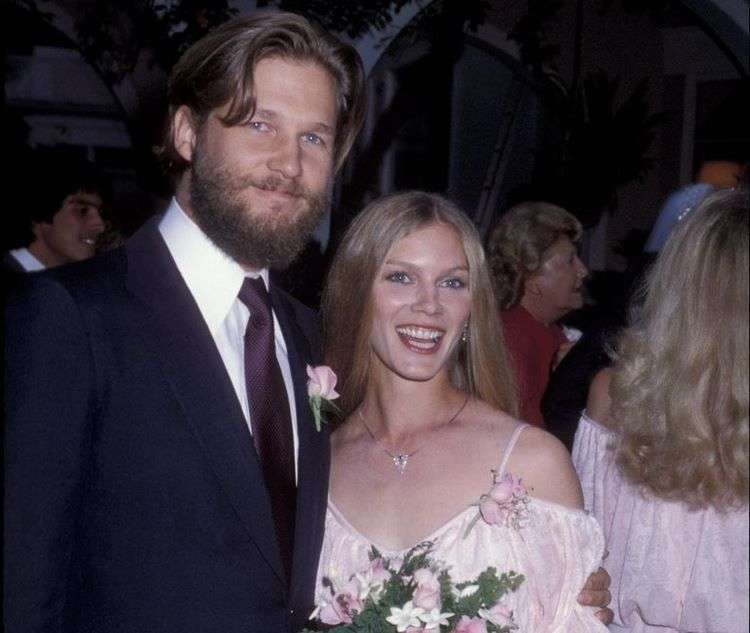 Family life at first was not so rosy for this couple. But gradually Jeff realized that it was not as scary as he thought.

“You think that all other doors are closing. And it is true. But this doorway that you open [through marriage] is a corridor with other doors – children, deeper intimacy, adventure, and everything.”

This new perspective helped Jeff and Susan deal with the differences that abounded in the early years of their marriage. They began to hear each other. They sat side by side, face to face, and began to talk continuously, exposing their feelings. 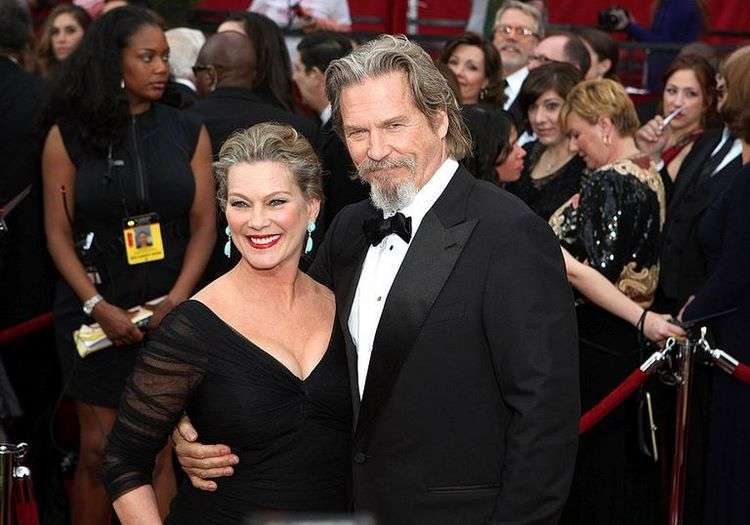 Jeff believes that without Susan he would not have been able to achieve such success in the movies.

We have made 50 films in 42 years. I say “we” because Sue deserves credit too. I’m the guy who makes money, but she’s the one who takes care of everything else. 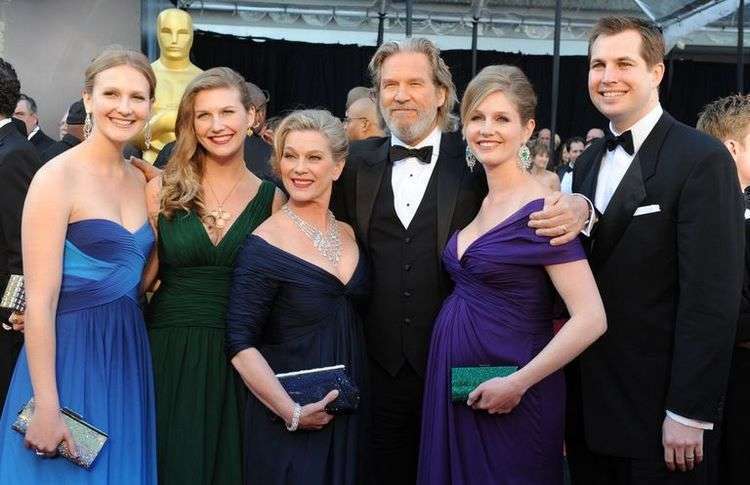 Jeff believes that if you really want a relationship with this person to flourish, divorce is not an option. It is also important to mention the importance of compromises. This couple learned their lesson: that sometimes you need to give in and find a solution that satisfies both.

When the actor returns home, Susan brings him down to earth. She reminds him that even the gods have to take out the trash. 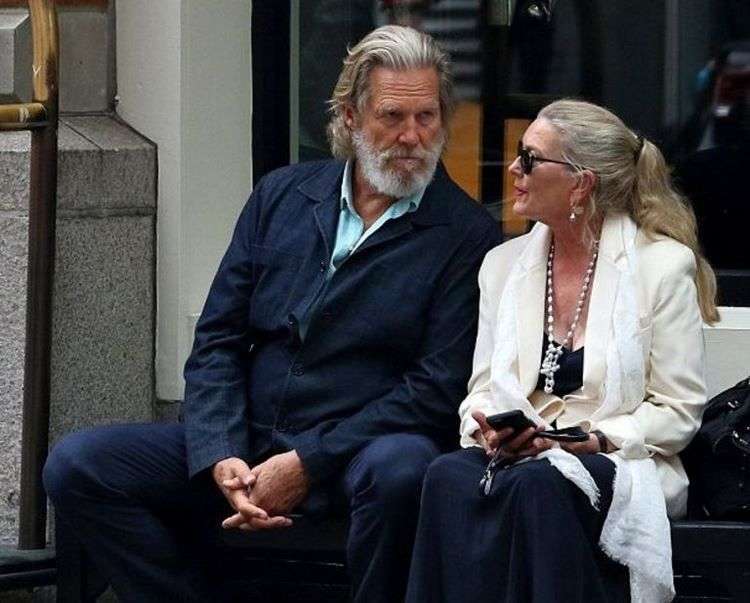 The couple has three adult daughters – Isabelle, Jessica, and Hayley – and one grandson. Their marriage really deserves respect. And the secret, as you can see, is simple. You need to be able to listen to your partner, not interrupt, and be attentive to his feelings.

And you would think that the secret of such a long-term relationship is precisely this?