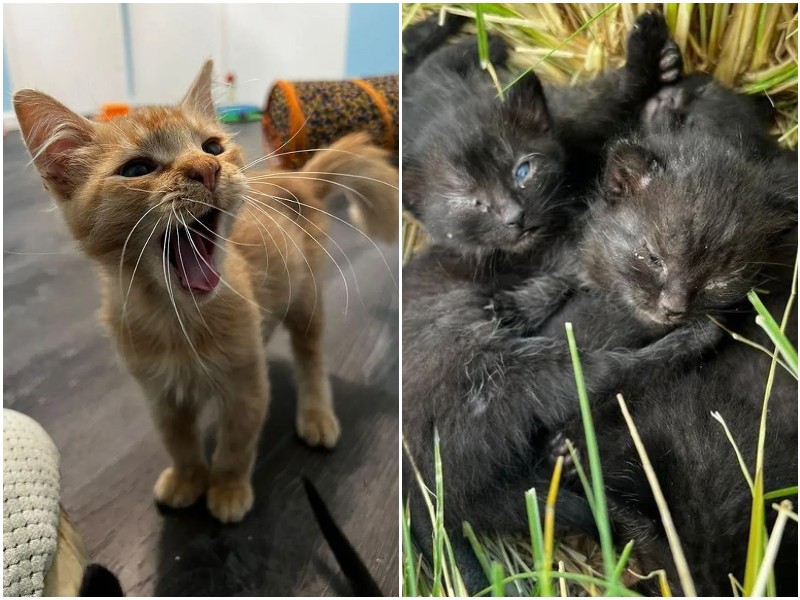 After seeing several newborn kittens, the ginger kitten, who was older, decided to take on the duties of an older brother. He took care of the kids and watched them, feeling how they lack love and warmth.

A resident of Arizona, USA, recently noticed an abandoned house in her area, where there were many stray cats. One of them recently gave birth but did not really care about newborn babies. Watching them, the woman saw that someone else was coming to the kittens. 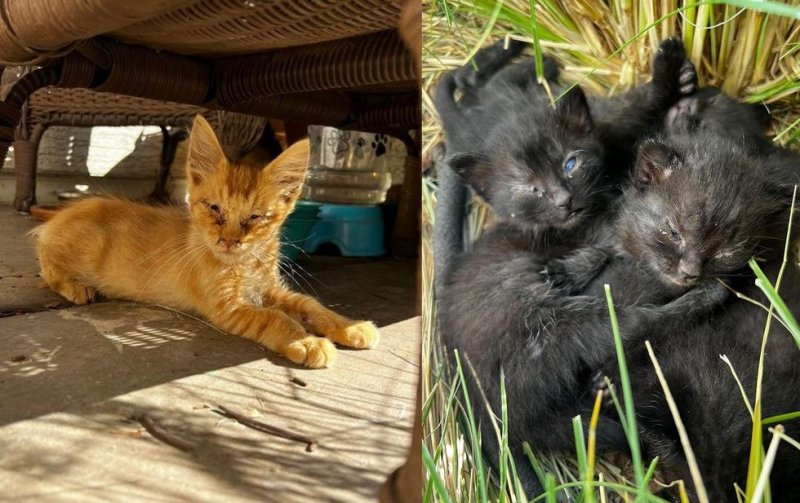 An older ginger kitten from another litter came to the kids and looked after them. He literally took on the role of a nanny or an older brother, feeling responsible for the kids. He was next to them and played. 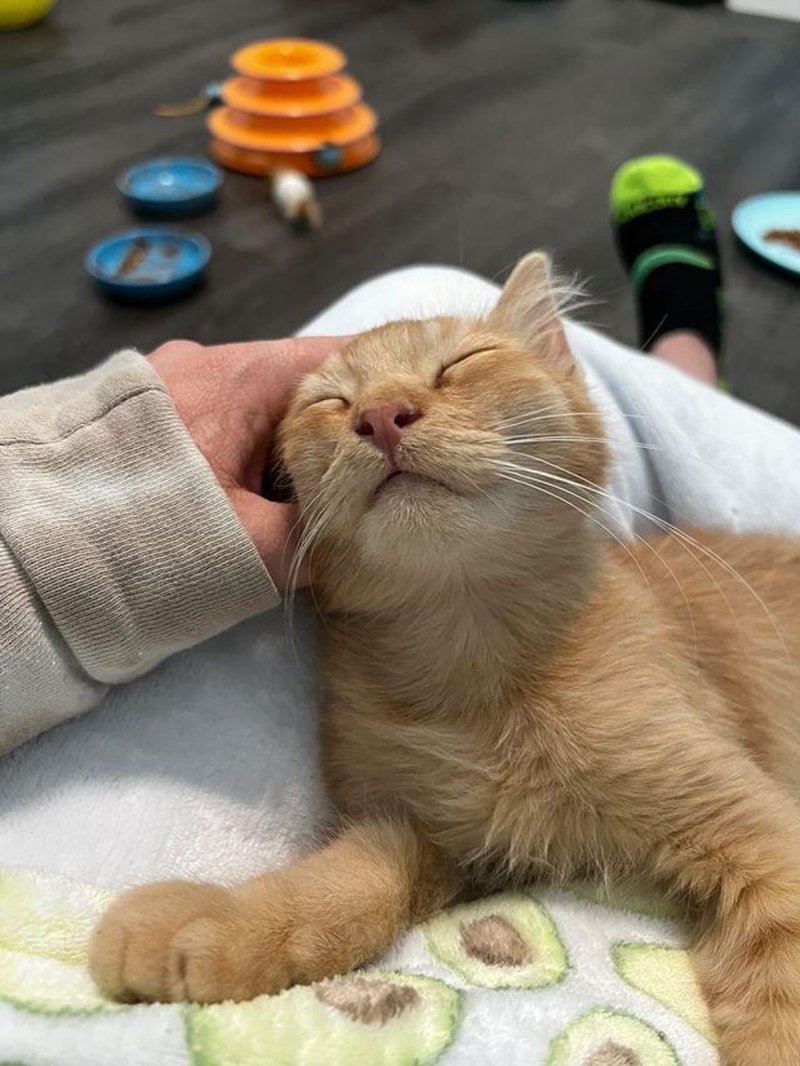 When the woman noticed that the mother cat was not even feeding her babies, she decided to intervene. The kittens were crying, demanding attention, but only a red kitten came running to their crying. Then the woman contacted Jin’s Bottle Babies shelter, and the kittens were taken for overexposure. They decided to take the ginger kitten with them. Five kittens were weak and in a sad state, but after careful care, they cheered up. Meanwhile, the ginger kitten, named Red, continued to care for them. He watched the crumbs, played with them, and took care of them in every possible way. Red turned out to be a sweet and affectionate boy – he constantly asked for affection and purred for a long time on his guardian’s lap. He is so happy that together with his little “brothers” he grows up in warmth and care. 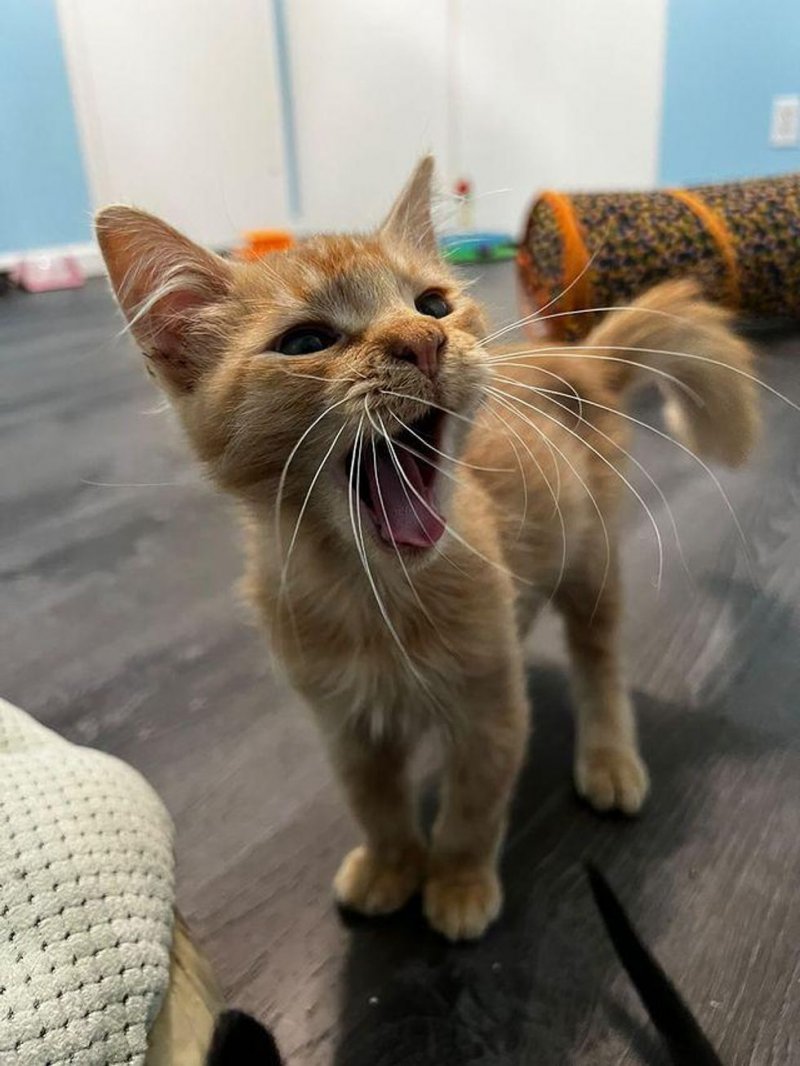 When the kittens are old enough, they and their fluffy nanny will find permanent homes. In the meantime, Red continues to fulfill his duties as an older brother, and the kittens bathe him in their love and gratitude! 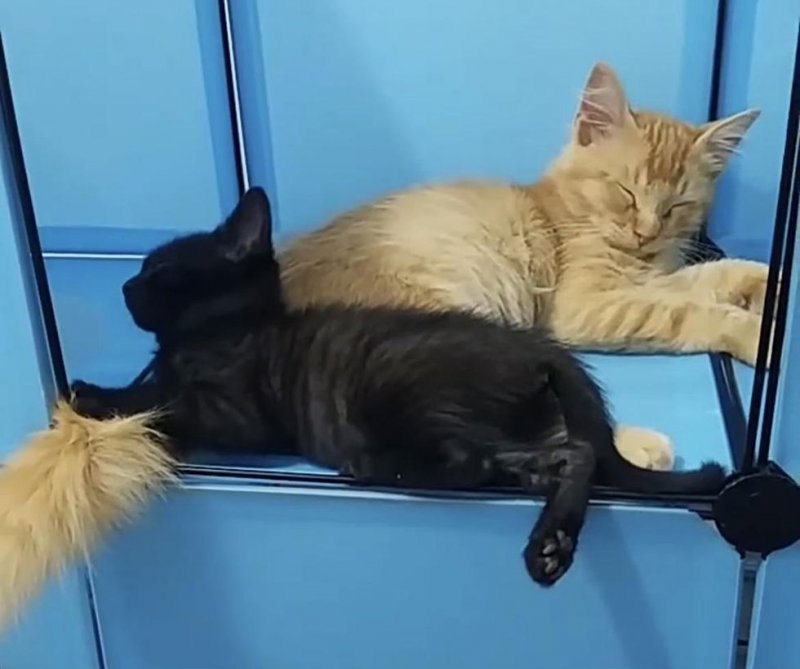 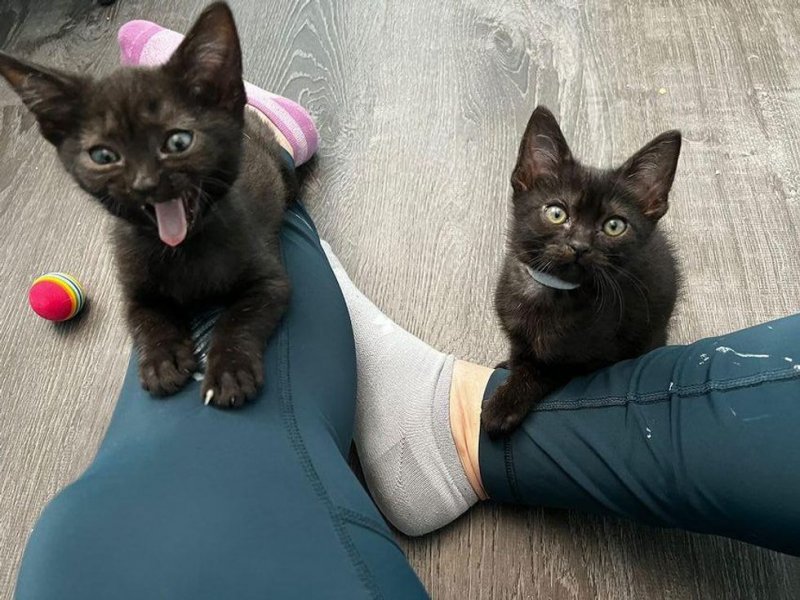 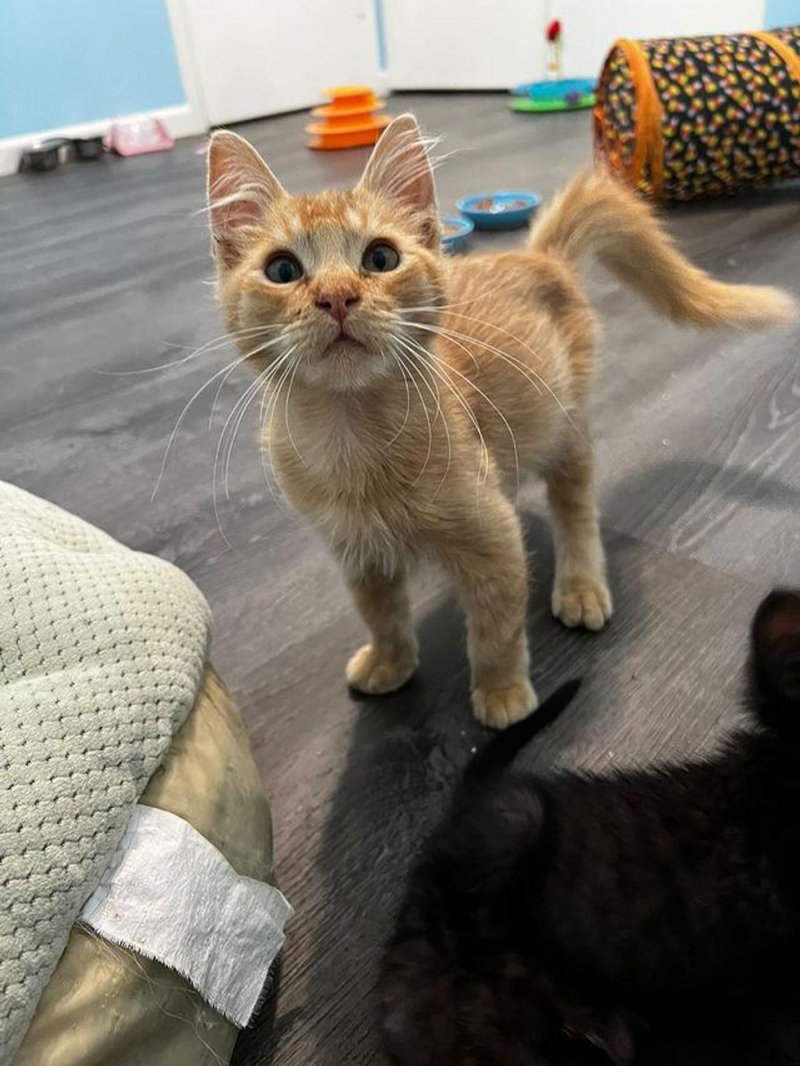