This story made a lot of noise around the world. After all, it seemed impossible.

70-year-old Indian woman became a mother at 70. Omkari Panwar and her husband Charan raised their daughters and were already nursing their grandchildren, built a large house, raised cattle, and lived in abundance.

However, they always dreamed of a son, an heir. And despite their considerable age, they did not lose hope. 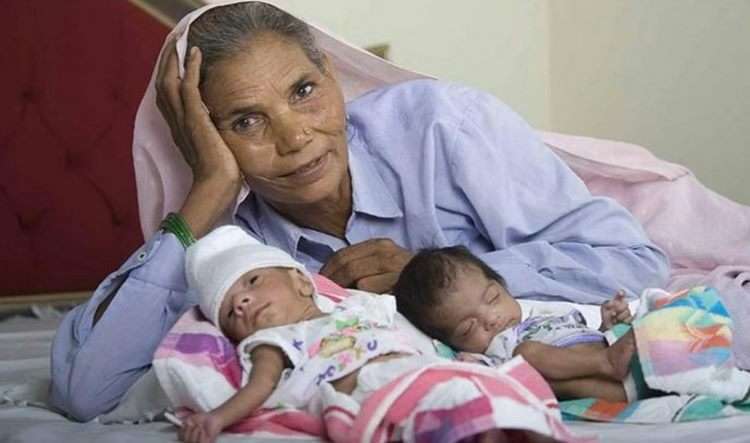 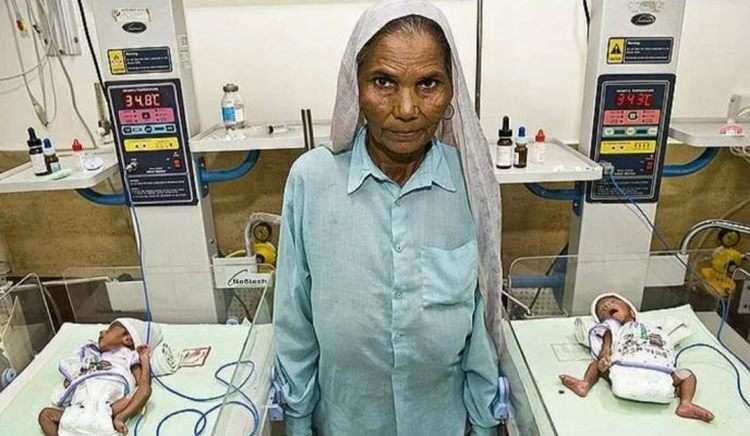 Omkari was 70 and her husband 79 when they became parents of twins. A boy and a girl were born. To many, this seemed like a real miracle.

Now the couple was truly happy. However, a few years later, the twin girl was gone. For the couple, this was a real blow. 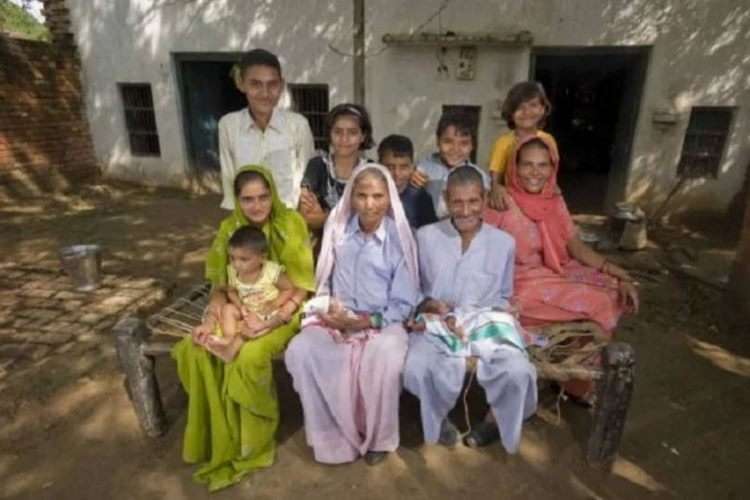 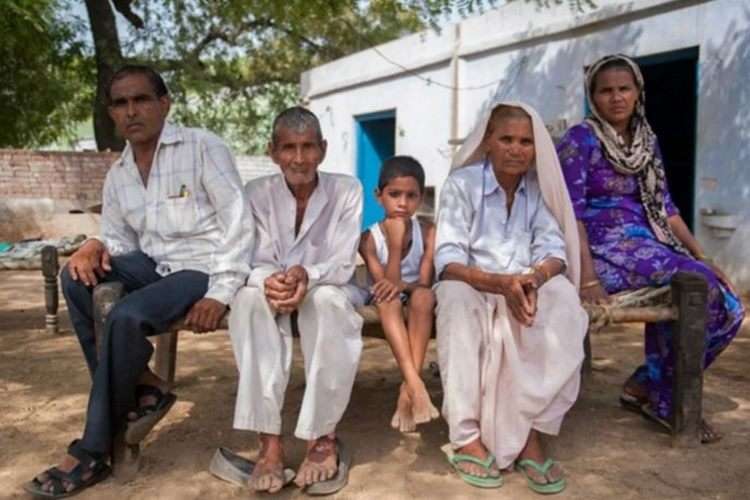 However, Akashvani’s son was their consolation. Now he is 12 years old. However, he is mature beyond his years. The boy does well at school, and after school, he does housework, goes shopping, and takes care of livestock.

In parallel, he takes care of elderly parents. Omkar and Charan are at an age when they need care and attention. And unfortunately, this responsibility fell on the shoulders of a small child. But Akashvani does not complain, understanding the current situation. 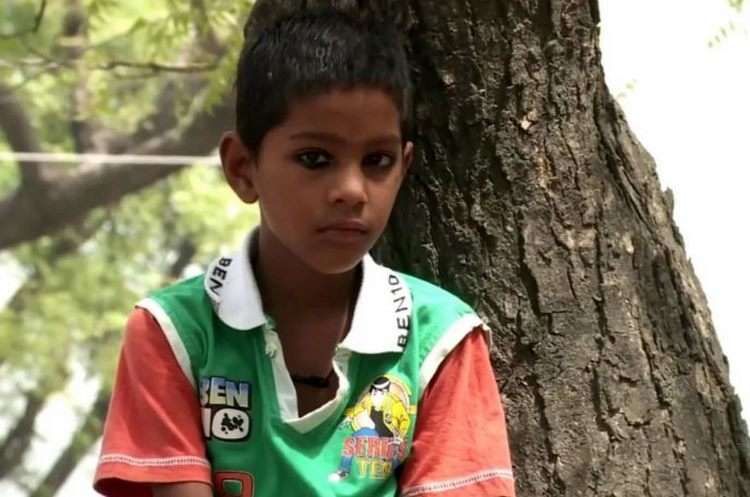