People are unable to return to the Chernobyl nuclear power facility following the tragedy. Only scientists and engineers are permitted to attend. Now animals feel free at the site of the tragedy.

More than one generation of animals has changed in the area of the accident. Wild animals breed and develop in such a life-threatening area. Scientists regularly study the inhabitants of Chernobyl, and here are the conclusions they came to.

How do animals manage to survive there? 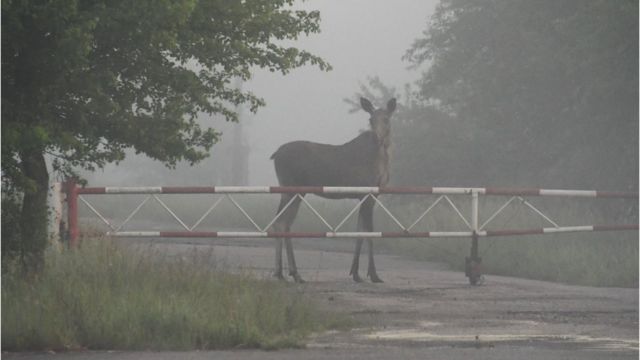 In fact, animals and nature can survive in general everywhere, especially where there are no people. They adapt until they are hindered by a person. Now wild animals are not threatened by anything except radiation. It turns out that this is not as scary for animals as human activities: hunting or deforestation. 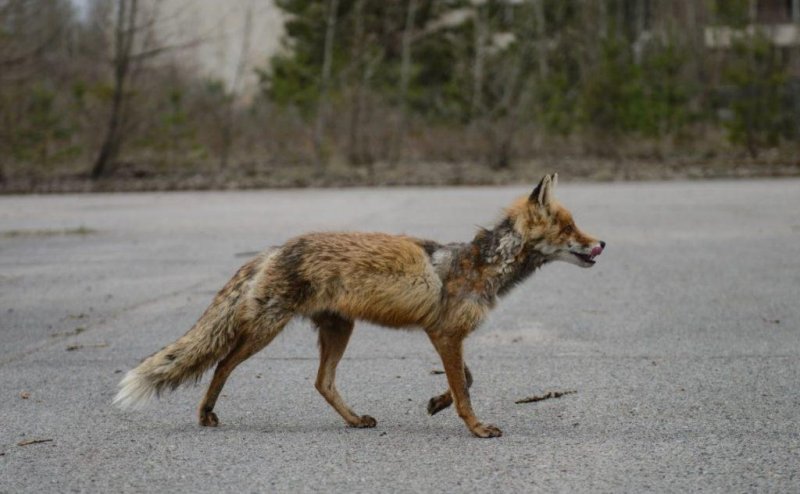 In the wild, animals usually live less than in zoos. Since parasites, predators, and hunger kill faster than radiation. Each new generation of animals demonstrates an immunity to radiation, albeit quite a bit, but life expectancy increases. 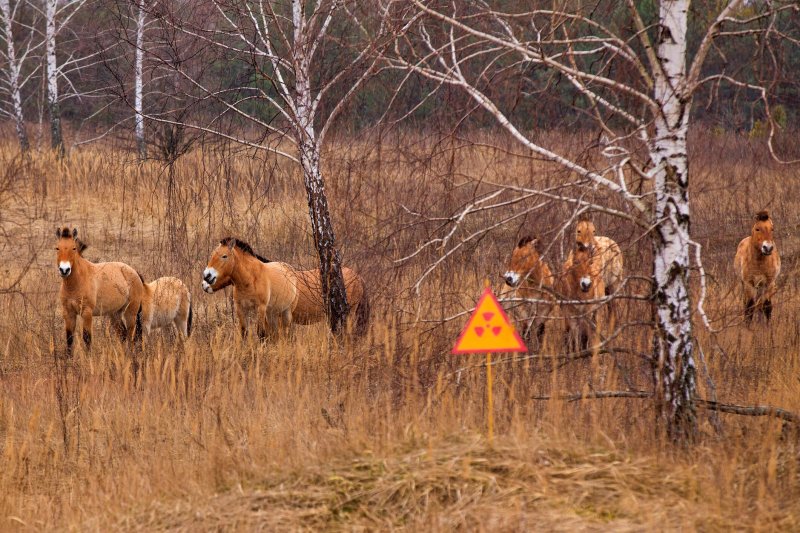 All animals that live on nuclear power station grounds have long modified the structure of their DNA. Furthermore, experts believe that some mutations are even beneficial since they make it easier to withstand high quantities of radiation.