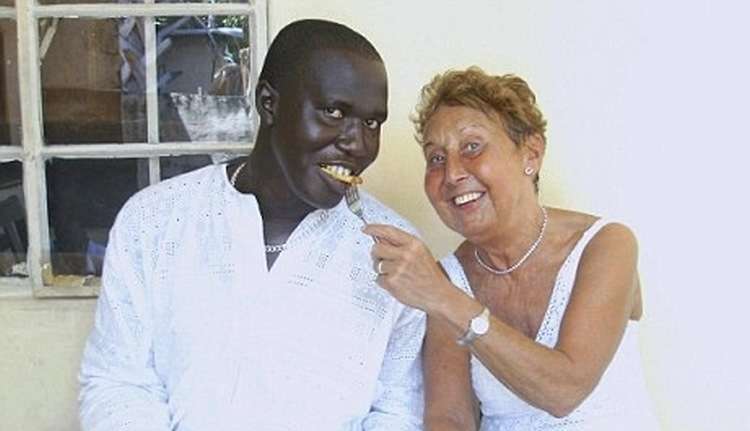 The love story of 70-year-old Olga Yatsuk interested Odessa journalists. A lonely pensioner rented out a room in her apartment to a young student from Ghana.

20-year-old Sean immediately began to show signs of attention to an elderly neighbor. Sean, according to Olga, ran to her with bouquets of flowers, treating her grandmother with delicacies from his native corner. 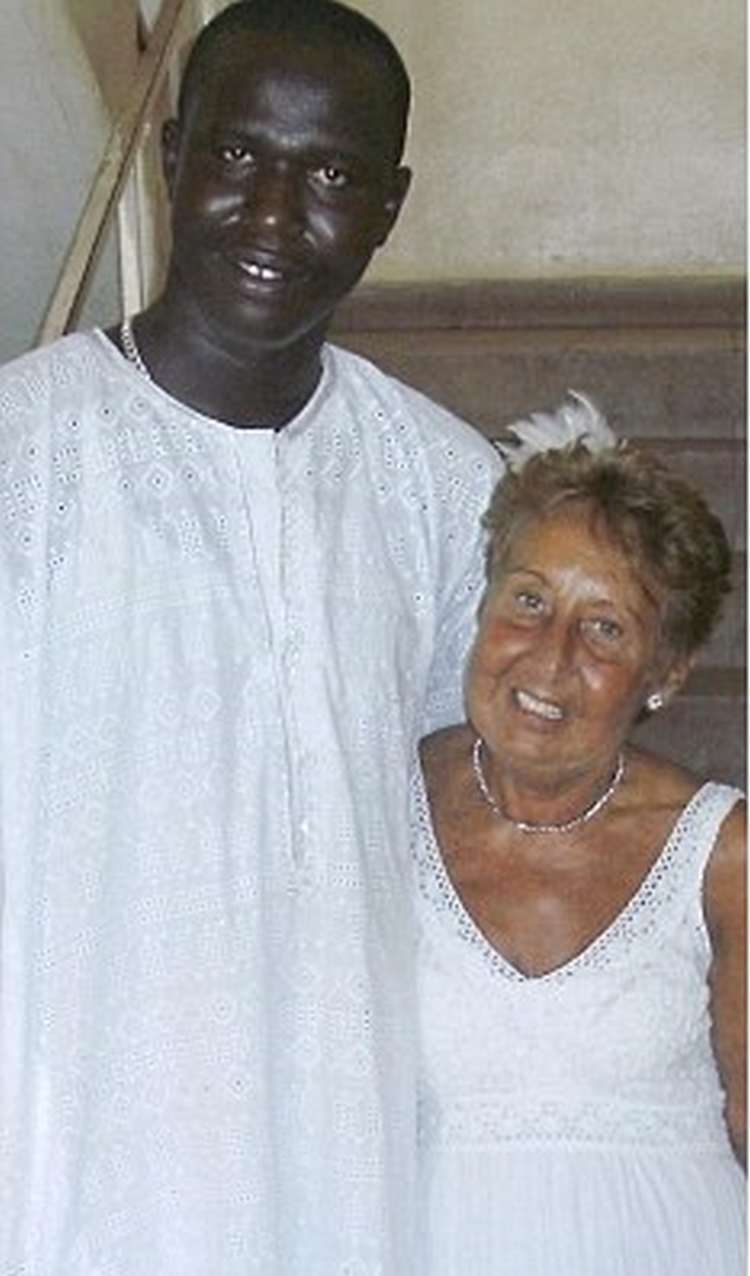 Soon the friendship of the couple grew into a romantic one. Olga Mikhailovna admitted that she was not worried about gossip.

“The difference in age is not a hindrance when you love the soul of a person,” smiles Olga Mikhailovna.

The pensioner stated that she communicated with the guy’s relatives via Skype. According to the 70-year-old pensioner, Sean’s parents were sympathetic to the choice of their son.

However, the only daughter of Olga Mikhailovna took the news about her young stepfather with hostility. Julia lives in another country with her son and worries about her mother, fearing that Olga Mikhailovna’s young fiancé might deceive her parent.