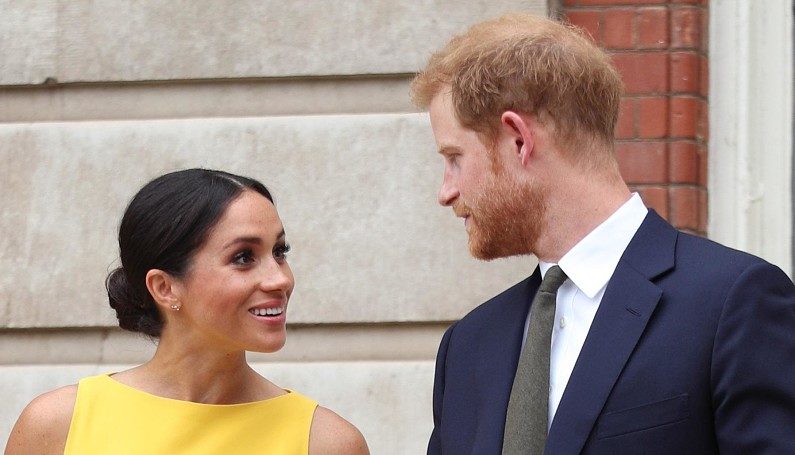 The biographer discussed a rare instance in which the Duke of Sussex openly expressed his emotions.

Tom Bauer, a royal biographer, continues to wow the public with little-known information from Meghan Markle and Prince Harry’s biographies. The writer discussed the case, which might jeopardize the Duke of Sussex’s reputation. 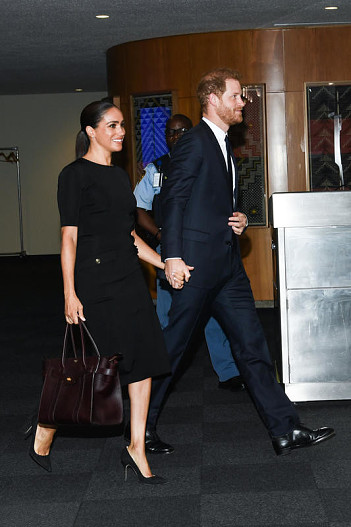 The incident occurred in 2017 at the wedding of a close friend of the grandson of Elizabeth II. According to the royal expert, at the event, Prince Harry publicly could not contain his emotions after an unpleasant episode. The Duke of Sussex was furious when he spotted the photographer during the celebration. 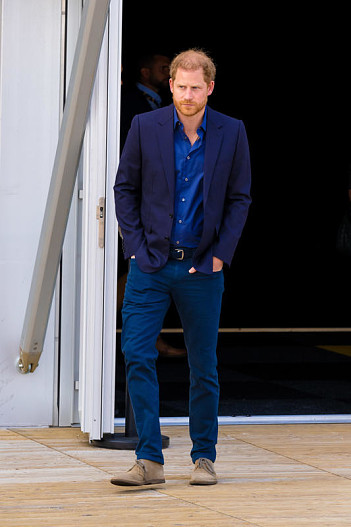 “Because it was the first major event that Meghan and Harry appeared together, it generated media interest. Secluded in the quietest villa in the resort, Harry spotted a photographer in the bushes. He flared up, ”said the biographer.

The writer noted that Prince Harry’s friends were surprised by his harsh reaction. Many people blamed the Duchess of Sussex for this, according to Bauer, because they feel the Duke’s conduct altered following the wedding. “Given the regularity of such episodes in Harry’s life,” Tom noted, “his friends were taken aback by his violent reaction.” 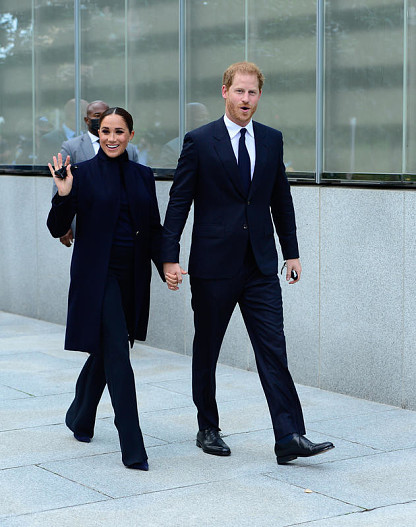