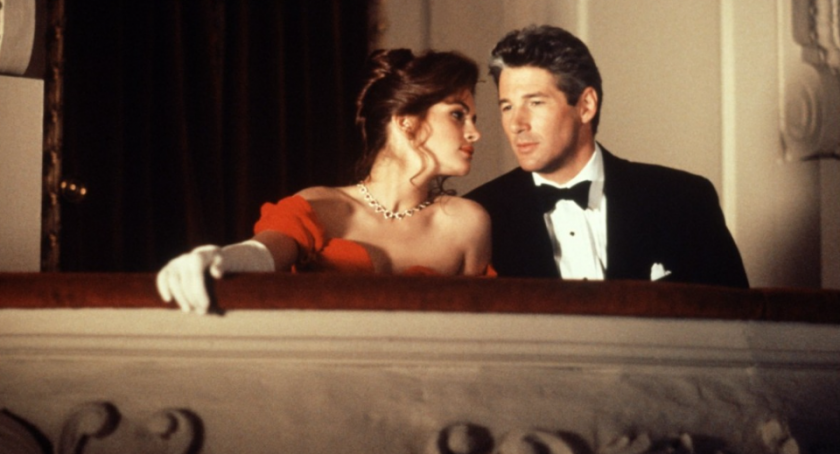 Box office “Pretty Woman” collected almost half a million dollars with a budget of 14 million. The tape itself became a cult and one of the favorites of the audience to this day. But all this might not have happened. Why – we tell in our material.

Without romance and with a sad ending

“Pretty Woman” is like a good old fairy tale, albeit in a new way. A girl of easy virtue in the role of Julia Roberts catches a rich client with the appearance of Richard Gere. After several days spent together, they fall in love with each other, and in the end, the main character embodies the childhood dream of his beloved – like a prince on a white horse, he comes to pick her up with a bouquet of roses and unconditional love. 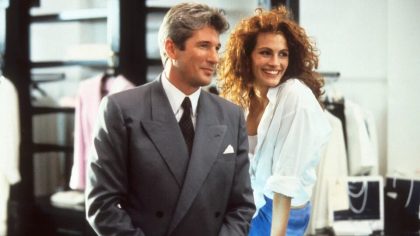 When Pretty Woman was born, everything should have been completely different – from the title to the ending of the film. Screenwriter Jonathan Lawton conceived and wrote a dark story about a drug addict girl of easy virtue and a wealthy millionaire financier. The main idea of ​​the script is to show the ugliness of Vivian’s profession and how the “American dream” of happiness and prosperity is collapsing. 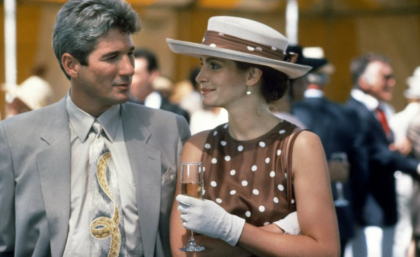 In the original version of the script, Vivian and Edward met by chance, spent several days together, and for this the man had to pay the girl 3 thousand dollars. After Vivian fell in love with a man, he did not. In the finale, Edward rudely pulled out the heroine, threw her the agreed amount and left. The girl was left alone, and then, together with her friend Kit, she left for Disneyland to spend the money she earned. 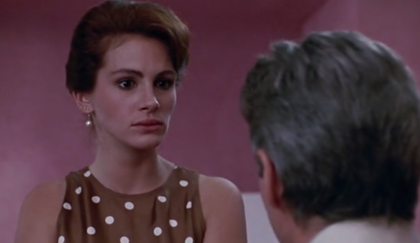 Everything changed when Disney became interested in the script and bought it for a large sum of money. Only they were not going to leave it in its original form, but “redrawn” it for themselves. Director Garry Marshall, together with a team of experienced screenwriters, turned the tape into a romantic comedy with a happy ending, the main character was freed from drug addiction, and Edward was endowed with masculinity and with her vulnerability. 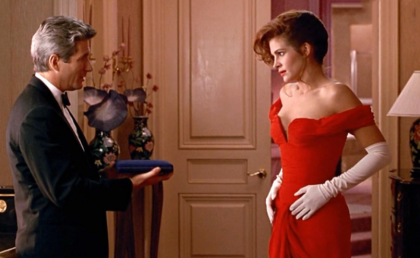 “Pretty Woman” was originally called “3000” – the amount of money that Edward agrees to pay Vivian if she spends a week with him. By the way, according to the scenario, the couple made a deal for $ 2,000, and the man agreed to pay another thousand if the girl did not use drugs while she was with him.

When the script was rewritten, they also decided to change the cynical title – obviously, it did not fit a romantic fairy tale with a happy ending. Thanks to Roy Orbison’s song “Oh, Pretty Woma”, which sounds in the filmed tape, the film was renamed Pretty Woman. 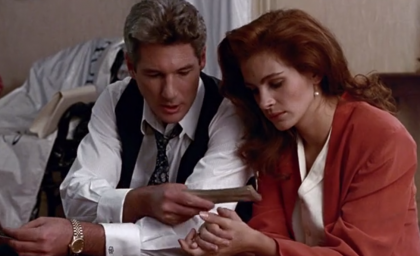 Julia Roberts was not considered for the lead role

For the role of Vivian, director Garry Marshall wanted to call already experienced actresses: Karen Allen from Raiders of the Lost Ark or Meg Ryan from When Harry Met Sally… But both actresses refused – they did not want to play a girl of easy virtue. 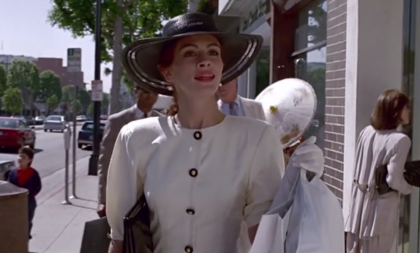 When Marshall met Julia Robert, he immediately liked her. But there were still doubts about her: she was not well known and had little experience to play the main role. After a long search and casting, the studio bosses still approved her for the role of Vivian.

By the way, it was difficult for Julia Roberts to act in the film. She was not as relaxed as her heroine, she was nervous a lot and even earned hives on this basis. 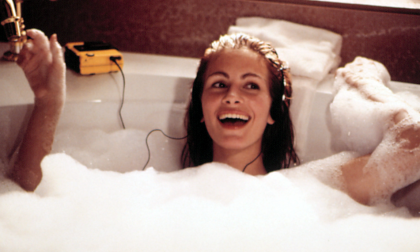 Richard Gere turned down a role in Pretty Woman

When Roberts was approved, they began to select the main character for her. One of the first candidates was Richard Gere, but then the already famous actor immediately refused – he did not like the script at all. After the director considered other candidates, among which were even Al Pacino and John Travolta. But Garry Marshall had doubts and tried his luck again – with Roberts he came to Gere in New York and together they convinced him to star in Pretty Woman. 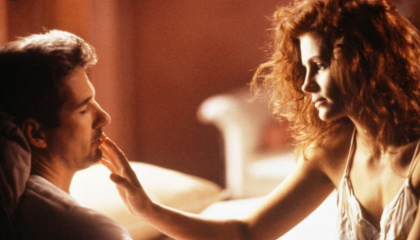 Later it turned out that Gere agreed to star in the tape only for the sake of money. At that time, he was deeply in debt, and did not even think that the film would “shoot”. The actor saw the main character as too simple and passive and believed that anyone could play this. 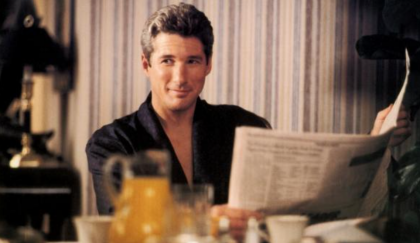 The reimagined “Pretty Woman” was doomed to success – largely due to the fabulous subtext and chemistry between the main characters. The film became an undeniable modern classic and made the then-famous Julia Roberts a superstar.