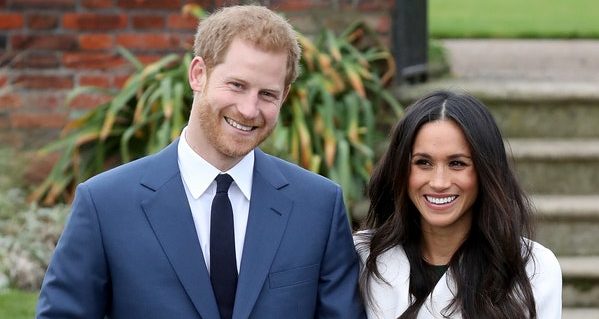 Despite the fact that more than a month has passed since the Sussex interview, the hype around this event has not subsided to this day.

The departure of the Duke of Edinburgh added fuel to the fire, resuming gossip around the names of Megan and Harry.

After the sensational Interview, the public was divided into two camps: someone supported Meghan Markle, and someone considered her a real liar. 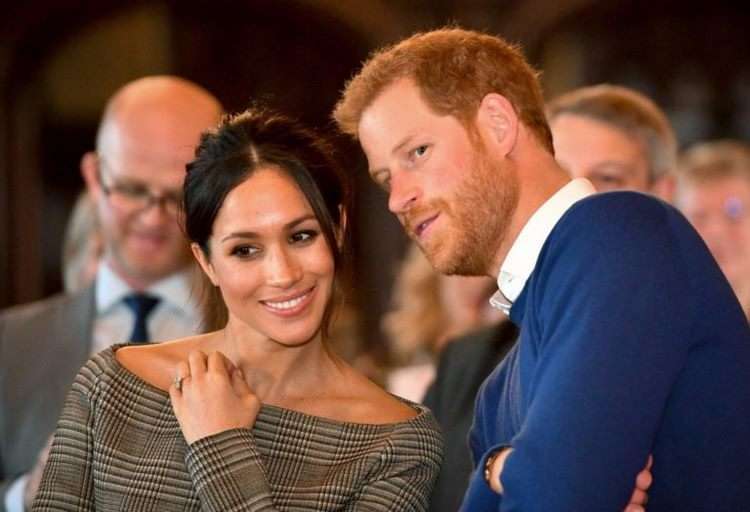 On the side of Prince Harry’s wife were Hollywood stars and Markle’s colleagues on the set. The British press was very skeptical about the words of the Duchess. Journalists were not too lazy and counted how many times Megan lied during her interview. 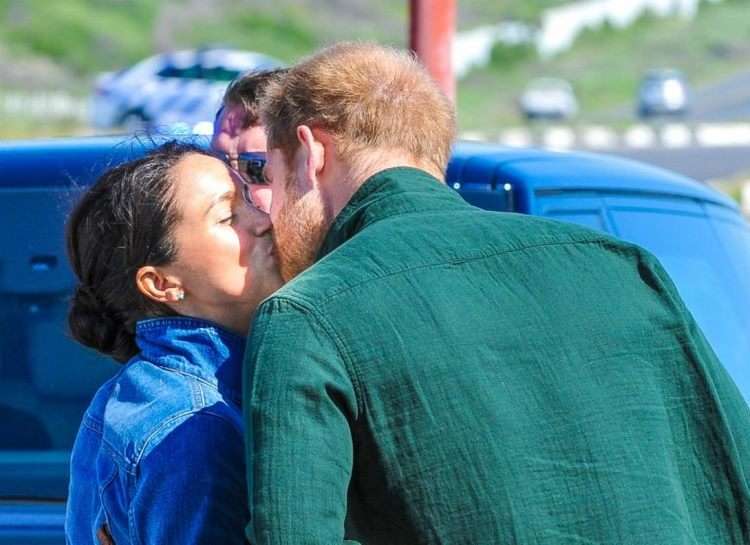 The main protector of the beauty is her husband. Recall that Harry left Buckingham Palace, renouncing royal privileges for the sake of his wife, however, he could not forgive his high-ranking relatives. It is known that Queen Elizabeth II repeatedly hinted to Harry that he should refrain from the aforementioned interview, but the youngest grandson did not listen to the queen. 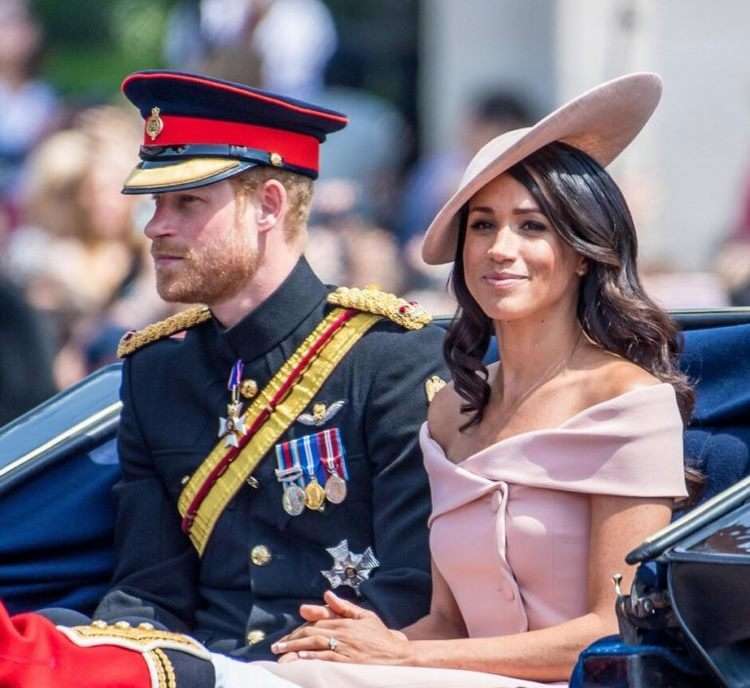 His father and older brother took up arms against Harry, promising the press to reason with the prince. The Queen’s youngest grandson is still waiting for satisfaction for his wife. “Harry’s problem is that she’s fixated on being right.

Harry won’t back down until the royals apologize to him and Meghan,” the Daily Star quoted an insider as saying.