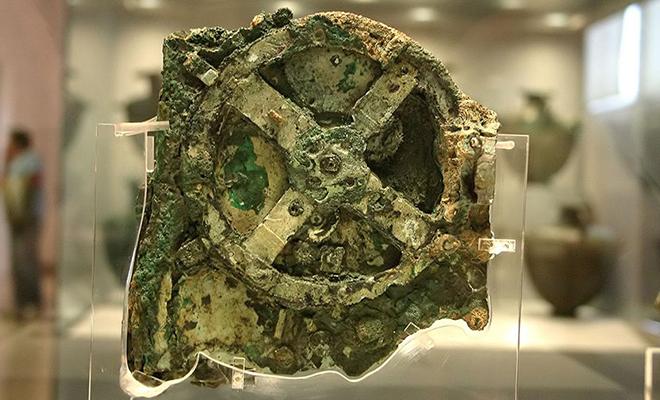 On December 23, 178 BC, the creators of the world’s first computer turned off this mechanism. British scientists conducted a study and found out that the first and only analog calculator of an ancient civilization was hastily loaded onto a ship on the same day and decided to be transported to another place.

The famous Antikythera mechanism was discovered by divers at the bottom of the Mediterranean Sea back in 1901 on an ancient sunken ship. A year later, archaeologist Valerios Stais realized that he was facing a complex analog technique, the existence of which in those years no one could have imagined. 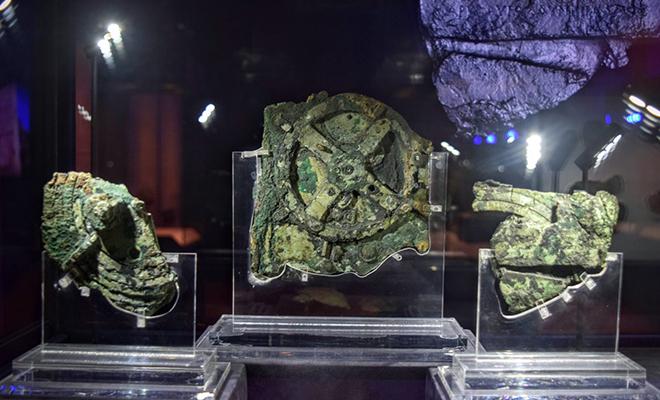 With the help of X-ray tomography, scientists managed to recreate the mechanism completely. It was an analog calculator with 37 gears. The front surface of the mechanism was a celestial map with the solar cycle, constellations, moon, and sun indicators. 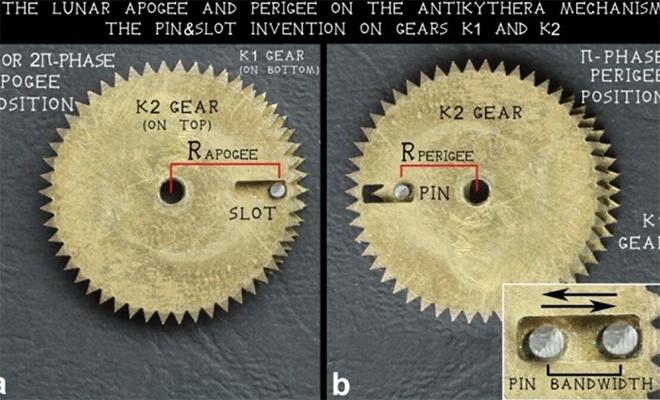 About a month ago, researchers began to collect an exact copy of the artifact. Measuring systems needed to be calibrated, so the scientists reached the date when the original mechanism was stopped. 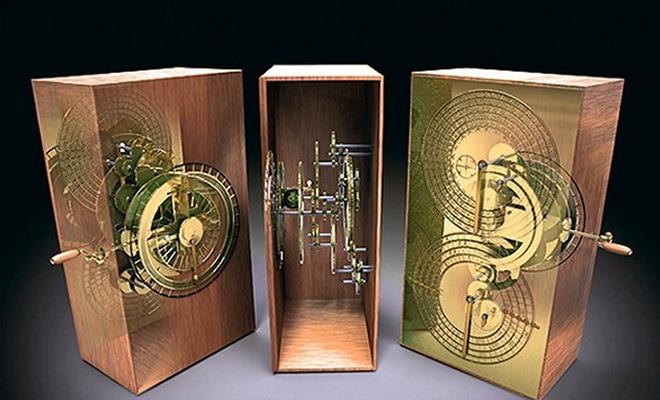 December 23, 178 BC. The sun has entered the constellation Capricorn, which is the exact day of the winter solstice. Most likely, the ancient cultures were so impressed with the date that they decided to turn off the mechanism and move it to a safer place, said Dr. Aristeidis Voulgaris, co-author of the project, to reporters.

More questions than answers are raised by the Antikythera Mechanism. It’s difficult to comprehend that man could build analog computers 2000 years ago.