In childhood, everyone read the story about Ellie and Totoshka, who flew away during a tornado to a magical land. For the inhabitants of Eurasia, it is difficult to imagine such climatic nuances. But similar stories happen in real life, albeit on the other side of the planet. We will tell about one of them today.

Last weekend, the Lutz family of Hopkins County, Kentucky experienced something truly terrifying: a tornado was moving right at their house. Worst of all, their grandchildren were visiting the Lutzes that day. The woman was especially worried about the kids: they had never encountered a tornado and were very frightened by the sounds. 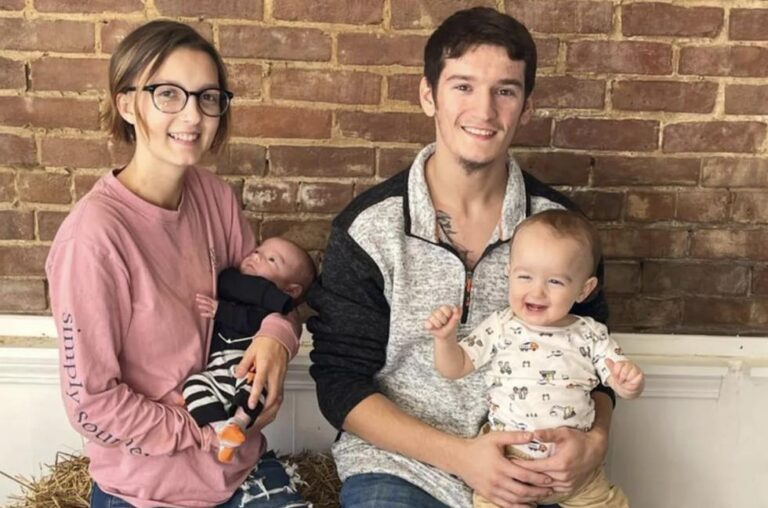 In order to somehow stabilize the situation, the frightened Clara Lutz put her young grandchildren – one-year-old Cayden and three-month-old Dallas – into the bath and covered them with a blanket so that the children would not be so scared.

As soon as she put the kids to bed, the house began to shake. The floor cracked, and the bath, in which the children remained, began to rise into the air. The woman tried with all her might to keep the bath, but, of course, it was beyond her power. Some part of the bathroom hit Clara on the head, and she lost consciousness.

An elderly American woman woke up in the ruins of a house. It was razed to the ground. But at that moment the woman was thinking about the fate of her grandchildren. It turned out that the bath flew not far. To the backyard.

The one-year-old baby was very frightened, but physically he was not injured in any way. But his younger brother Dallas, after this terrible adventure, received a small brain hemorrhage. However, nothing serious happened, because the bleeding stopped even before the child was taken to the hospital.