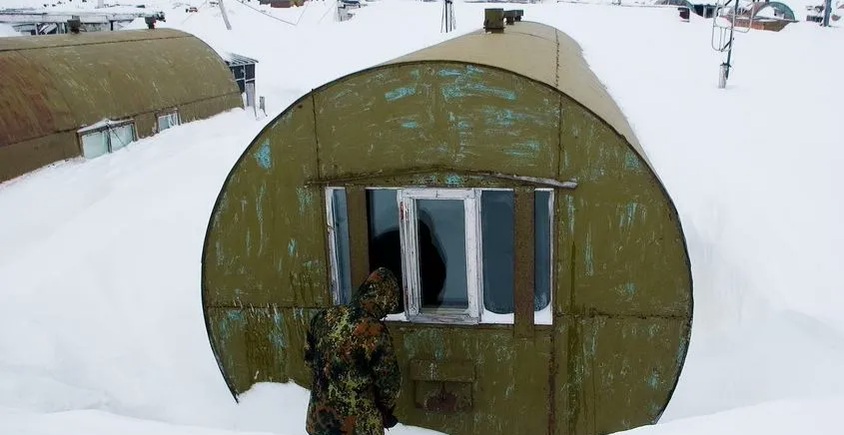 The northern regions of the country are completely different from other parts of Russia. It shows up in literally everything. For example, nowhere, except for the North and the Trans-Urals with the Far East, there are houses that people equip in iron barrels. Namely, in containers that are used to transport sea cargo. 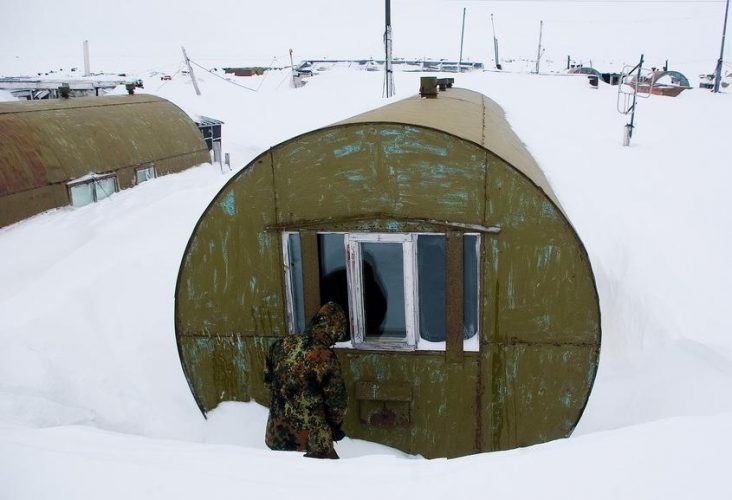 This tradition began because of the shift workers, who adapted literally everything that was possible for housing in the harsh northern conditions. Over time, when the workers left these places, their strange dwellings in barrels were occupied by locals who did not have their own apartments or full-fledged houses. 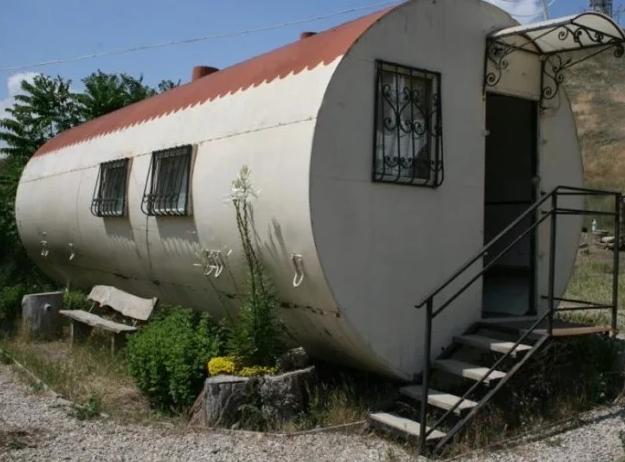 From the outside, these houses look quite unpresentable. But inside, some people made a real repair – double-glazed windows, insulated floors … At the entrance, a person finds himself in a small hallway, then comes the kitchen and two walk-through rooms – others simply cannot be done in such conditions. 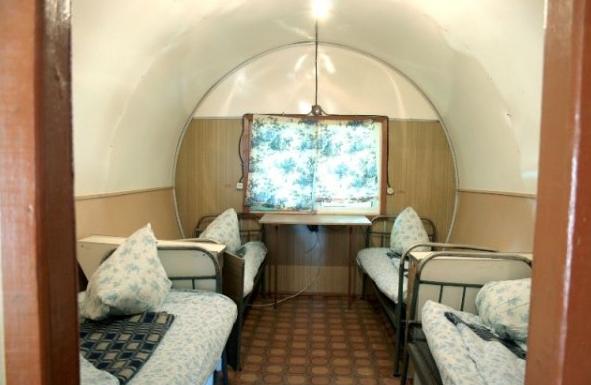 Such apartments still look strange because they are round. However, the northerners manage to live in them and even create comfort, which is difficult to do in a cramped space. 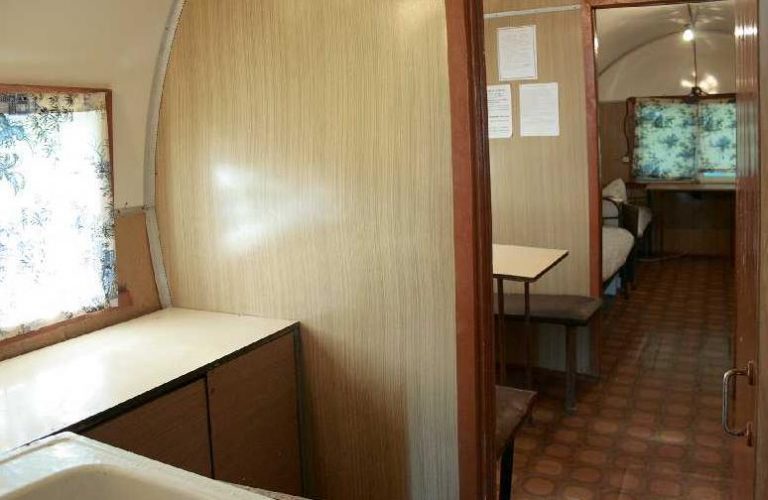 But the main problem with such change houses is heating. It is quite difficult to carry it out so that the entire barrel is warmed up. 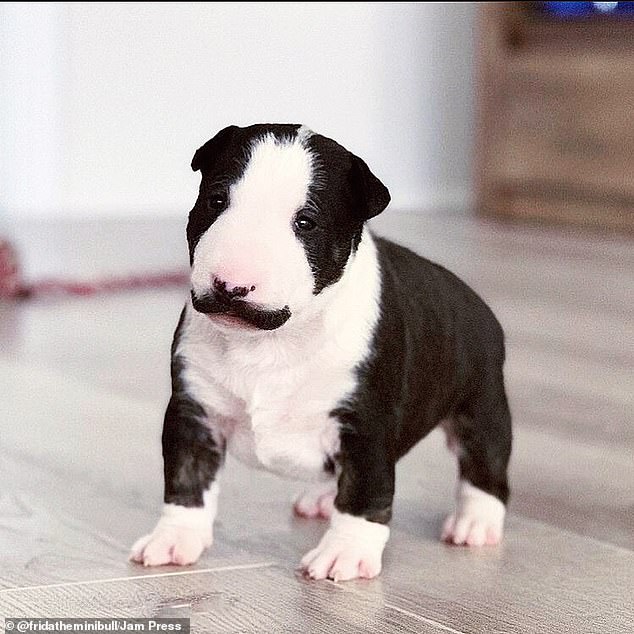 There are those who cope with this task. They live in barrels without problems even in the most severe winters.