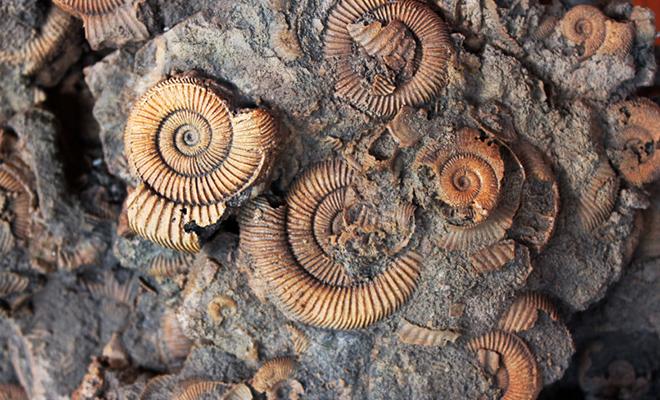 A strange artifact from the permafrost of Canada has forced scientists to re-start the debate about the origin of life on Earth. According to this unusual object, living beings on the planet appeared too quickly for the theory of evolution – in fact, as soon as the Earth itself formed and cooled.

The solar system formed about 4.5 billion years ago. A little less than 9 billion years have passed since the Big Bang. The earth appeared mainly from heavy elements, including oxygen and carbon.

And in some completely incomprehensible way (seriously, this is still the subject of fierce scientific debate), individual atoms themselves combined into DNA molecules. 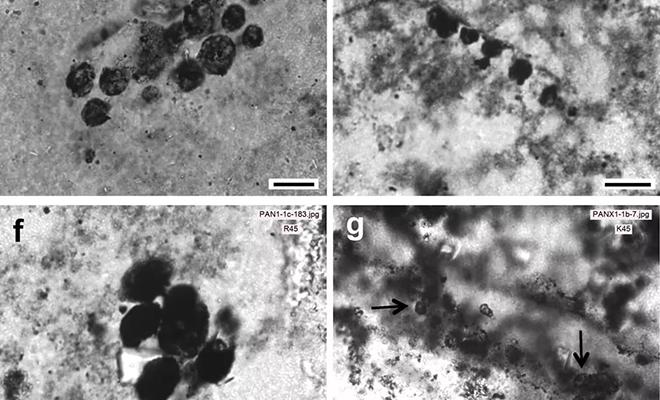 Already they can copy genetic information, which is encrypted in the sequence of nucleotides. We have no idea how the DNA molecules themselves, and then RNA, appeared – the chance of the emergence of such complex structures by chance is extremely small. 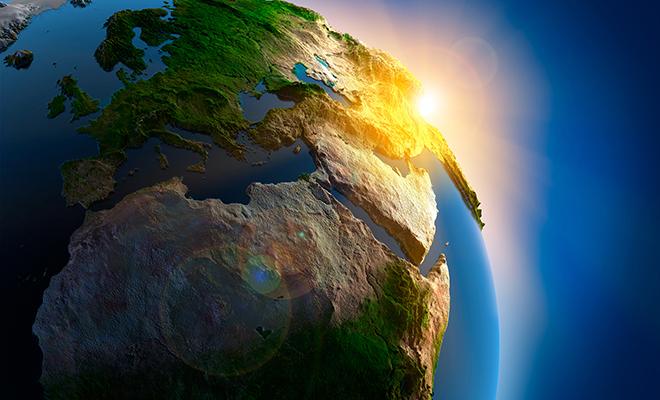 It used to be thought that it took approximately a billion years for DNA and RNA to appear by chance for another fluke to form the first living organisms. However, in the north of Quebec, the research team managed to find an object that was previously located deep on the bottom. The object is 4.23 billion years old, that is, it appeared only 300 million years after the formation of the planet. 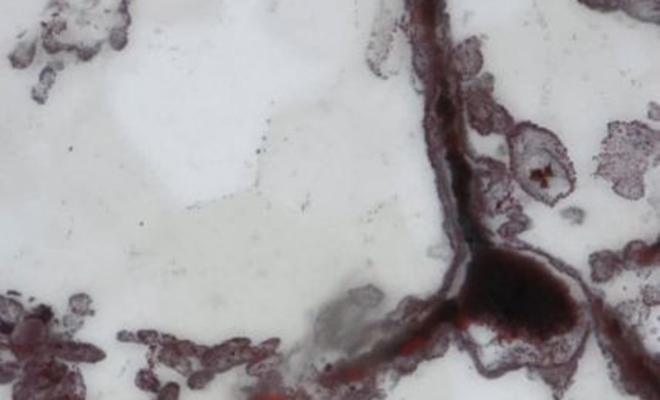 The artifact is pierced by tubes and structures that could only belong to complex representatives of life. It turns out that the theory of evolution is untenable – life on Earth appeared too quickly for it. 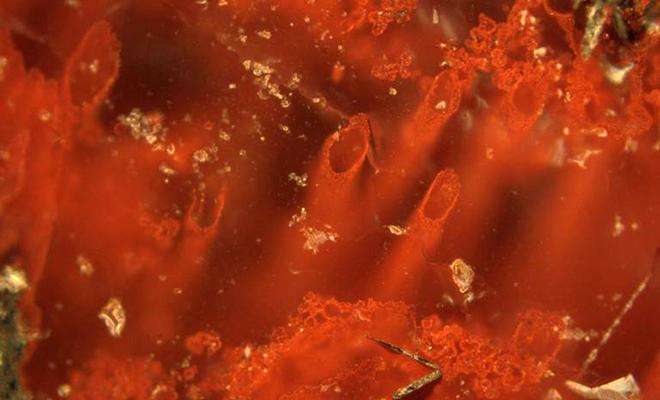 The theory of panspermia is the only thing that comes to mind. If we find life on a newly formed planet, then it was introduced from outside, says one of the authors of the find, Dr. Raven Murdoch.

The study of a strange artifact will continue for more than one year. Perhaps, over time, scientists will come to a different conclusion.