Jennifer Lopez celebrated her 49th birthday in the Bahamas by heading to the beach with her friends, family, and boyfriend Alex Rodriguez.

For the occasion, she donned a microscopic bikini that showed off her chiseled figure and ass without the slightest hint of cellulite in all its glory. 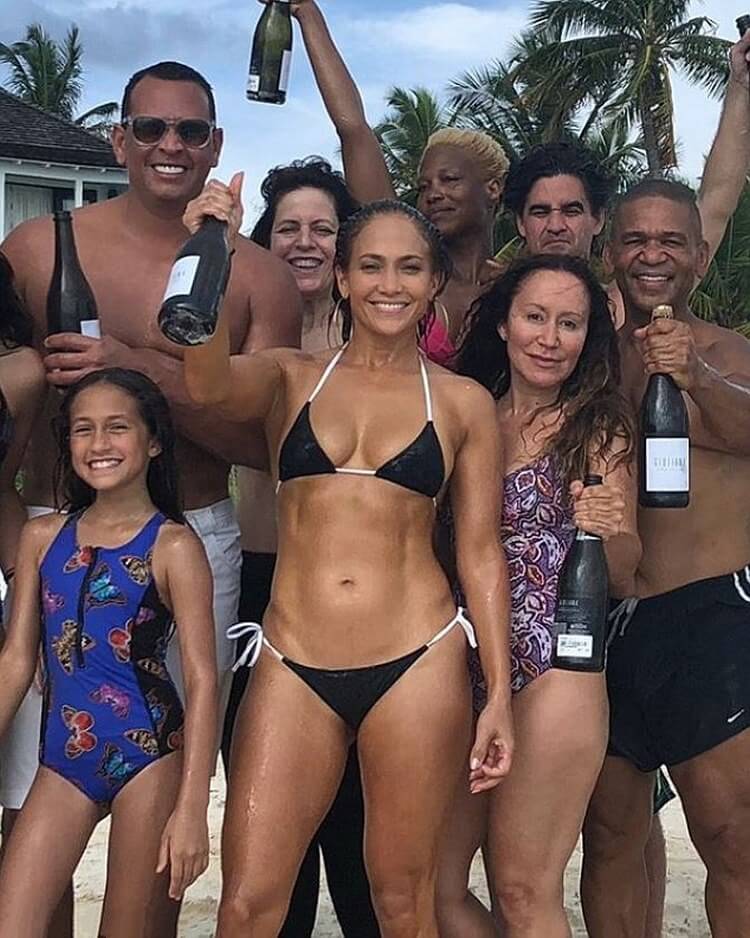 A healthy lifestyle and exercise, cultivated for over twenty years, have rewarded her with a body that is wildly admired by her 77 million Instagram followers.

Her boyfriend Alex Rodriguez, whom she has been dating since 2017, wrote her a touching congratulation:

“When we were kids, all birthdays were wonderful because of the gifts we received. A new bat, dance shoes, maybe a new CD (yes, I’m old!).

Jennifer doesn’t need things, she finds joy in being with others. She gives everything she has 365 days a year – our children, our families, the world – and I hope that today we can give her all the happiness she deserves. I love you. Macho 13″.

He surprised Jennifer with an exotic breakfast in bed that he showed off on Instagram. 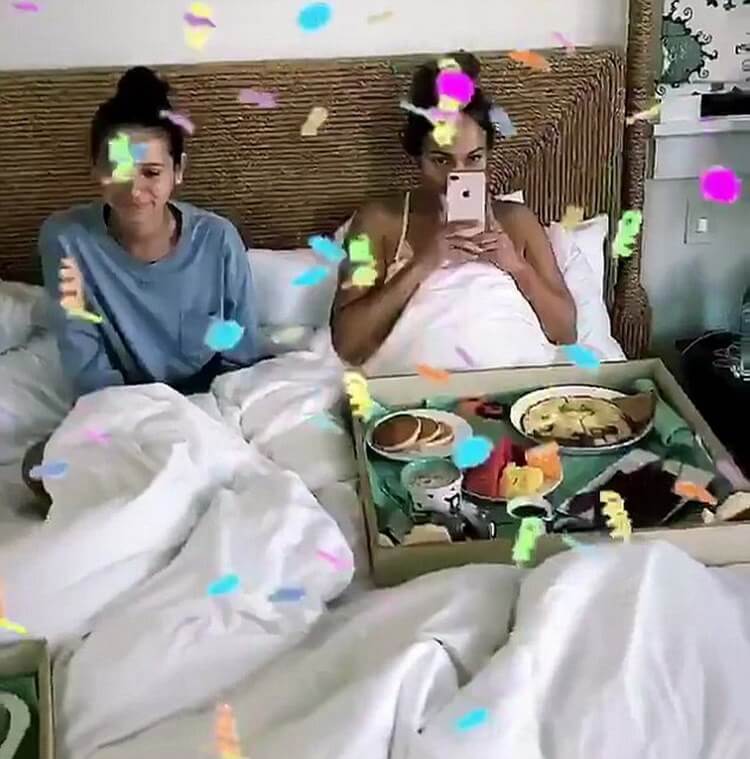 Both have two children from previous marriages and spend a lot of time as a blended family. 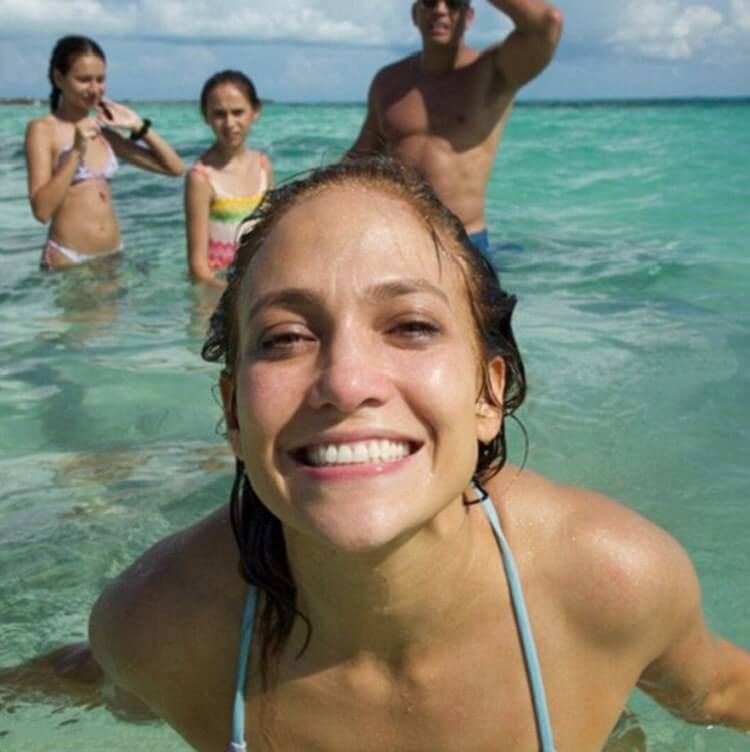 The couple celebrated the day by having a party on the beach. 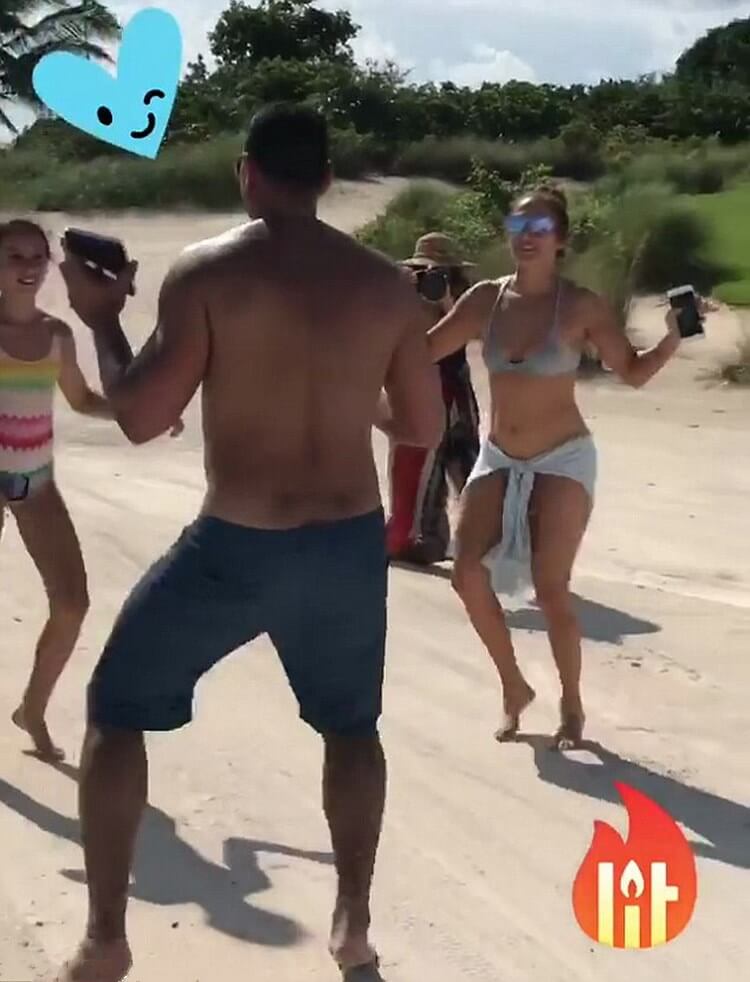 Jennifer has been married three times.

Her first marriage to Cuban writer Ojani Noah was short. When Jennifer left him, the offended ex-husband decided to earn money and threatened to make the home video public. 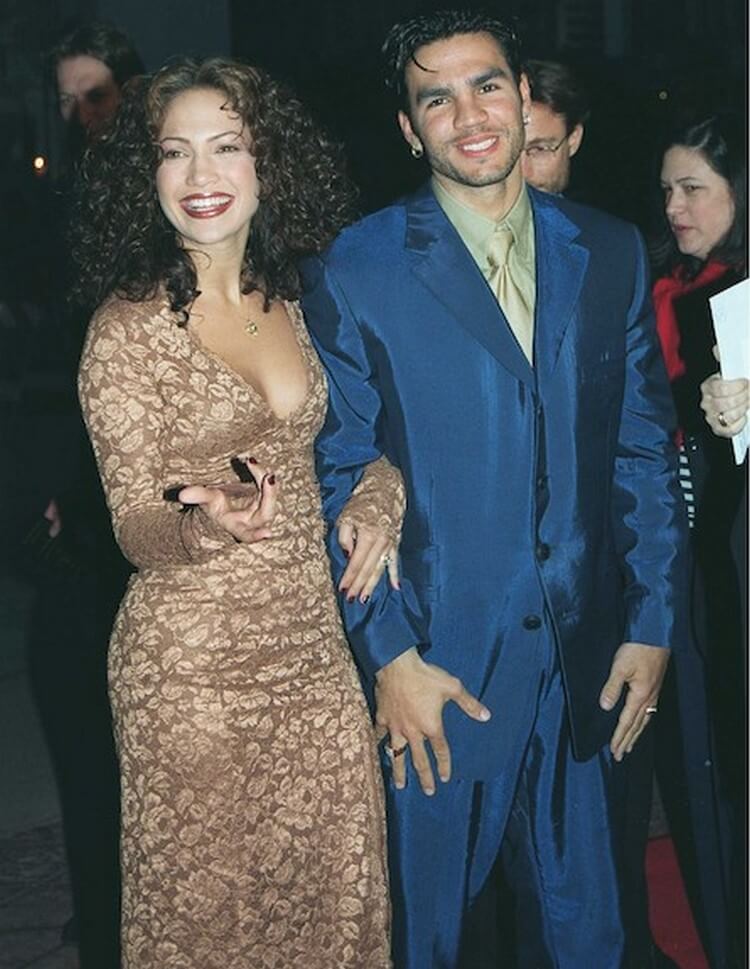 He estimated the cost of the film at five million dollars, but in the end, he received only a lawsuit from J. Lo’s lawyers and a court decision to ban publication. 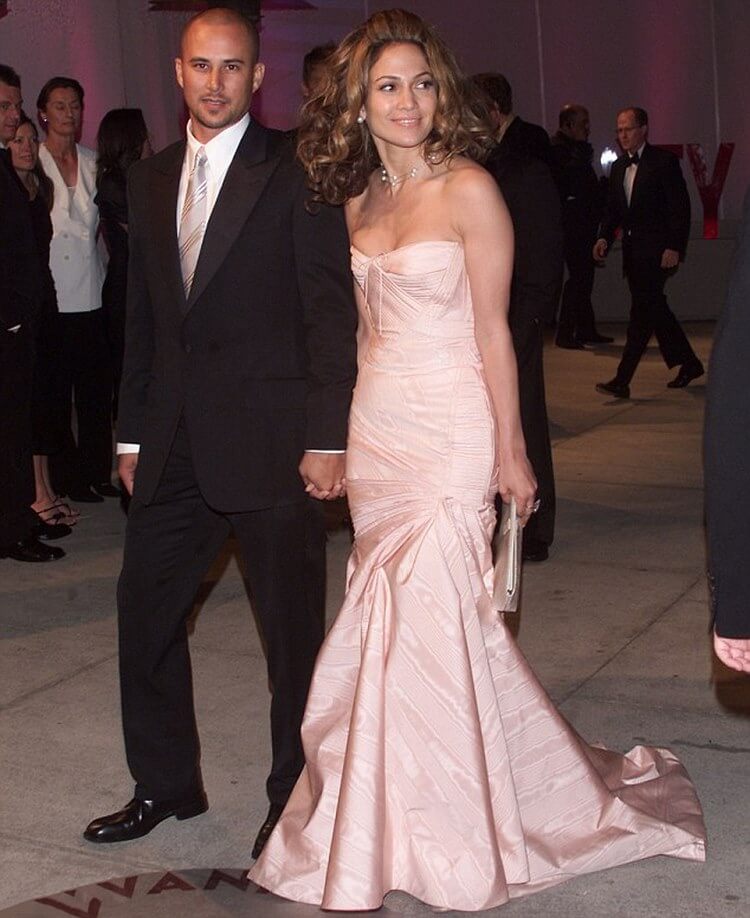 Jennifer gave birth to twins Max and Emma from her third husband, Marc Anthony. They divorced because of jealousy and constant control of Anthony, and his cheating. 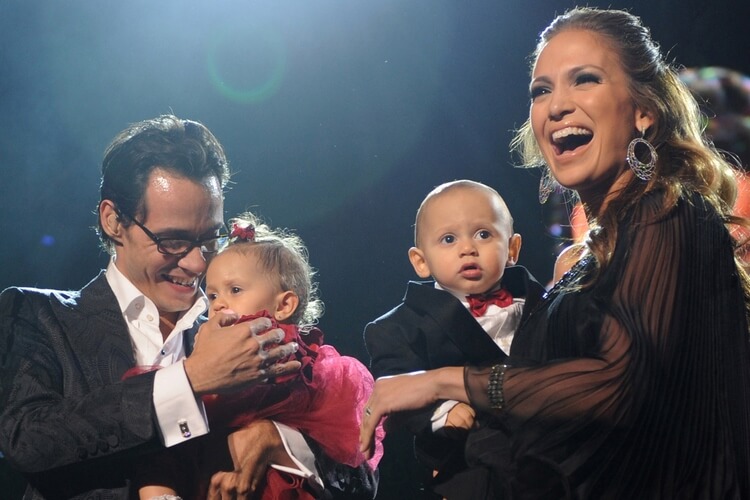 After the divorce, Jennifer got together with Casper Smart, another backup dancer. A young boyfriend helped her get through the collapse of her marriage. The age difference of 18 years did not bother Lopez. 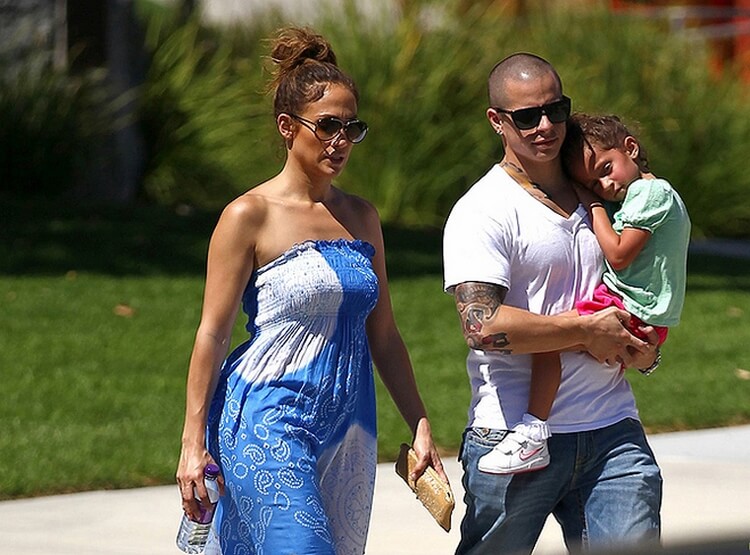 They lived together for five years, and he got along well with her children. But … the couple broke up, and cheating again became the reason.

After breaking up, Jennifer had other young lovers, but in the end, she settled on almost the same age – 41-year-old Alex Rodriguez. 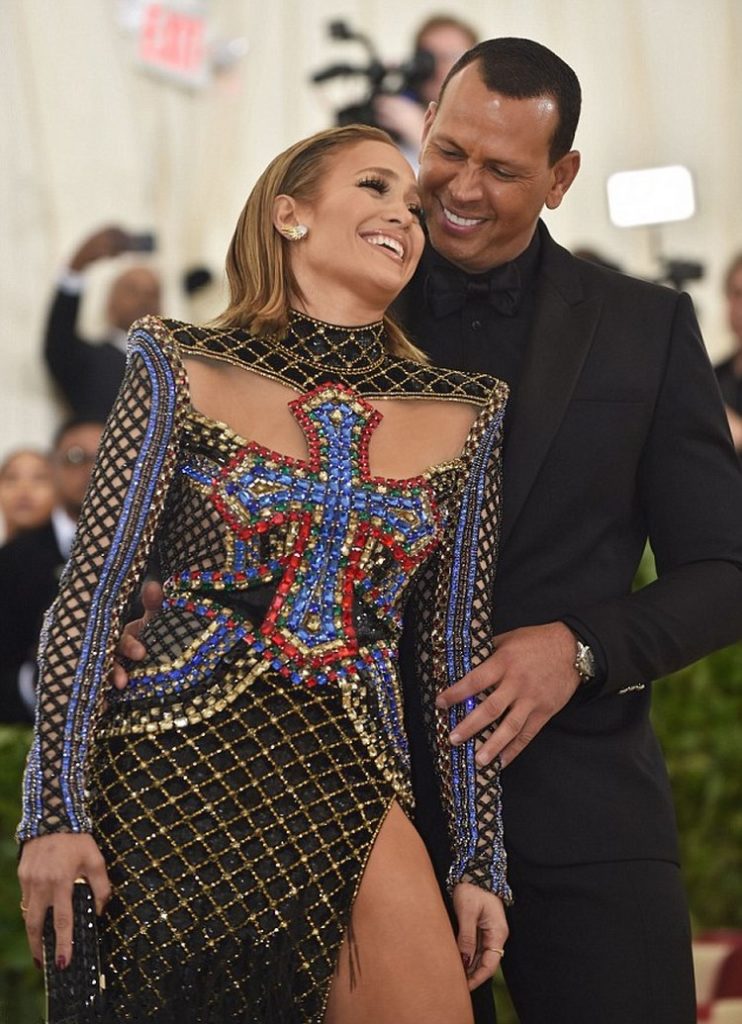 And based on her rich experience on Tinder’s “Swipe Sessions,” Jennifer Lopez said:

“Men Until They’re 33 Are Really Useless”.

In her case, these are not just words. Maybe you should listen to them?