Experts describe her work as professional, sensual, and alive. She frequently captures unique moments, which are then turned into postcards and sent to fans or published in the press. 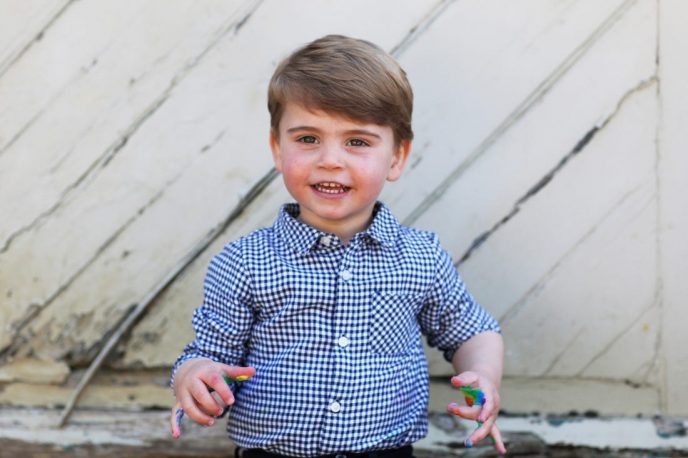 A royal fan wrote a letter of congratulations to Prince Louis, who turned two years old. She didn’t expect an answer, but she got it. A response came from the family of the Dukes of Cambridge, which contained a photograph of the birthday boy, which had never been published before. 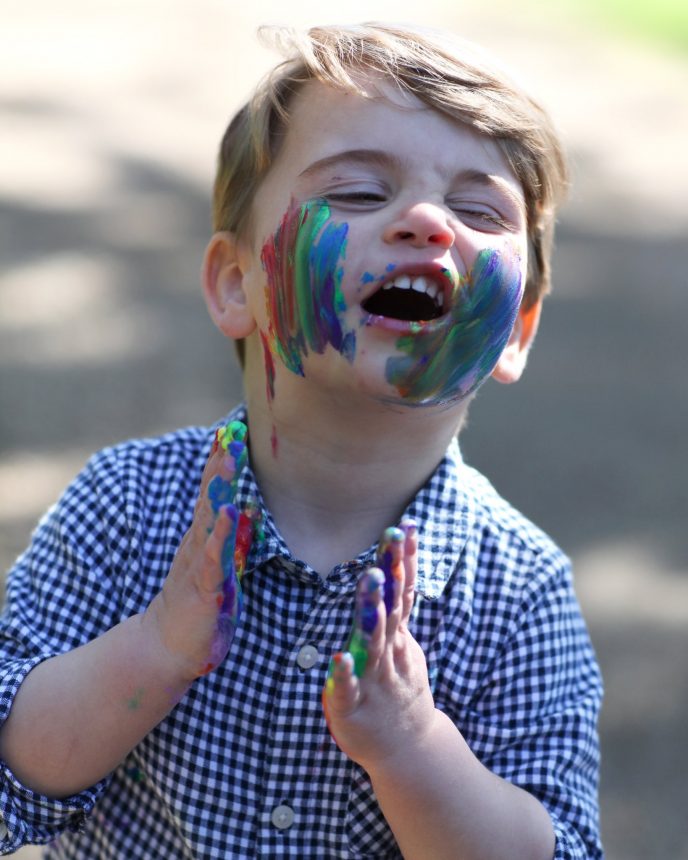 The official photo, published on behalf of the palace, is of little Louis, in which he laughs fervently and waves his paint-smeared pens. Fans agreed that the baby is just a miracle. 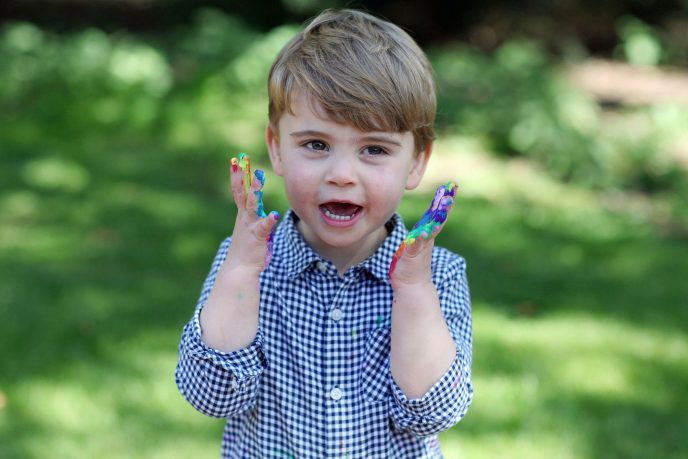 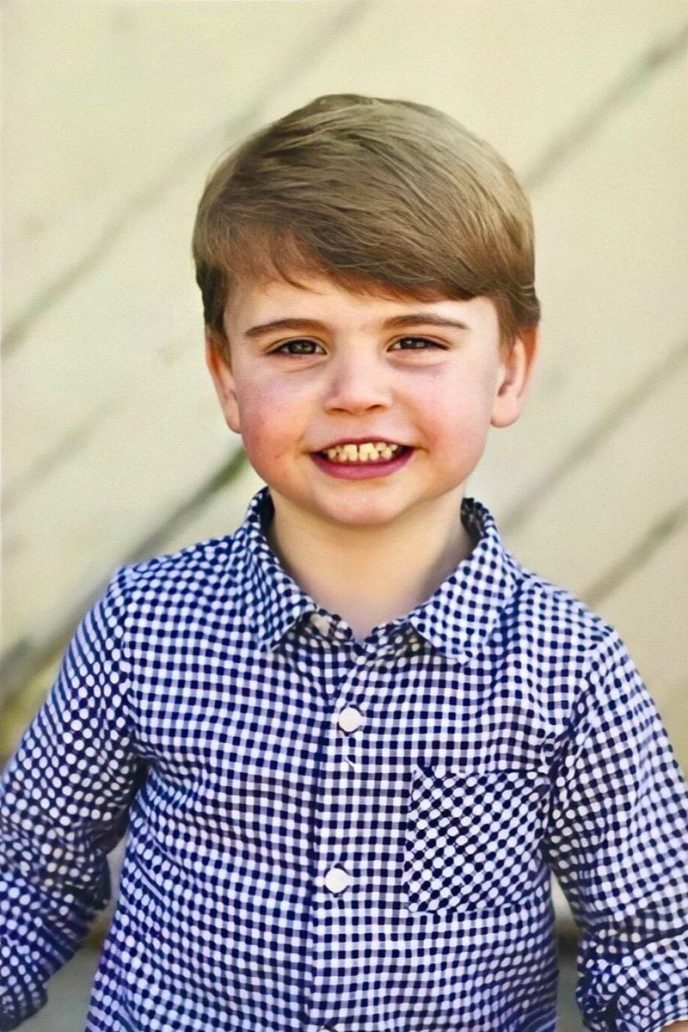