With rings, guests, dancing, and cake

The latter appeared in his life 1.5 years ago, and since then he takes her on vacation with him and takes her to restaurants, from where he uploads pictures. 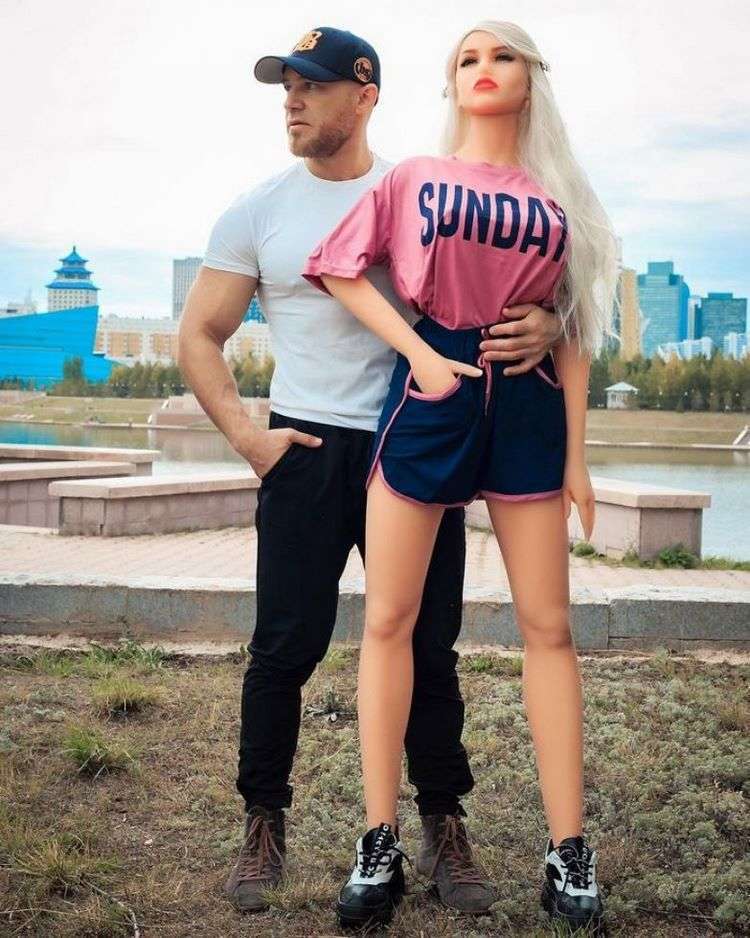 One could say that Yuri is doing this for PR, and maybe this is partly true, but the athlete also calls himself panse&sual and often dresses in women’s outfits – for this, he recently got caught at a transgender rally in Almaty. Nevertheless, such a culture has not yet been accepted in Kazakh society. 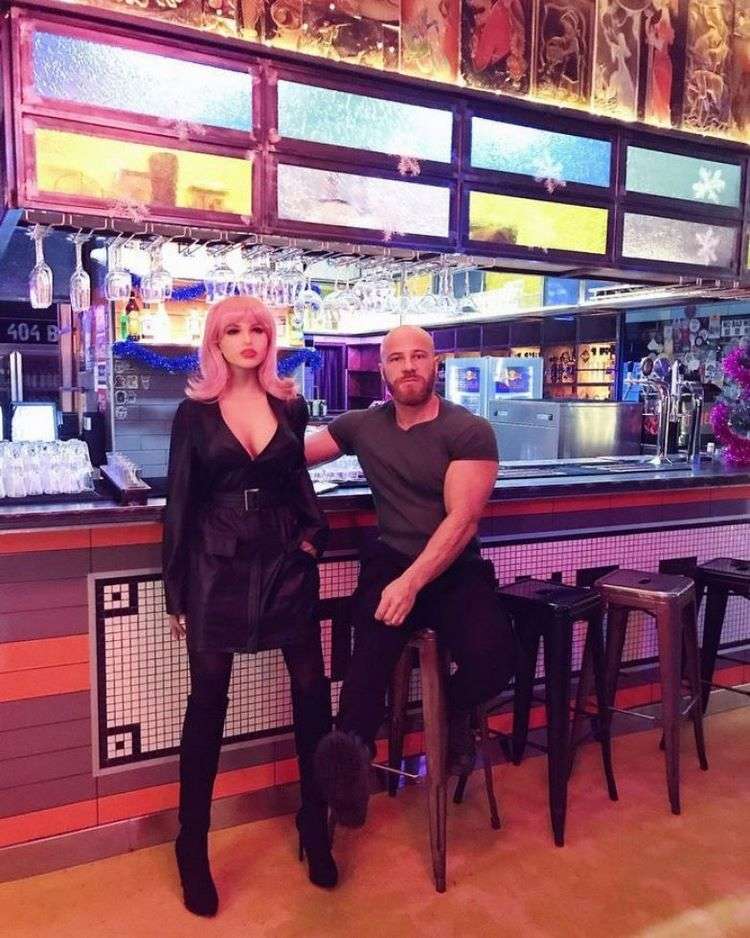 At the same time, Tolochko is sometimes even called the cousin of Conor McGregor. 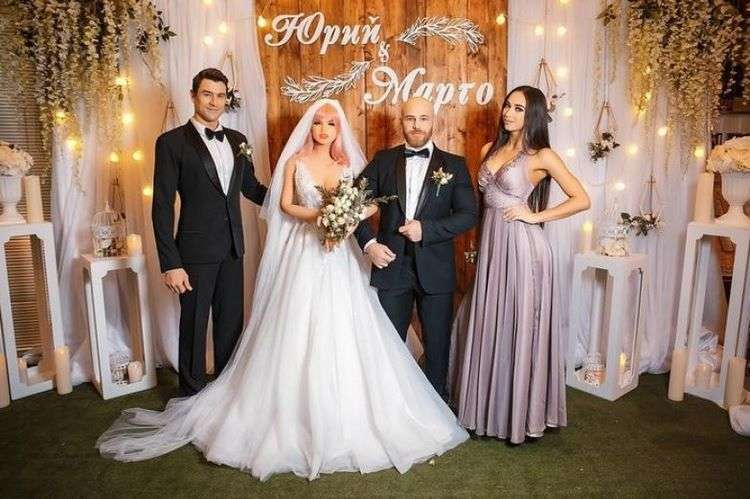 And so he decided to get married. Yuri said that he proposed to his Margot and she agreed (in silence, apparently). The wedding took place according to all the canons, and the man promises the sequel will follow. 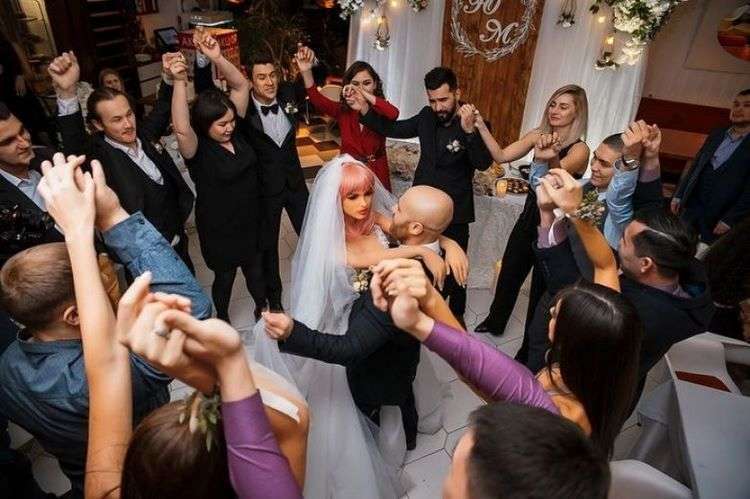 “My wife will not change me.

And it won’t get messed up.

For me, the main thing is inner peace.

If I feel sad if I get bored.

Then I will adopt an inflatable balloon, ”he wrote. 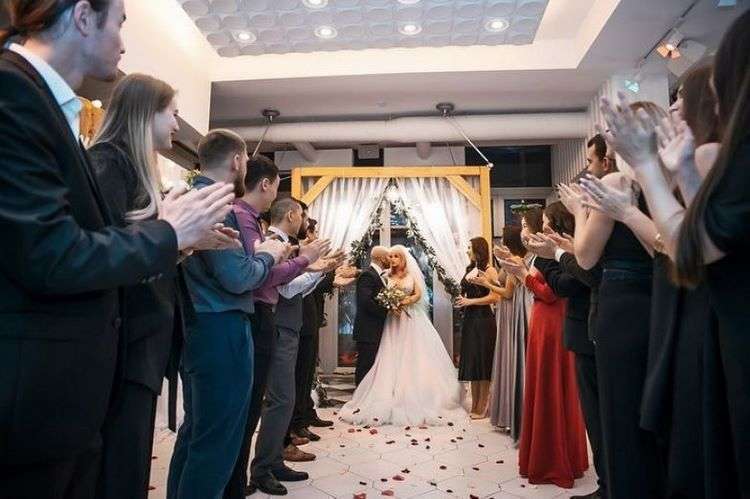 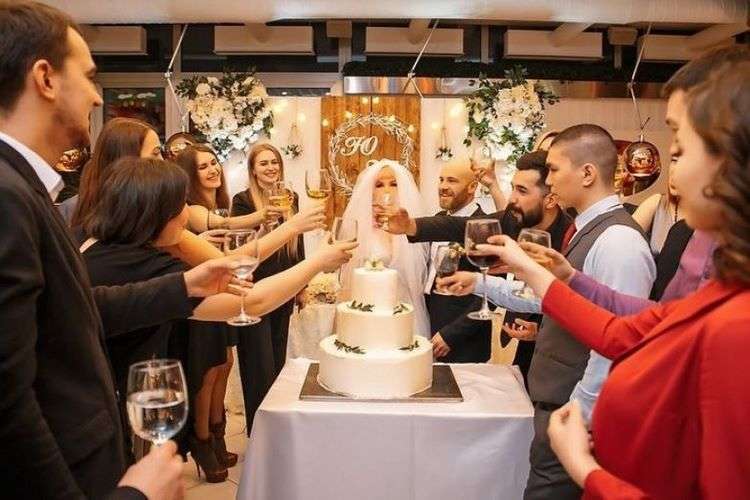