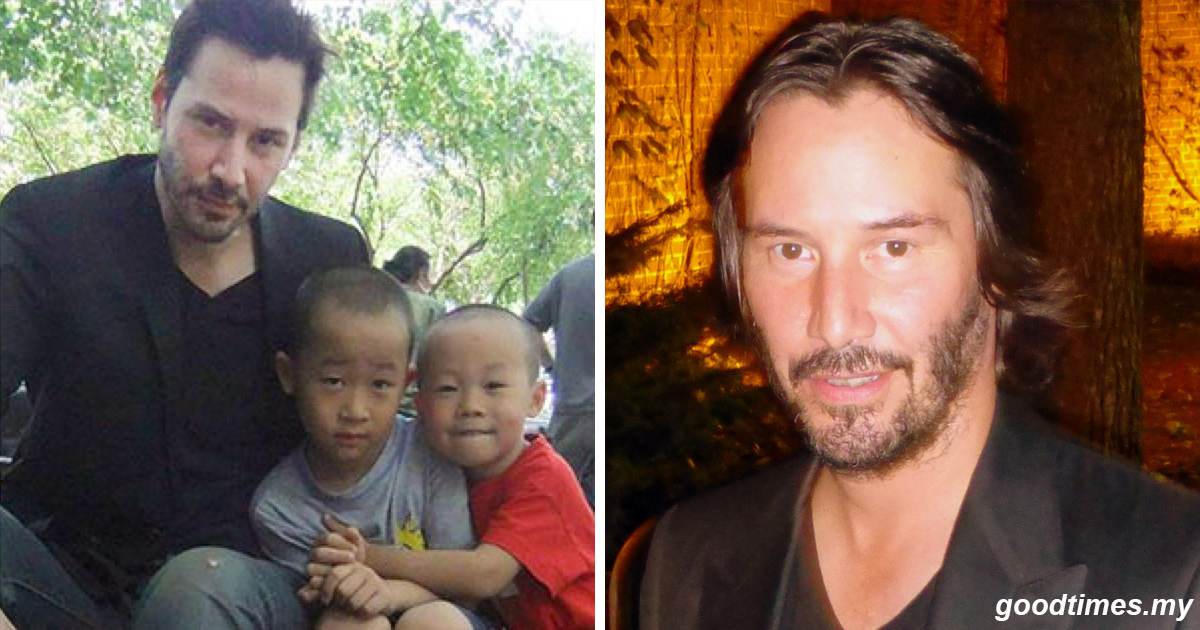 Here are 5 character traits that are inherent in this amazing person. Learn!

Keanu’s childhood was far from Hollywood. Even dreaming of becoming an actor would be too naive for a child diagnosed with dyslexia.

But, despite his illness, his father, who was a drug dealer, who was in prison, and his mother, who had the habit of getting married in order to get a divorce in a couple of years, Keanu managed to make his way to a decent life.

In the early 2000s, he had to endure two more severe blows. First, his girlfriend, David Lynch’s assistant Jennifer Syme, lost her baby a week before giving birth, and a year later the girl died in a car accident.

The actor became famous for his modesty and was deservedly considered almost the kindest person in Hollywood.

Of course, we can only judge by the stories that are circulating on the Internet, but I want to believe that they did not appear out of nowhere.

Keanu Reeves founded a foundation to fight cancer (his own sister suffers from leukemia) but refused to name the organization by his name.

In addition, he actively fights for animal rights and supports various environmental organizations. 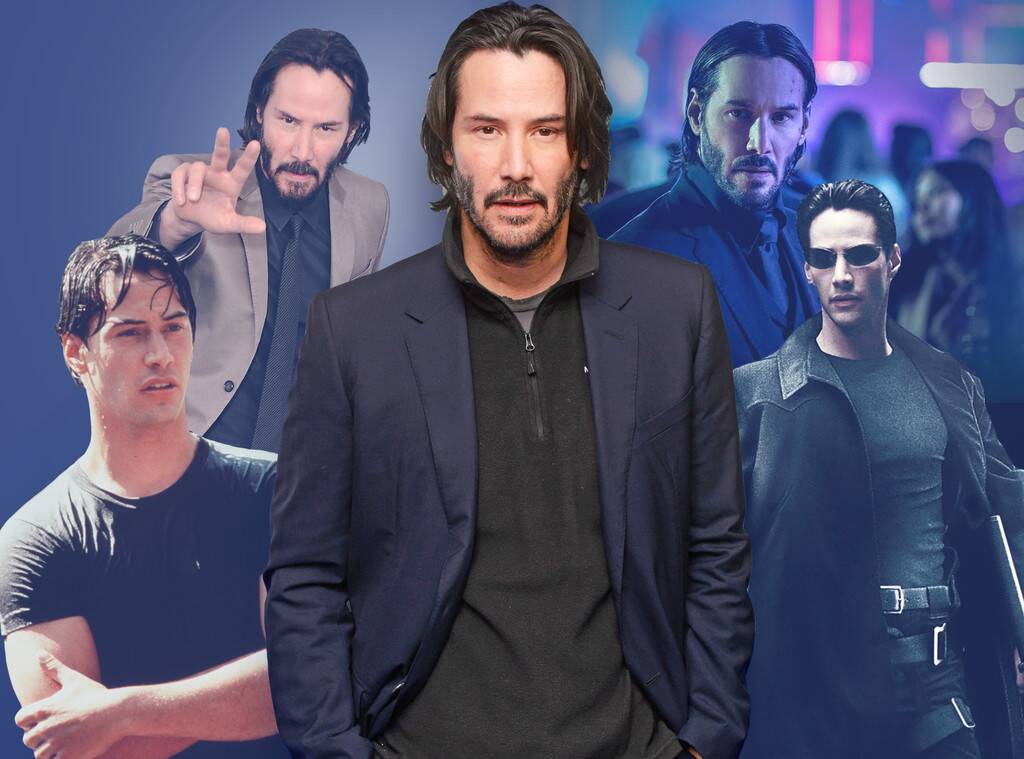 Reeves excelled at hockey and even got the nickname “the wall” for his absolutely great moves as a goaltender. Due to the injury, he, unfortunately, could not make a career as a hockey player.

Reeves can play not only in films, he was also the bassist in the rock band Dogstar. They warmed up the audience before the performances of such famous musicians as David Bowie.

Keanu also loves poetry, in 2011 he wrote the text for a picture book for adults called Ode to Happiness.

Fame and money did not turn the head of the star of the Matrix. Reeves has been in the industry for 3 decades, but fans know very, very little about his personal life.

In an era when everyone around is in a hurry to at least somehow remind themselves of themselves, Keanu tries to stay away from the tabloids.

Many sources claim that Keanu Reeves’ net worth is estimated at $360 million. Despite this, the actor lives an ordinary life and does not pretend to be a rich man.

He is the only Hollywood star who does not have a mansion. Keanu says: “I live in an ordinary apartment, I have everything at hand, I don’t see the point in acquiring a house that will be half empty.” 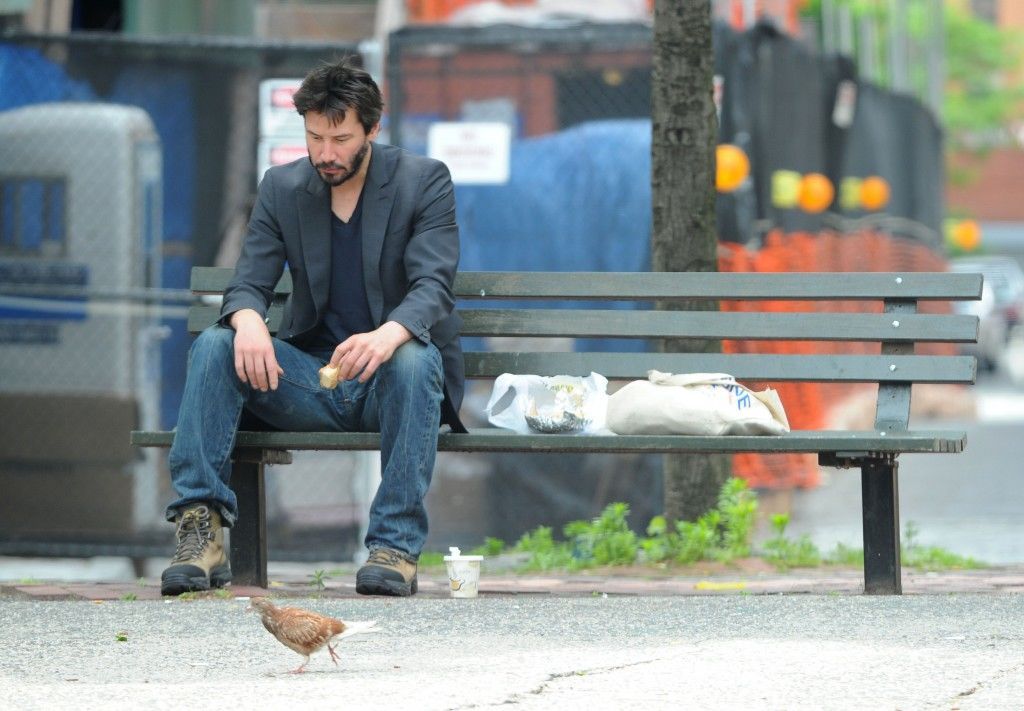 The actor, along with everyone, laughed at the “Sad Keanu” meme. And somehow, on his birthday, he bought himself a cupcake and coffee, and any passer-by could congratulate Keanu.

Another feature of Reeves’ favorable attributes is his outstanding sense of humor and self-irony.