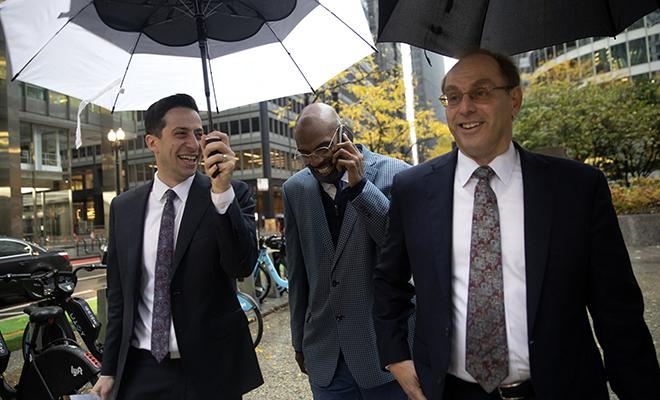 Andy Bolden ended up in prison by pure chance. He himself knew about it, but not the judge and not the prosecutor. The man spent 20 years completely undeservedly in prison, and when he got out he was already a dollar millionaire.

Back in 1994, Bolden got in touch with a bad company, where he spent all his free time. These contacts played a cruel joke on him – the police considered that Andy had carried out a highly illegal transaction. In addition, two more very serious charges were brought against him.

Naturally, the man declared his innocence and tried to challenge the court’s decision. No measures helped, Andy spent the next 20 years behind bars. 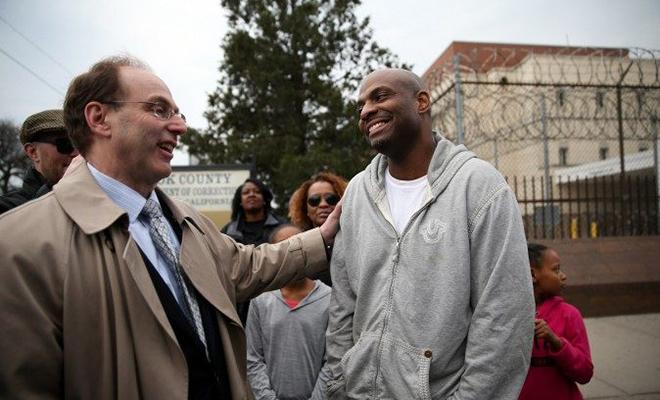 And only in 2014, did the appeal suddenly rule that the man’s first lawyer acted “in a slipshod manner”. The retrial revealed significant inconsistencies in the Bolden case, but the process has dragged on to the present. 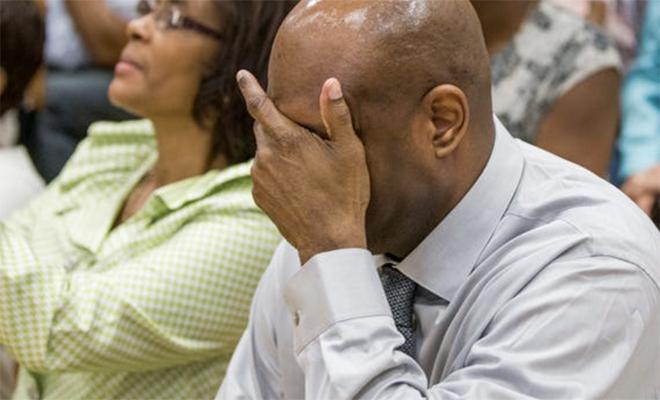 In the end, Andy was finally found not guilty. In addition, the jury ordered the city to pay him $ 25 million. 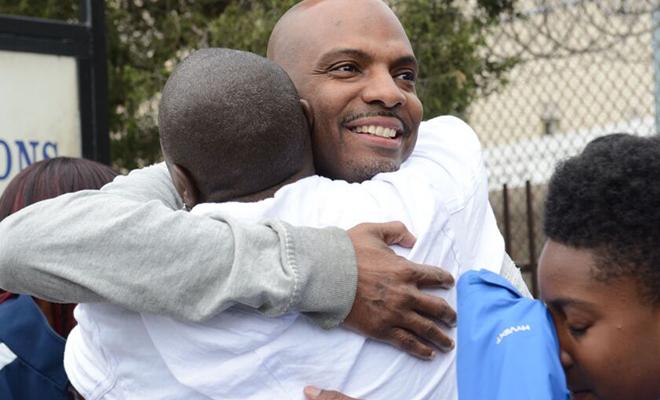 Is wealth worth freedom? Andy has not yet answered this question for himself.