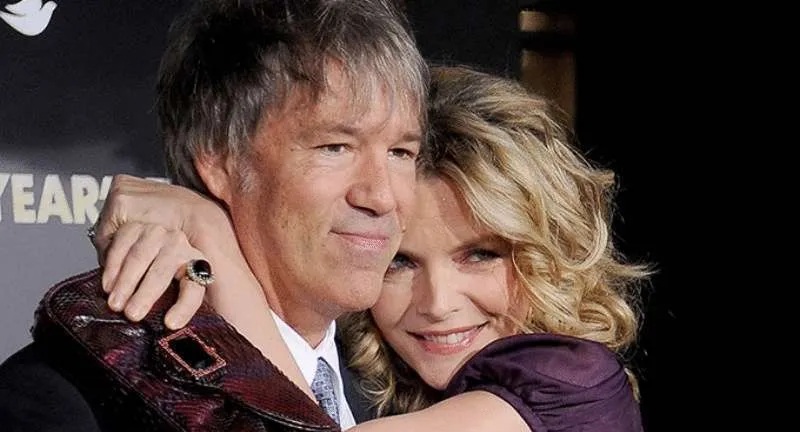 In the beginning, all relationships seem magical and incredible. You feel special. Unfortunately, life makes its own adjustments. Routine, children, problems … Do you think that everyone has this?! And here it is not. There are some lucky people among us who feel special even years later. Yes, even if 25 years have passed. 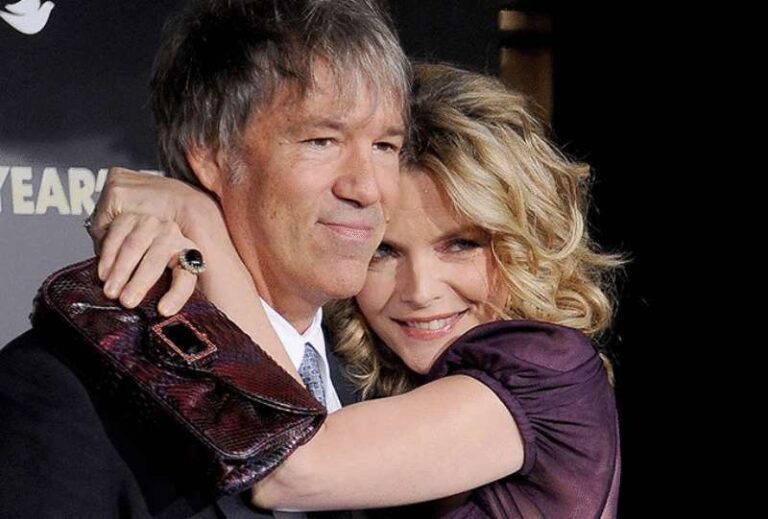 The star couple, American actress Michelle Pfeiffer and screenwriter David Kelly, are really fantastically lucky. Their love story is incredible and could be the plot of a romance novel.

So, Michelle Pfeiffer, after an unsuccessful marriage to actor Peter Horton, met screenwriter David Kelly in January 1993. On a blind date, imagine! You can probably already imagine that it was a luxurious restaurant or a romantic stroll along a moonlit beach… Quite the contrary! Their first date took place in a bowling alley, where not sparks of love and Cupid’s arrows flew, but balls for the game.

They got married 10 months after they met – on November 13, 1993. Even before meeting Kelly, the actress began the process of adoption, and in March 1993 became the mother of a newborn girl, Claudia Rose Pfeiffer. In August 1994, the actress gave birth to a son, John Henry Kelly.

“I chose David and have no regrets. I think that I was lucky like no one else … And even now, 25 years after the meeting, I don’t take it for granted, Michelle told reporters. – I confess, that I have never met a person more honest and decent than my husband. I sincerely respect him for everything: for his brilliant mind and sense of humor, for his attentiveness and tenderness. I am sure that this is the most important thing – to respect your partner. Because no matter how great he is, if you do not respect him or treat him arrogantly, the relationship is doomed.”

Michelle Pfeiffer says that strong relationships are the result of the work of both partners. She and her husband once made their choice – and never regretted it for a minute.

“Life consists of choices, and I didn’t always make the right ones, unfortunately. And only when I met David, I realized that I had finally made the most important and correct choice in my life. My husband and I are really good friends. And in the fact that we value our relationships very much, and in the fact that we work on them tirelessly – the same. We have the same life values, we are both responsible for both work and family. And most importantly, we treat each other with respect.”

On her wedding anniversary, Michelle Pfeiffer posted a photo of herself with her husband on Instagram and signed that this is the man who has been making her feel like “the happiest girl in the world” for 25 years. Indeed, even from the photo, you can see that David’s eyes glow when he looks at his beloved. 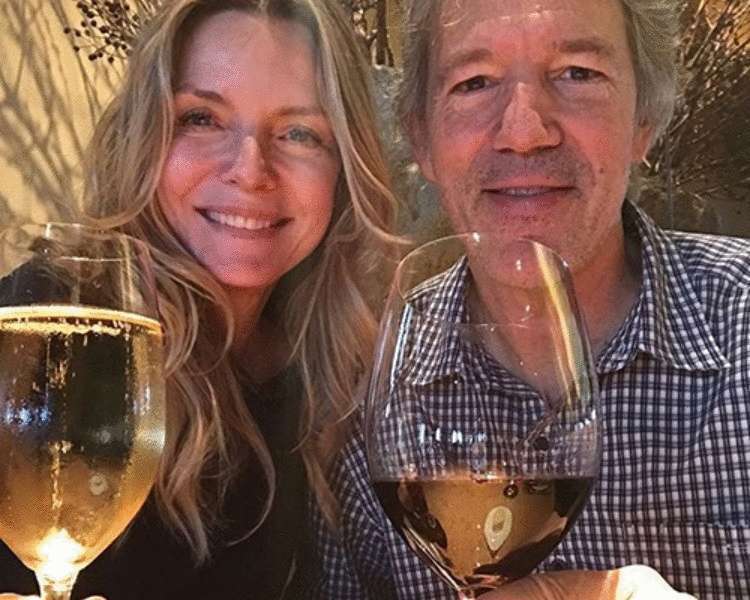 How did they manage to keep love and passion? The famous actress says that she has been asked this question hundreds of times, trying to find out the secret that “makes their hearts beat.” And what is the answer? It is possible that you will giggle when you hear it, but these are really very deep words.

“The secret of marital happiness? It’s not difficult at all! David scoffs. “But I never tell my wife’s secrets to anyone, ever! What is not the secret of happiness?! But seriously, I guess the whole point is that we sincerely love each other and always … hold hands.”

Neither Michelle nor David are perfect. But in one thing they are still perfect: in difficult and decisive moments of their lives, they always support each other.

For example, when the actress met her future husband, she was just adopting a child. He not only accepted and supported her decision but also replaced the baby’s own father.

“… I saw David in a variety of situations. And the ones that tend to push the guys away and make them run away,” Pfeiffer admits. – For example, we first became the parents of an adopted child, and only then got married. But this not only did not frighten my husband but, on the contrary, strengthened our union even more.” 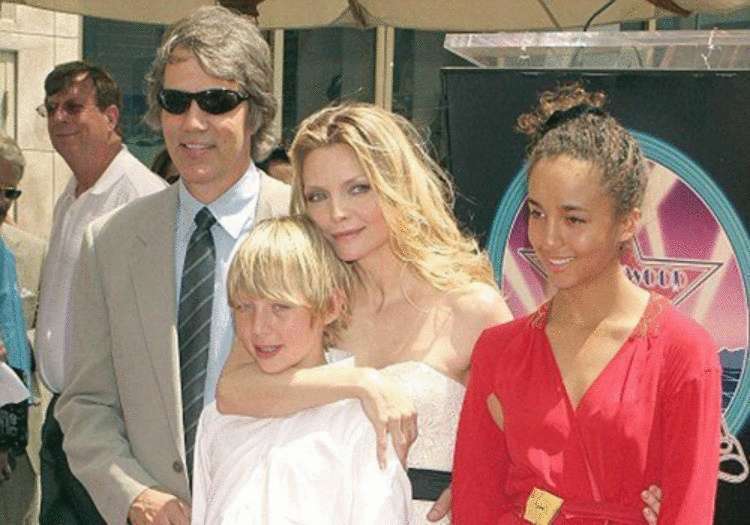 Soon Michelle Pfeiffer gave birth to a son, and they became the happy parents of two children. As Michel says: “In our family, I am the bad cop. Because whatever you ask David for, you will hear in response only “Ok, let it be as you all want.” Therefore, I had to take on the role of a “bad guy” in order to somehow maintain discipline and order.”

Michelle says that all her previous relationships at some point crumbled like a castle in the sand. Therefore, with David, at first, she also waited for a “trick” and was afraid that they would part. But soon the actress realized that her fears were in vain: David Kelly was really her only one, whom the actress had been waiting for all her life to meet.

“Yes, it’s true: at first, I was waiting all the time that something was about to happen, and we would part. But a month, a second, and a year passed … And I gradually realized that our love story had a wonderful script. Although it was really hard for me to believe that in our world there are such decent people as David. Plus, he has a brilliant sense of humor. Plus he is talented and very bright. All together it blew me away. For the first time, I fell in love for real and for life.