A few days ago, it became known that Prince Charles had contracted the COVID-19 virus.

Currently, the prince and his wife Camilla are in quarantine, in self-isolation, at the Scottish estate of Balmoral. 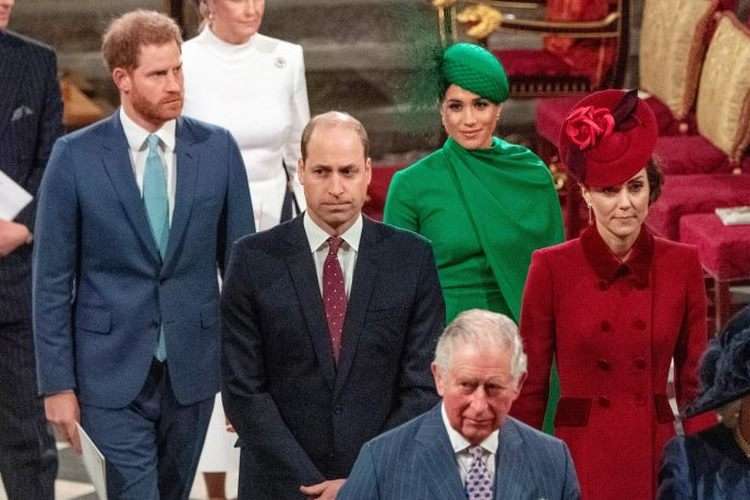 Members of the royal family are very worried about Charles’ health, especially given that he is at risk due to his age. According to The Daily Mail source, Prince Harry even wanted to come to the UK to see his father.

Harry and Charles last met on March 9 at a Commonwealth Day service. After that, Prince Harry and his wife Meghan Markle left for Canada, where they are now. The couple is in self-isolation with their young son Archie. 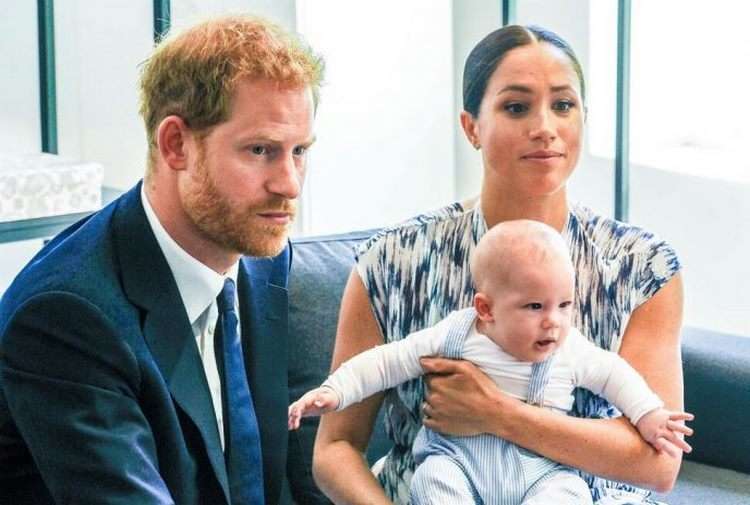 According to the same source, despite the concerns of the spouses about the condition of Prince Charles, Meghan Markle insisted that Harry did not go to visit his father, but stayed at home. Her demand is due to the fear that in this way the husband himself will burn to become infected with the coronavirus and become a carrier of the infection.

Megan convinced her husband that in this situation, communication by phone would be enough. Prince Harry agreed with her arguments, although he said that he was very worried about his father and was not ready to lose the second of his parents. 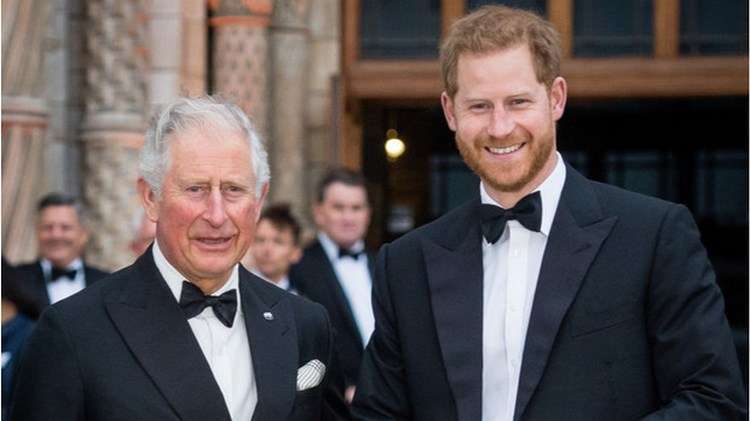