The gray-haired elegant handsome man gently takes the hand of his charming companion, dressed in a bright red dress with a breathtaking neckline.

They look into each other’s eyes, smiling slyly and tenderly. They are dancing. Above them shines the lights of New York. 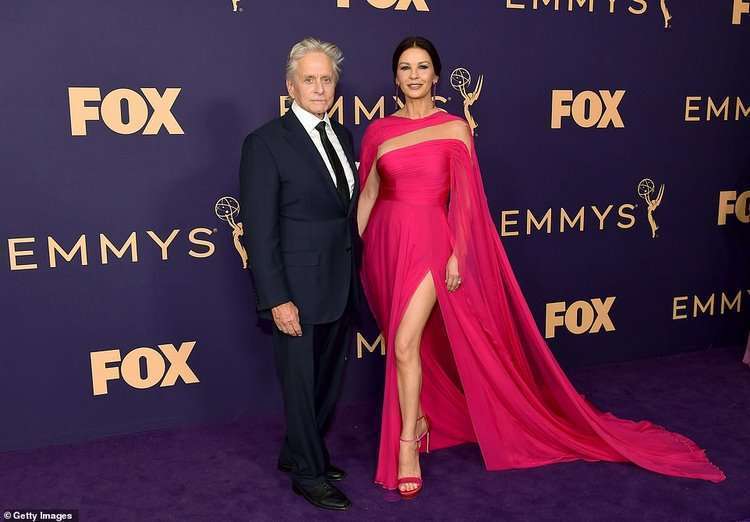 Such a cute video was posted on Instagram by the son of Michael Douglas, who accompanied his father and his star wife, Catherine Zeta-Jones, on the day of their joint celebration of anniversaries.

This is what is called “the stars aligned”! Spouses who registered their marriage in 2000 celebrate their birthdays at the same time! The dates on the passports of famous Hollywood actors differ only in years: there is a quarter of a century between them, but what does the age mean when love shines in the hearts. And this 2019 has become an anniversary for both Oscar winners! The star of “Fatal Attraction” and “Basic Instinct” “knocked” 75, and his beautiful wife, who embodied the image of Elena de la Vega on the screen, is 50. 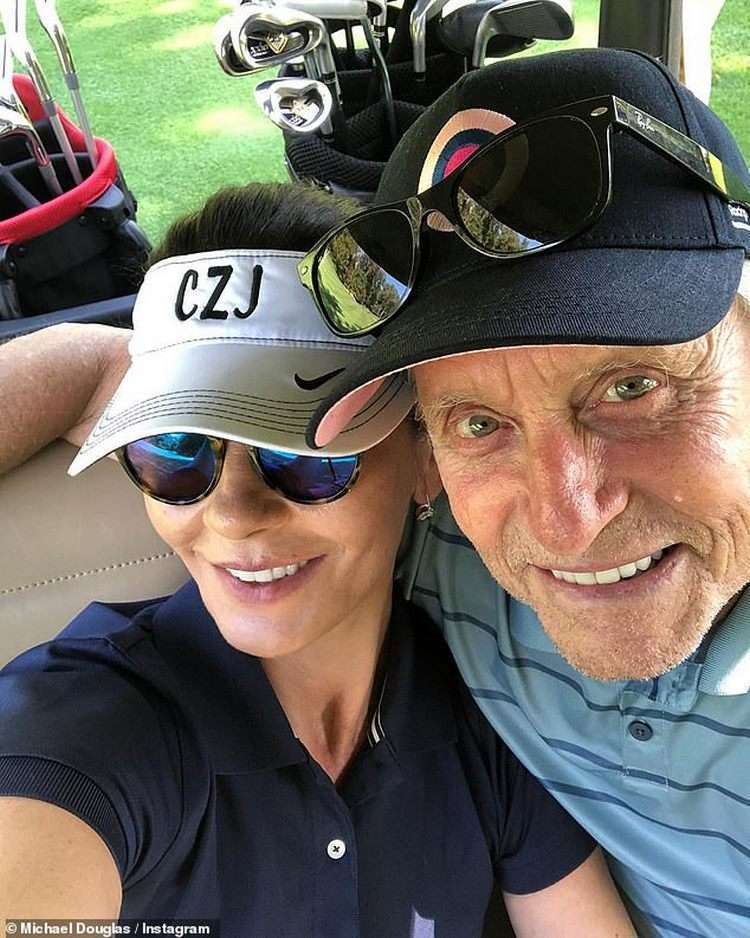 Happy birthdays received congratulations from children, Dylan (19 years old), Carys (16 years old), and Cameron (son of an actor from his first marriage), colleagues, media representatives, and numerous admirers of the talent of film actors. They showered each other with tender and playful congratulations on social networks, taking pictures for memory in one of the New York establishments. 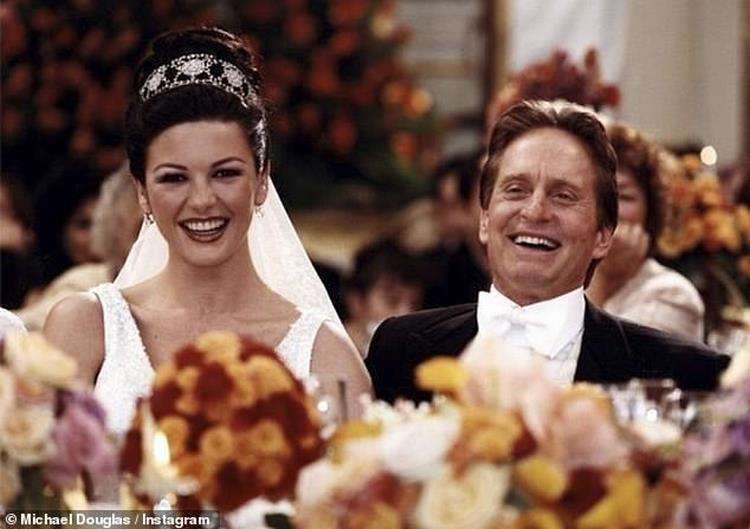