Marilyn Monroe was the most desirable woman of the 20th century. Men went crazy from one look at her, and women envied her attractiveness and beauty. However, each time the audience became more and more demanding.

They wanted to see the actress flawless, perfect, without flaws. They forgot that Marilyn is a person, not a wax exhibit. Of course, this was the cause of many of her complexes and self-doubt.

The little girl Norma Jean, who was deep inside Marilyn Monroe, became vulnerable, restless, and indecisive. Therefore, in order to be perfect, she hid her flaws so that no one would guess. And it was so skillful that even decades later, this woman remained a mystery. 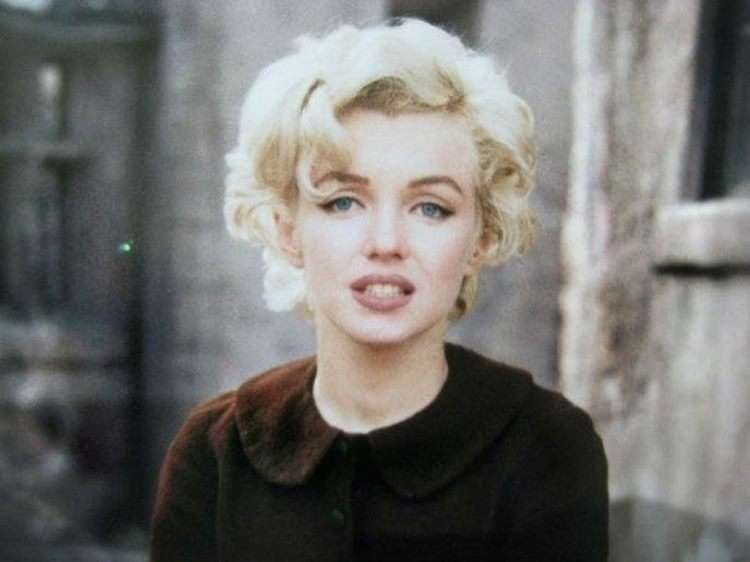 Slight squint. This cannot be called a disadvantage, but rather its feature. Many didn’t even notice it. But despite this, Marilyn learned to mask her strabismus with makeup. 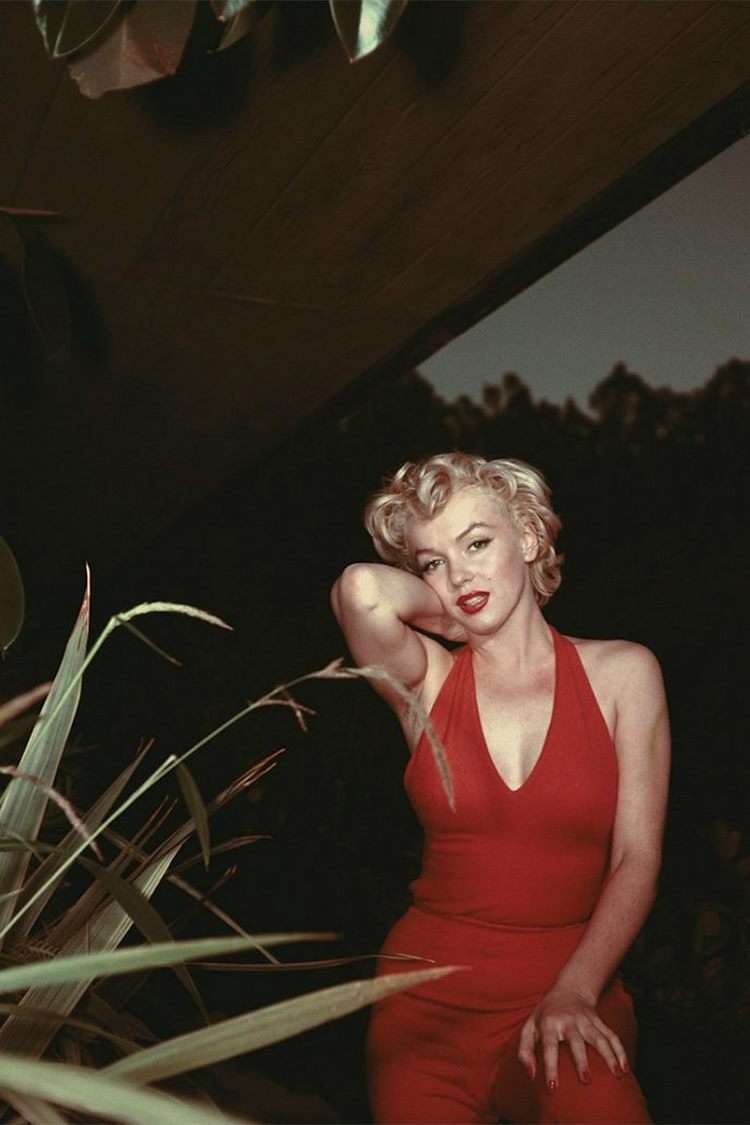 Inexpressive oval of the face and chin. Marilyn dreamed of chiseled features and a clear chin. It was too rounded and soft. Perhaps the chin was the biggest complex of the actress. So she decided to have plastic surgery. It was risky in those years, and not without consequences. She later sought medical attention more than once. 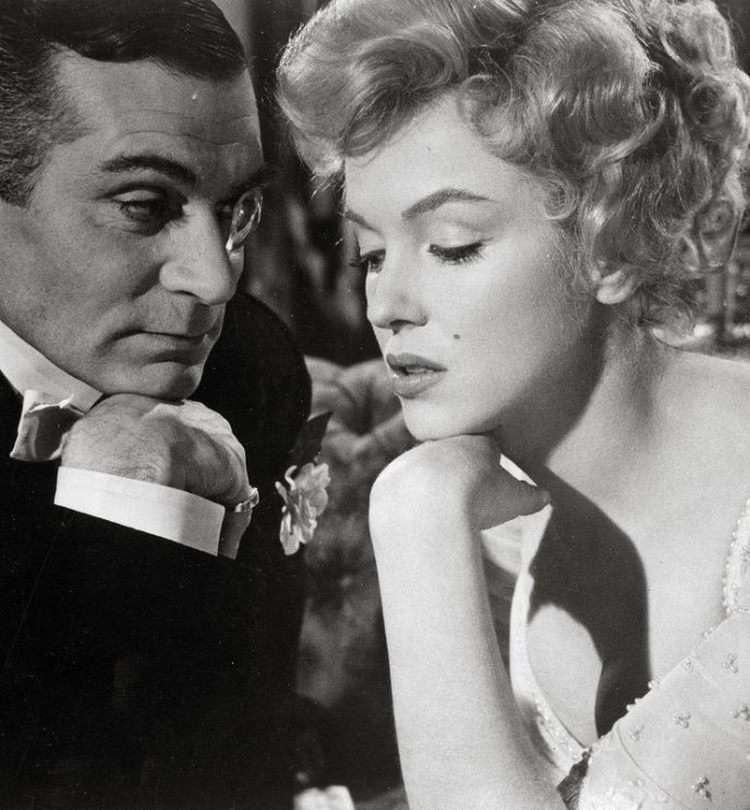 Marilyn is a stutterer. Few people knew that the actress had speech problems, she stuttered and could not pronounce the words clearly. Then she found a way. Marilyn lowered her voice, spoke with hoarseness, and drawled her words, speaking with a kind of breath. For fans, it was exciting and attractive. True, when she experienced severe stress and fatigue, she began to stutter again. On the set of her last film, it became obvious to many that the actress is a stutterer. 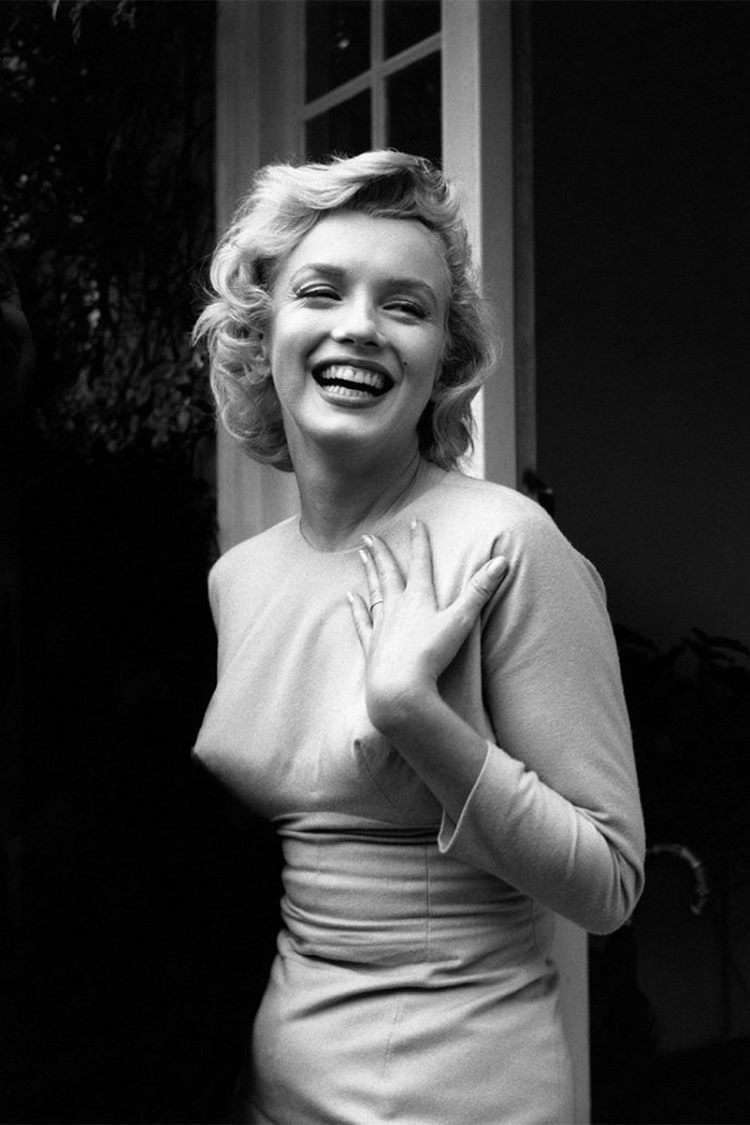