My daughter began communicating at a young age. Strangers couldn’t comprehend what she was saying, and one of her statements once made the entire bus burst out laughing. 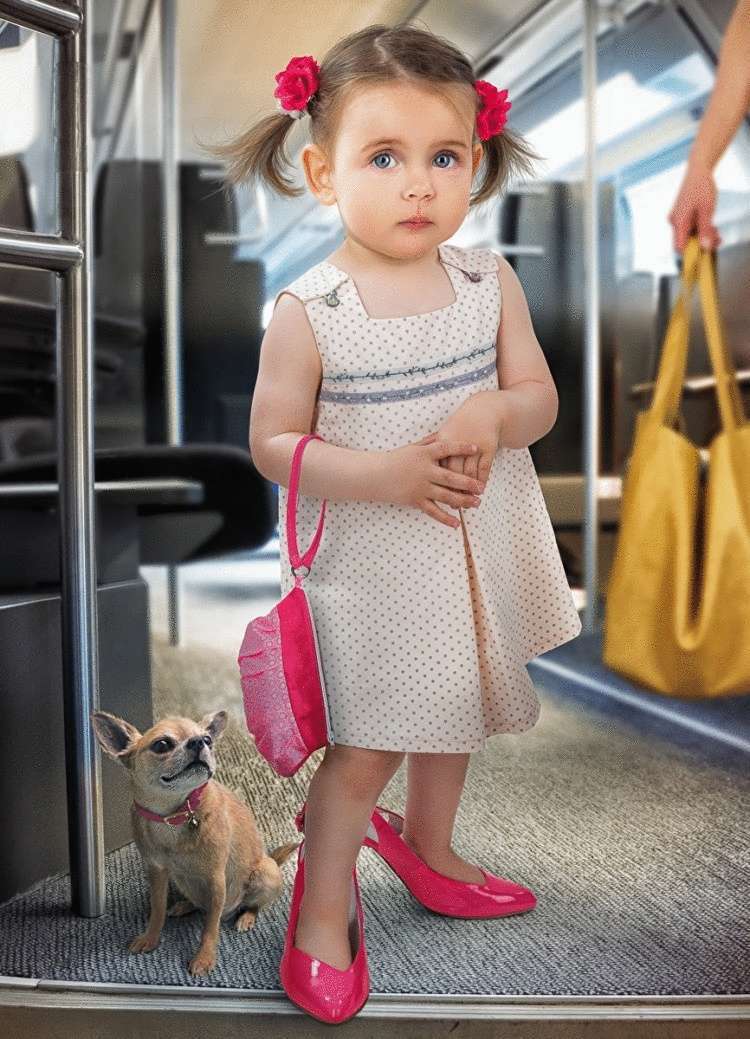 My spouse left on a work trip right after Easter. Because I don’t have a driver’s license, I had to take public transportation to the graveyard on Memorial Day, along with a toddler.

I believe my daughter is already an adult (she was four years old at the time), and that everything will be OK.

We stepped into the salon after waiting for the bus and took two unoccupied chairs. Surprisingly, there were not many people.

However, after only a few stops, the inside was no longer busy. After a few more minutes of driving, an elderly lady enters the salon with two canes, large spectacles, and shaking hands.

Because my daughter and I were sitting closest to the entryway, the elderly lady came to a halt next to us.

My delight stands up and says, “Grandma, sit in my place.” The old woman sat down, moaning, and then exclaimed, “Thank you very much! What a well-educated young lady! Who told you that?!”

The girl, clearly pleased that her activities were noted, proudly and loudly declares: “It was my mother who taught me! I always make room for the half-dead!”

The entire bus is laughing. The daughter will not comprehend why such a passionate response occurred, and I try to explain to the elderly lady, holding back tears of amusement, that the little one intended to say “elderly”… but happened what happened.