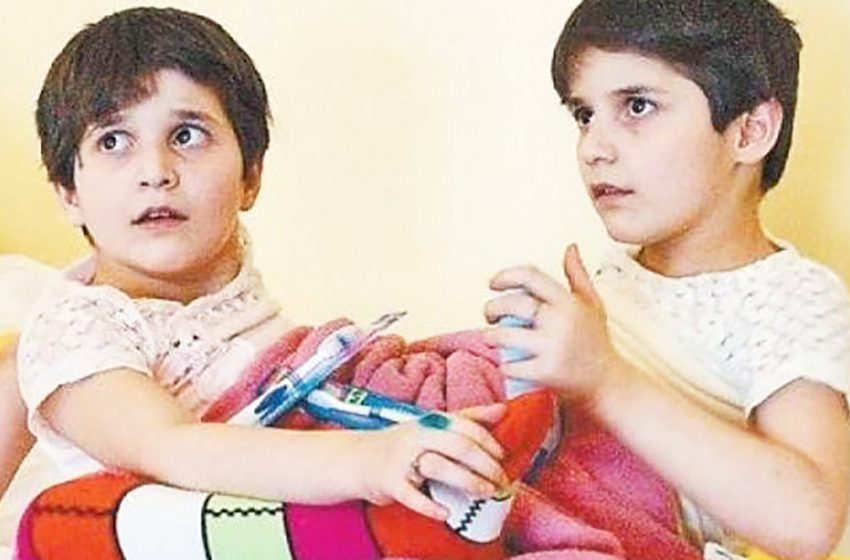 The birth of Siamese twins today is not something unique. Unfortunately, quite often during the formation of the fetus, something goes wrong and in the future children may be born with anomalies. But far from all cases of the appearance of Siamese twins are told on the news, the whole world knows about the Rezakhanov sisters. 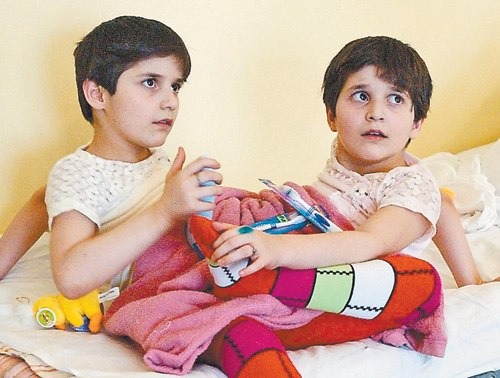 The girls were born in 1991 and received quite cinematic names – Zita and Gita. The situation was complicated by the fact that they had almost all the internal vital organs for two, thus it was almost impossible to separate them. 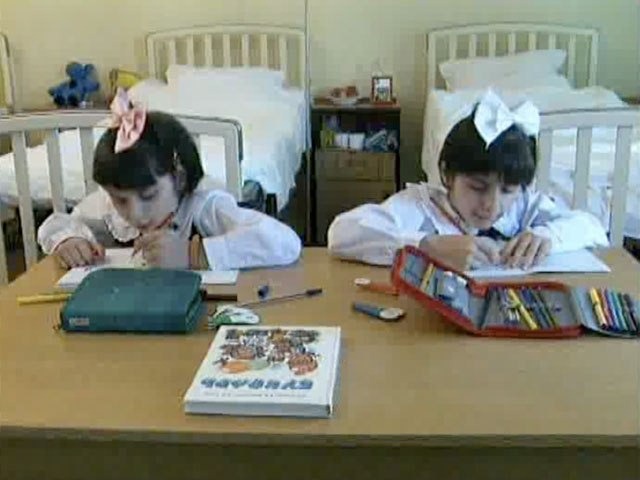 None of the doctors wanted to take on such a difficult case. But the girls’ mother did not give up and attracted the public, which caused a resonance. Then they decided to take on the most complicated operation in one of the Moscow clinics, but without consoling forecasts. 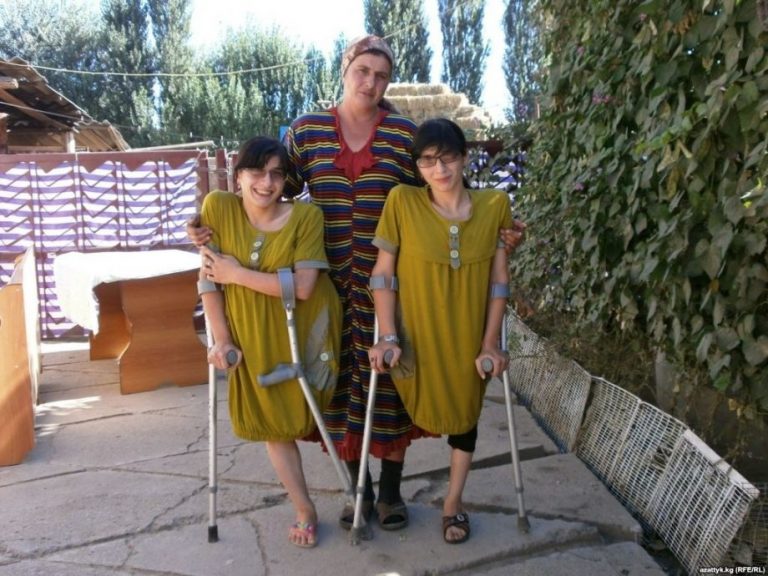 Ultimately, Zita and Gita were operated on, removing the reproductive organs, the bladder. In order to keep them alive, they had to install special tubes through which processed food and water would come out. 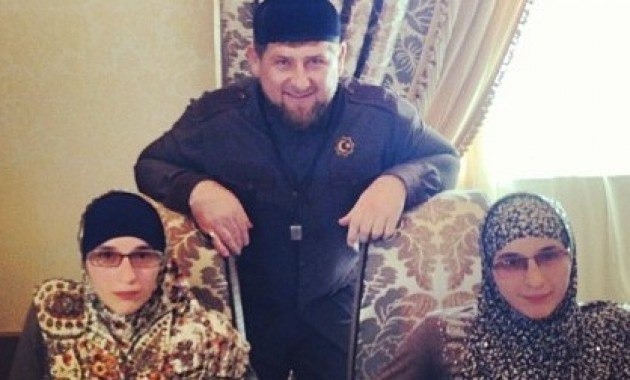 In 2015, Zita passed away, she passed away due to a huge number of diagnoses that her body could not cope with. Now Gita is trying to enjoy life for herself and her sister, she is studying and also being treated for her illnesses.