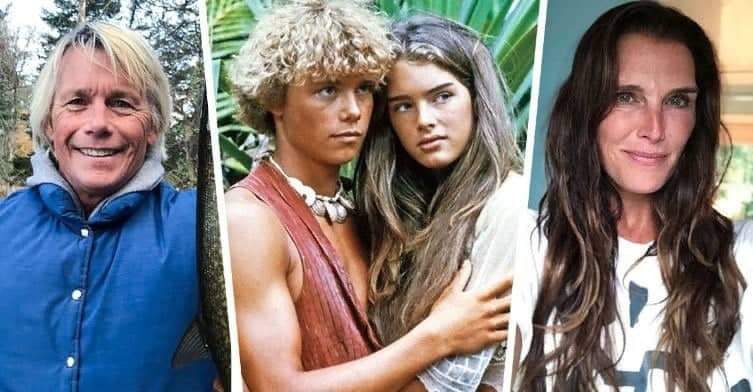 They were so young when series and films with their participation appeared on TV screens, which made them real stars, bringing them real popularity and the love of the audience. We remember many of them precisely by their roles in these tapes, and perhaps now you would hardly recognize them.

We managed to find photos of everyone’s favorite actors in their youth when they were at the peak of popularity, and photos were taken today.

1. The main character of the film “The Blue Lagoon”, Brooke Shields. 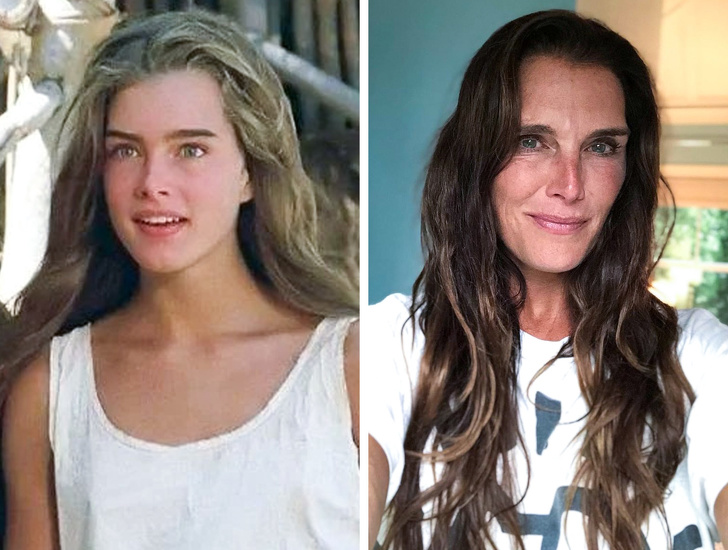 2. The protagonist of the film “The Blue Lagoon”, Christopher Atkins. 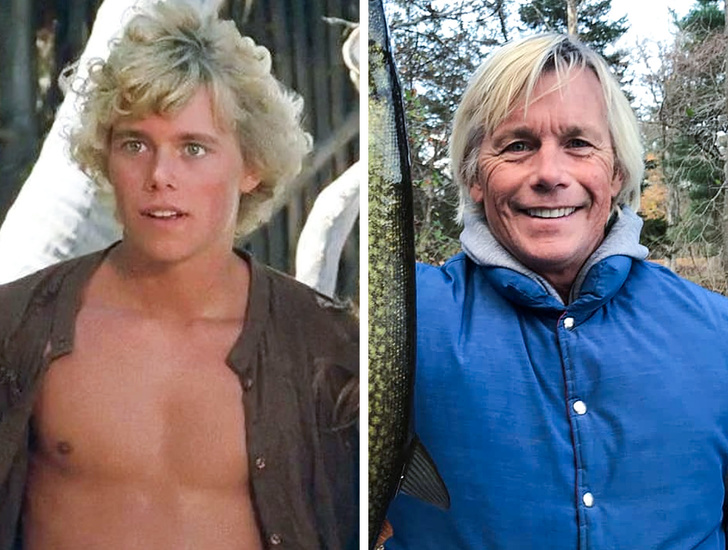 3. AnnaSophia Robb, who played the role of Sarah in the fantasy film “Race to Witch Mountain”. 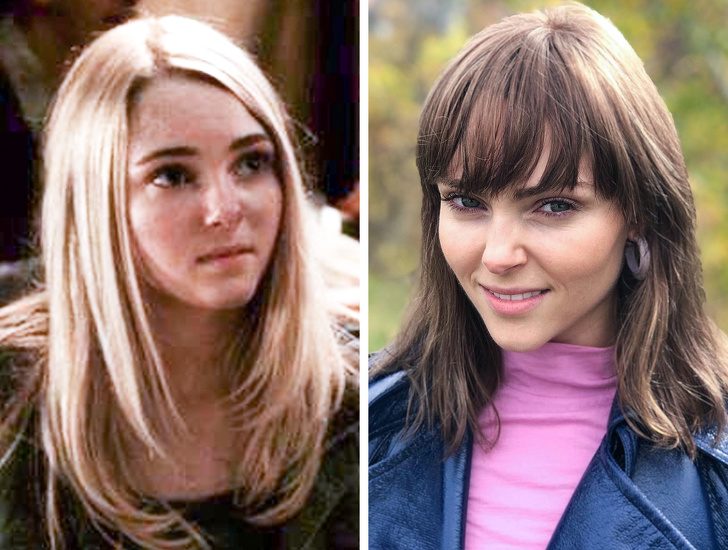 4. Alexander Ludwig, the protagonist of the film “Race to Witch Mountain”. 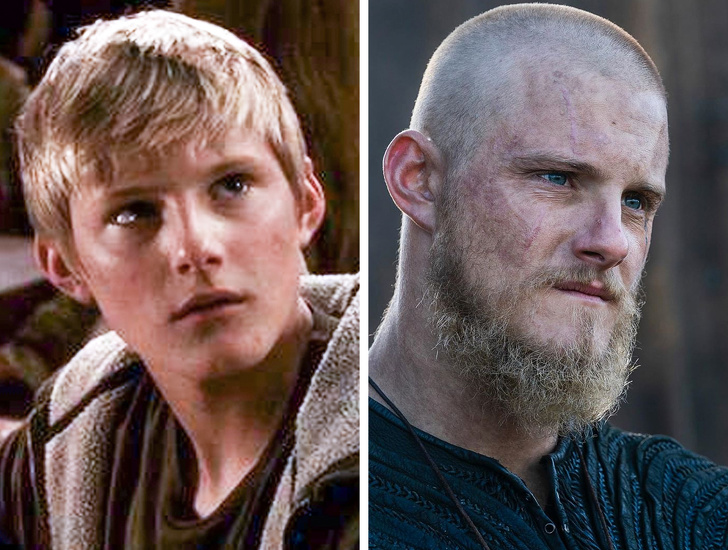 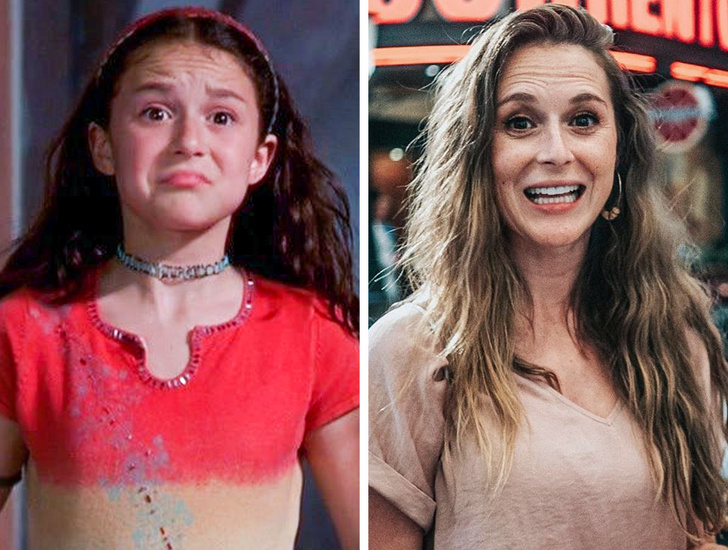 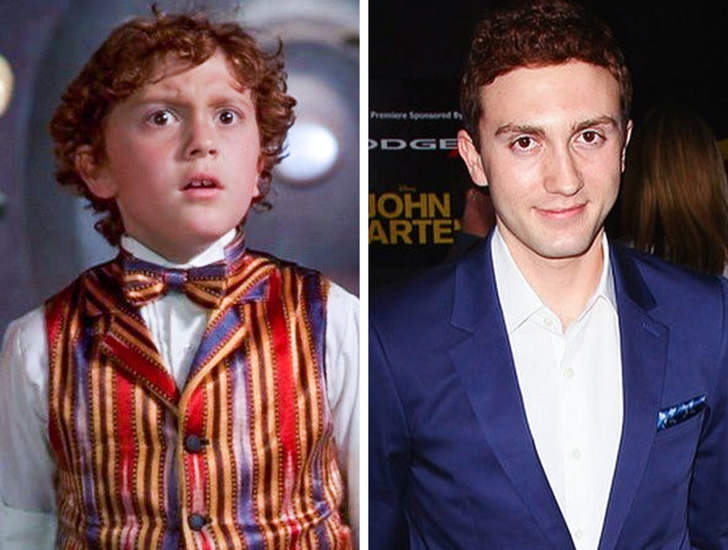 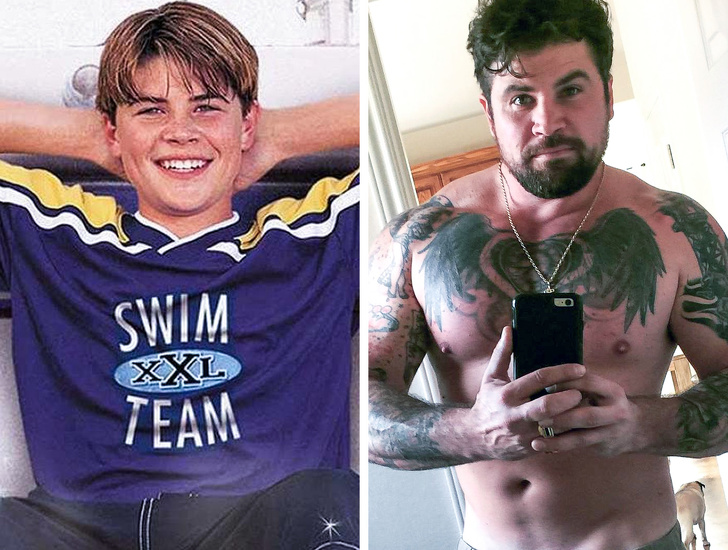 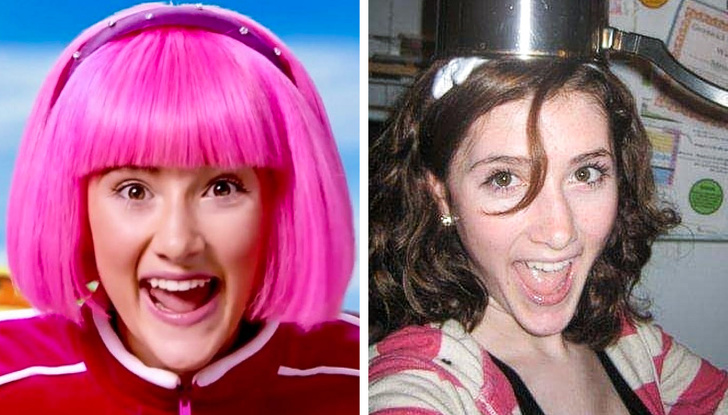 9. This is what the twins Jacob and Adam Worton look like now, in the film “Baby’s Day Out”. 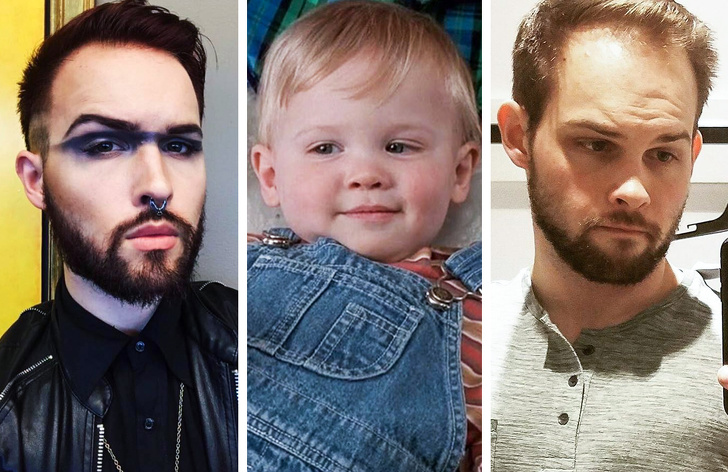 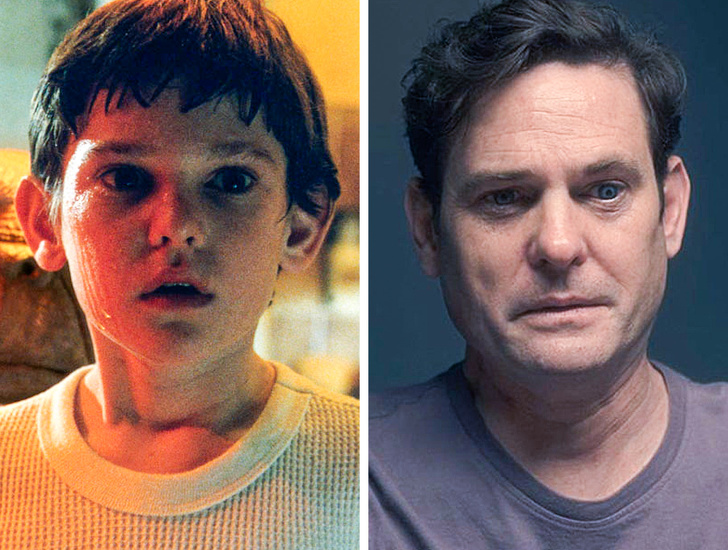 11. This is how we remember the boy from the movie “Toy”, Fabrice Greco. 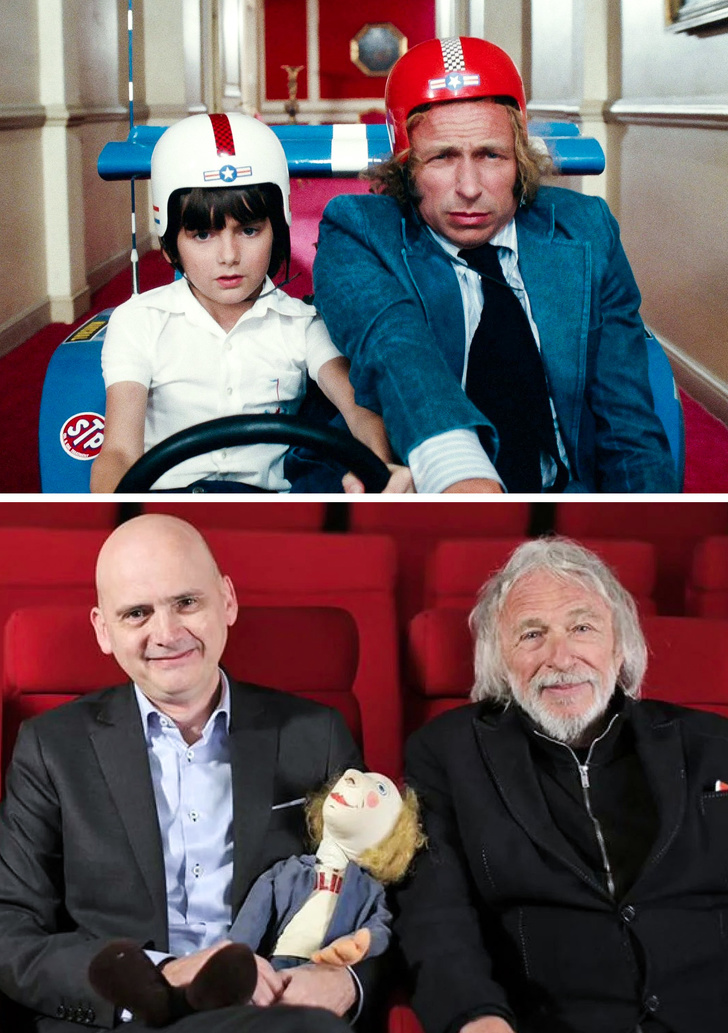 Did you recognize everyone from the second photo? Which young actors do you remember and would like to see how they have changed?