Like every country, Portugal has its own laws and statutes. For example, the president is elected only for 5 years and he does not have any executive power. At the moment, the head of the republic is Marcelo Rebelo de Souza.

This summer, he became famous on social networks not only as the president of the country but also as a caring and sympathetic person. This is the story we want to share with you. 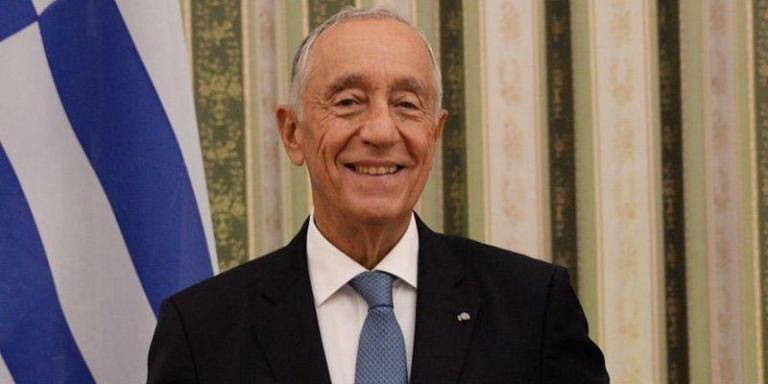 At the end of July, Souza was relaxing on a local beach, all alone, without security and cameras. By the way, in April he was also seen in a supermarket, he was standing in line and also alone. 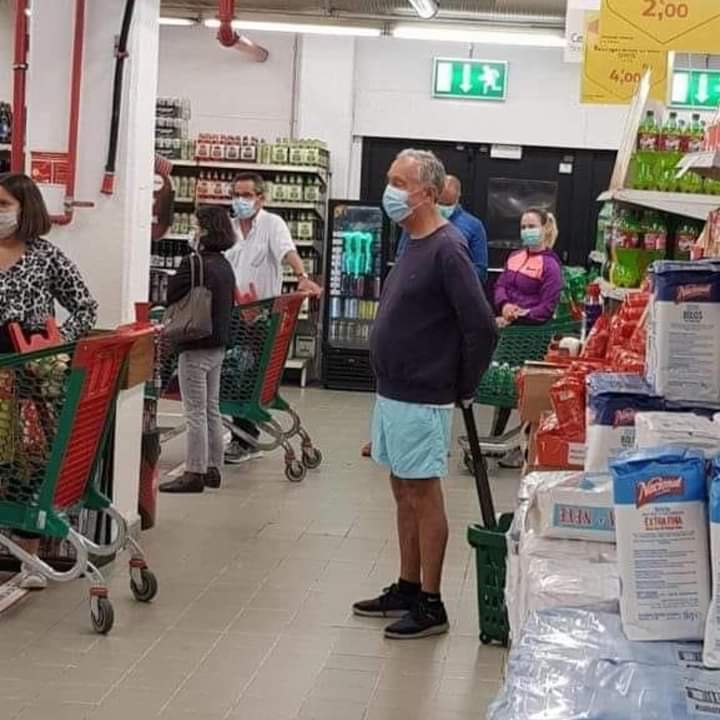 On the beach, the head of the country looked quite ordinary, and many vacationers did not even suspect who was next to them. There he noticed two women who were in a very dangerous situation: their boat capsized, the current was strong and they could not do anything. 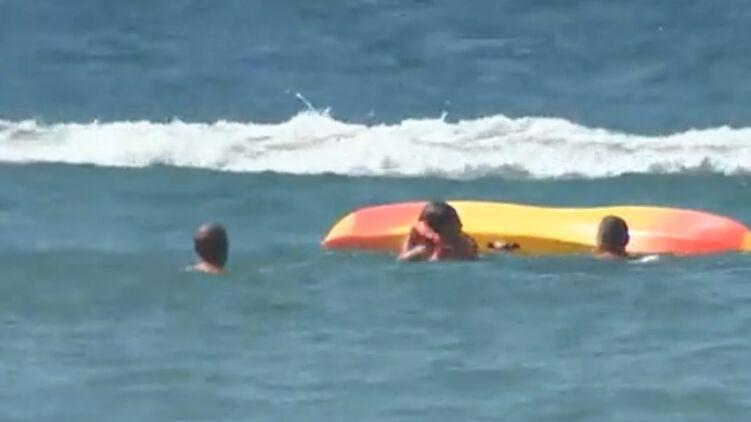 The 71-year-old Portuguese leader did not think for a long time, he immediately rushed to save the drowning. Fortunately, several other men ran to help him. Together they managed to save the women, and they escaped with a slight fright. 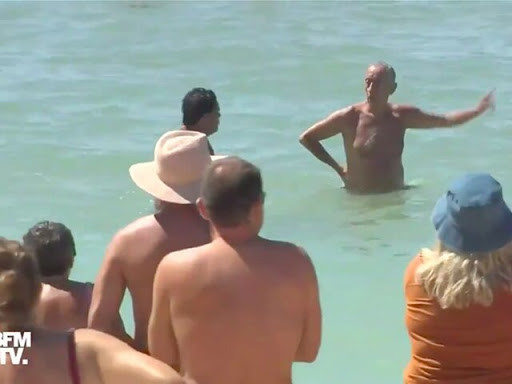 “Since there is a very large western current, they were thrown back, turned over, swallowed water, and could neither turn over the kayak, nor climb on it, nor swim. Such a force of flow,” de Souza said later.

I think that the leader of the country set a wonderful example for his people!