During the shooting of a music video, Al Bano and Romina Power met. They instantly fell in love with each other. Many, though, believe that the humble Italian musician is no match for the daughter of Hollywood royalty. But she was madly in love with him.

Therefore, despite the rumors and the age difference of 8 years, she became his wife. She moved from the US to Italy for him. Soon the couple had two children: daughter Ilenia and son Jari Marko. 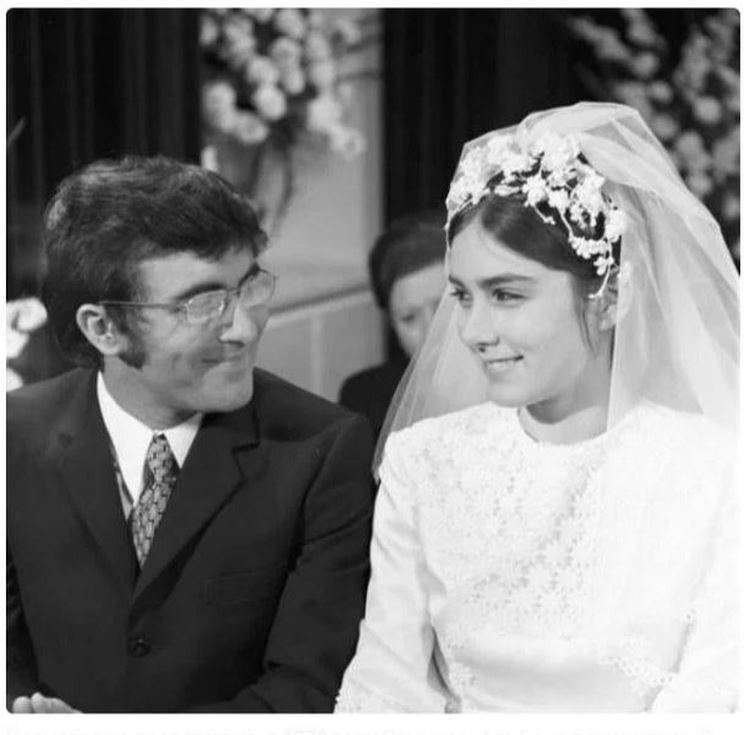 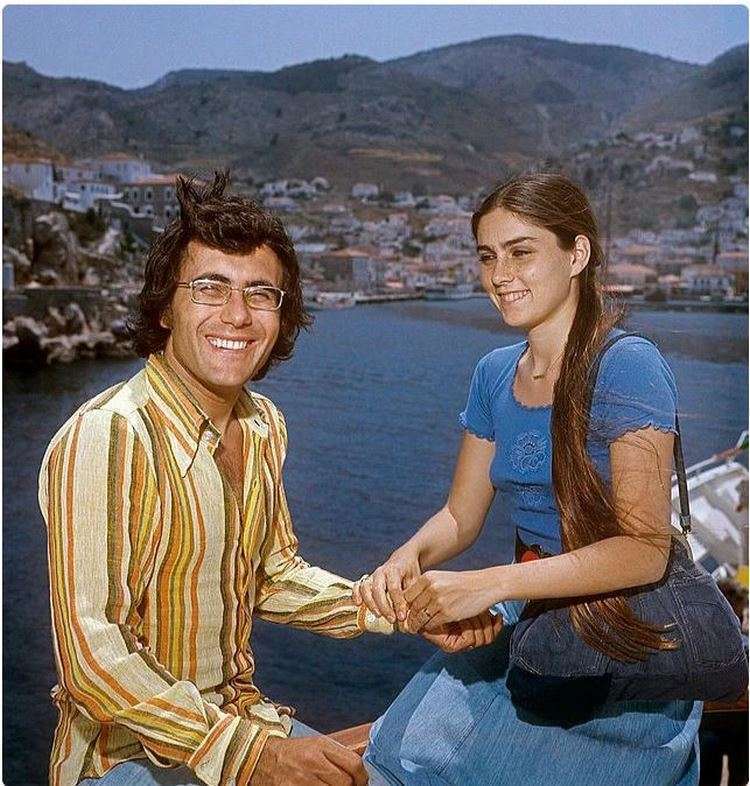 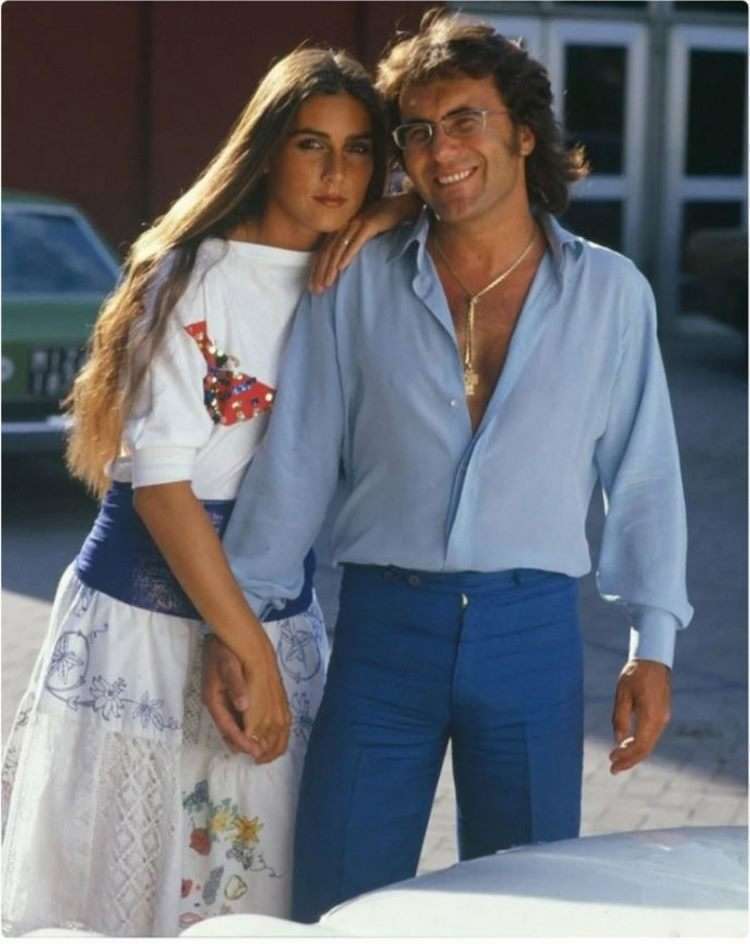 After the couple began to perform together, their duet received worldwide fame. They were inseparable – together at home and at work. They toured and sang a song about their “dolce vita” – “Felicita”. However, a strong marriage and a creative duet could not survive the tragedy that lay ahead of them. 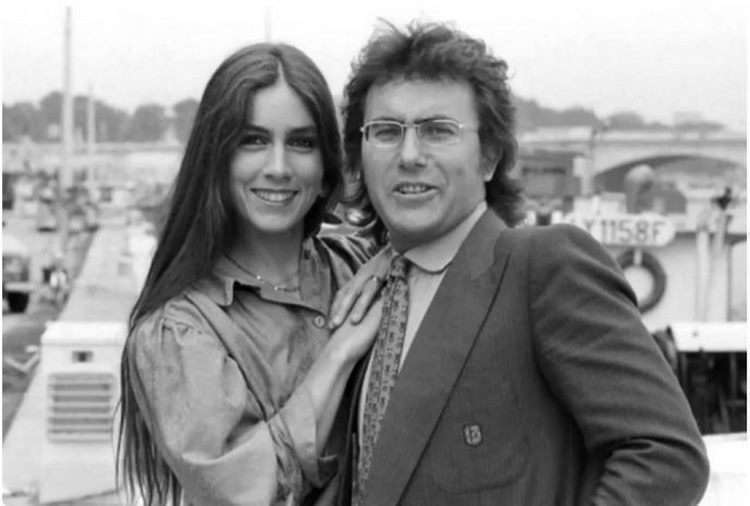 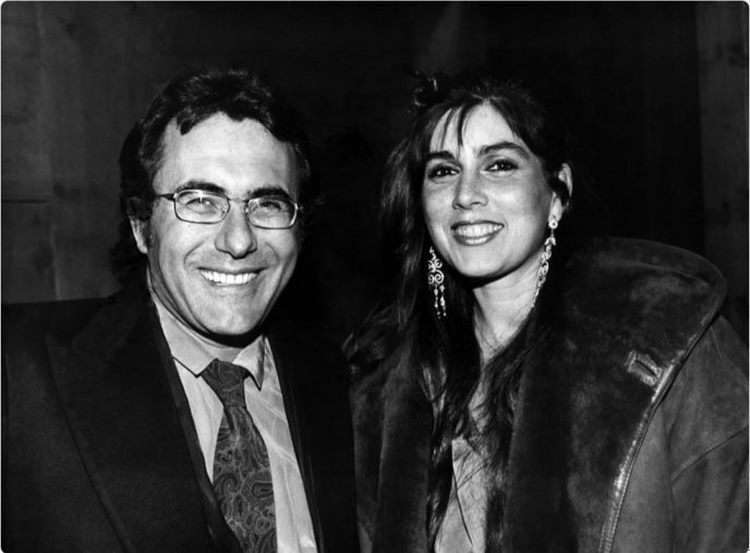 Romina gave birth to two more daughters. But after a while, the couple found out that their eldest daughter Ilenia had disappeared. She just disappeared, they searched for her for a long time, but to no avail. Romina believed that her daughter would be found, and Al Bano wanted to let her go, realizing that it was all over.

The spouses constantly had omissions because of this, as a result, they decided to get a divorce. Of course, they were connected by many things: children, and creativity, but they just tried to avoid each other. They reconciled and performed their famous song several years later. And Romina once received an anonymous phone call saying that Ilenia was alright. And she made the decision to believe it. 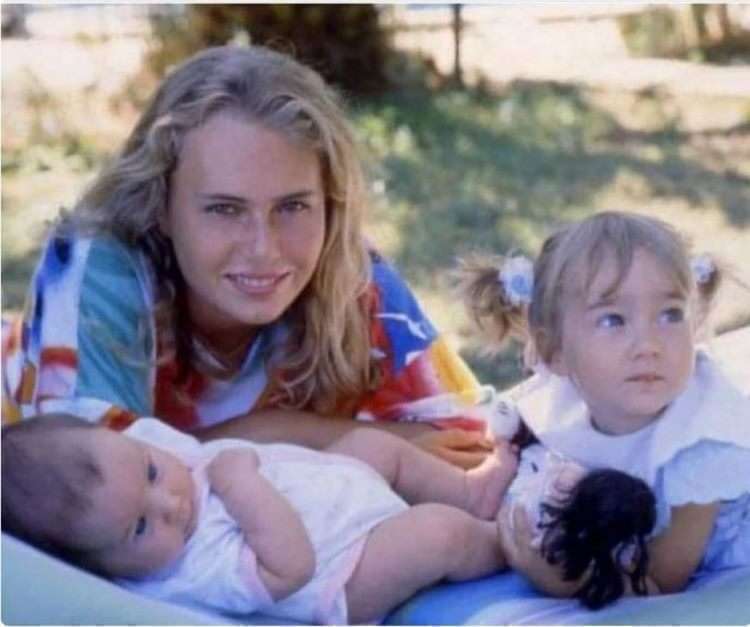 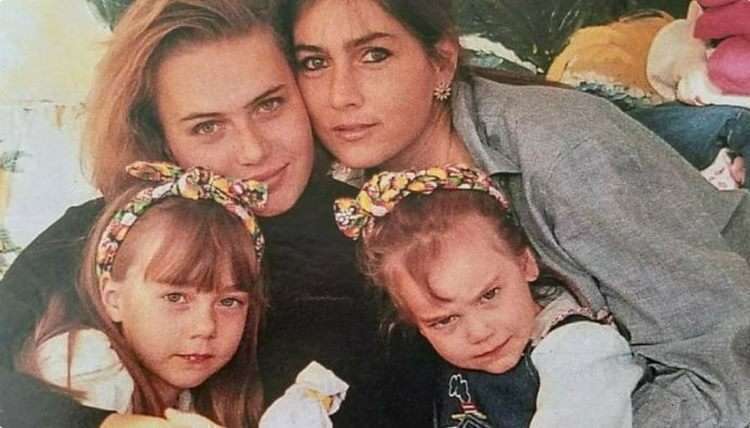 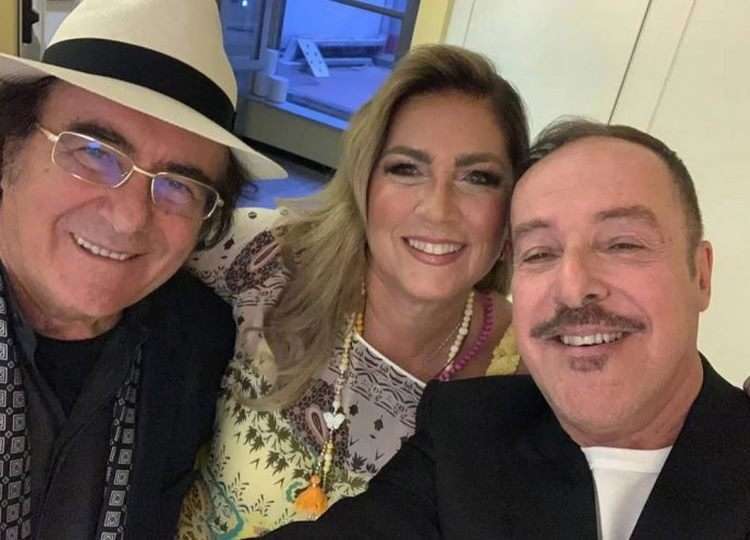