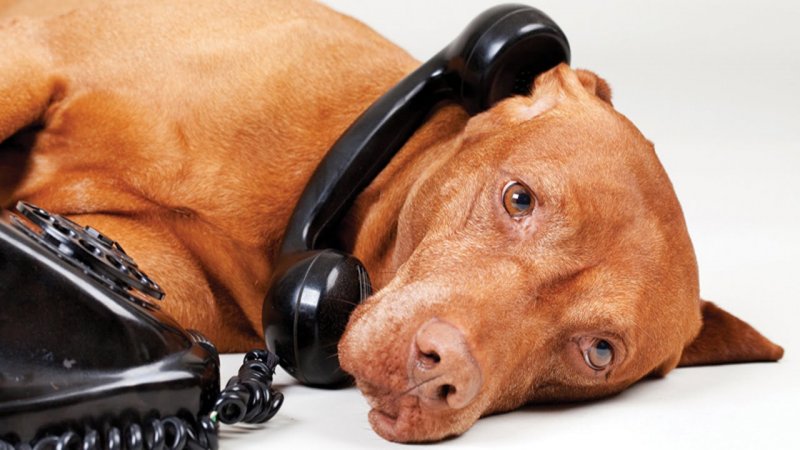 Left alone at home, many pets begin to miss their owners. British scientists have figured out how to make it easier for them to be without owners by creating a phone for dogs. Now, when the dog gets bored, he can call a person and hear his native voice.

British researchers from the University of Glasgow have created a device called the DogPhone. Now, if the pet wants to hear the owner, he just needs to call. The unusual gadget looks like a softball. Taking it in its mouth, it sends a signal to the laptop, which starts a video call. The owner can also call his pet to answer, it is enough for the dog to move the ball. 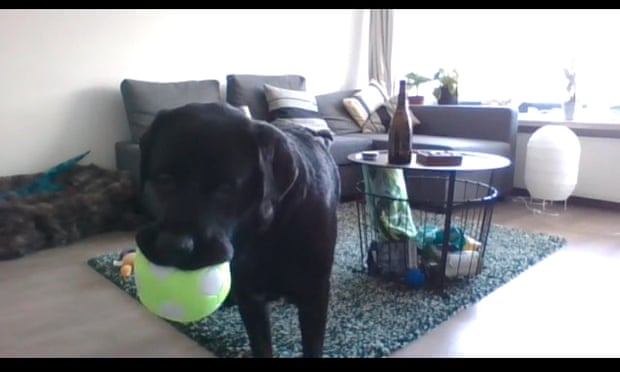 The creators tested the new device on a nine-year-old Labrador of one of the university employees. For 16 days, the dog tested the ball by calling his owner. Labrador named Zach did not always understand that it was the ball that activated the video call. Some calls simply did not interest Zach, but sometimes he was very happy when he heard his owner’s voice. 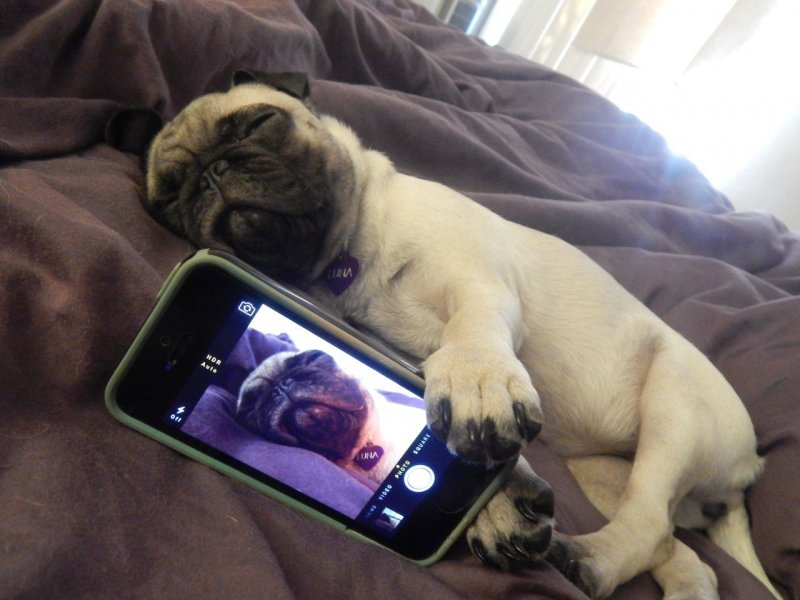 “Once Zach called me, but our call did not interest him at all, and instead of communicating with me, he went to check the things left in his couch,” Zach’s owner told The Guardian. 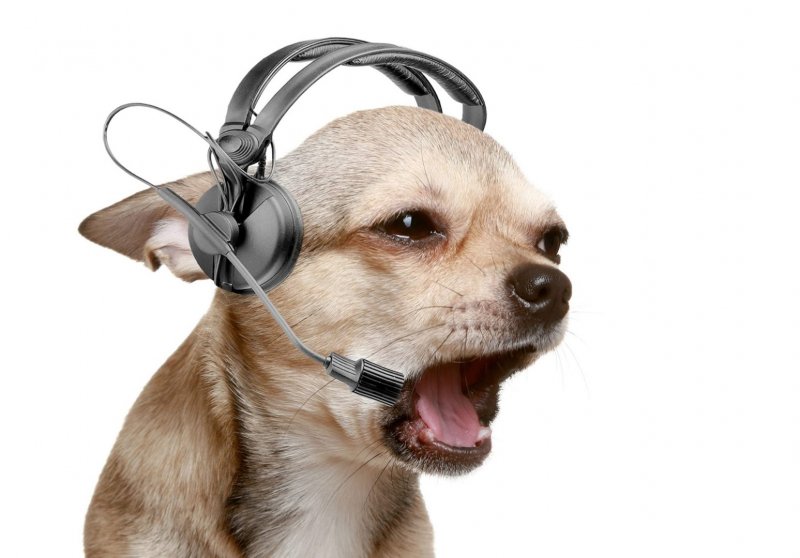 The creators hope that over time, Zach will understand what is required of him. Scientists clarify that this technology is designed to make life easier for dogs. Now, being alone, the dogs will not be so bored, and the owners will be able to check how their favorite fluffy is doing.