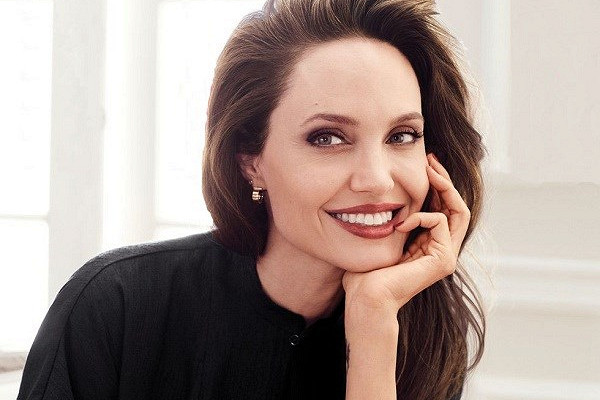 Hollywood gossips claim that Angelina is in love.

Angelina Jolie is about to become a mother for the seventh time. But not by herself, but by turning to the services of a surrogate mother. Moreover, according to a number of media reports, the 43-year-old actress made this decision together with her new man. 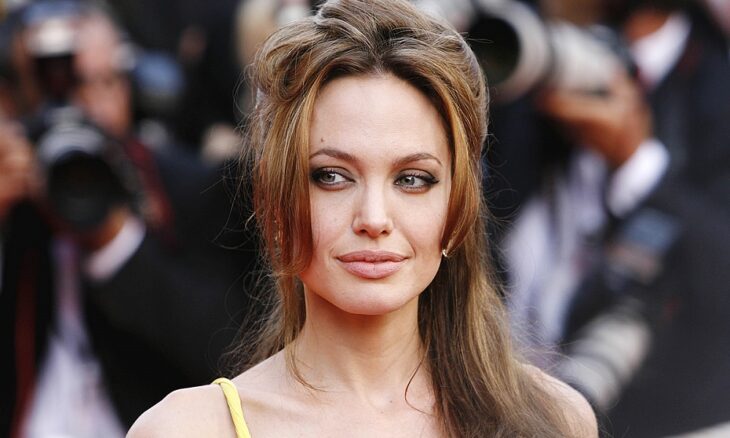 Hollywood gossips claim that Angelina is in love. Maybe. Nobody knows the name of the chosen one, but, apparently, the couple has serious intentions, and among them are joint children. 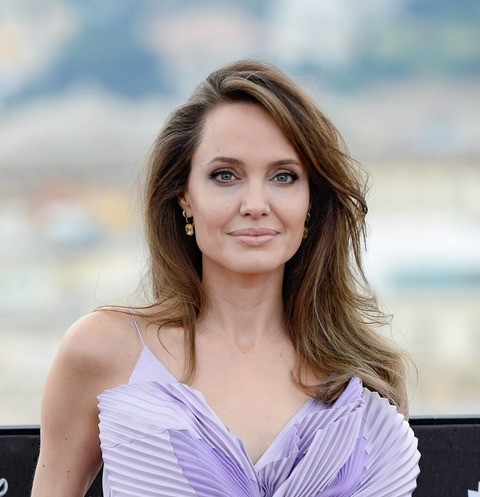 We remind you that Jolie divorced her previous husband, Brad Pitt, after 10 years of living together. From Brad, Angelina has three joint children: two 9-year-old twins Vivienne and Knox, and an 11-year-old daughter Shiloh Nouvel. But there are also adopted children. They are 15-year-old Cambodian Maddox, 13-year-old Vietnamese Pax Tien, and 12-year-old Zahara from Ethiopia. All children after the divorce remained with Angelina. 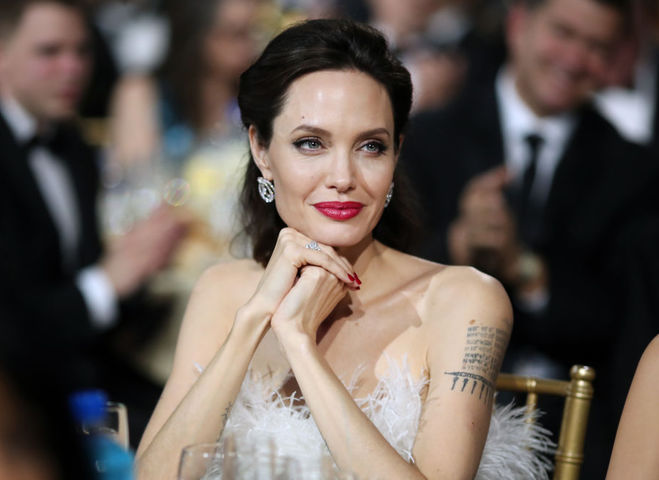