For 61-year-old Sharon Stone, last year was not the easiest in her life.

The actress first dared to reveal some of her past in several long interviews. 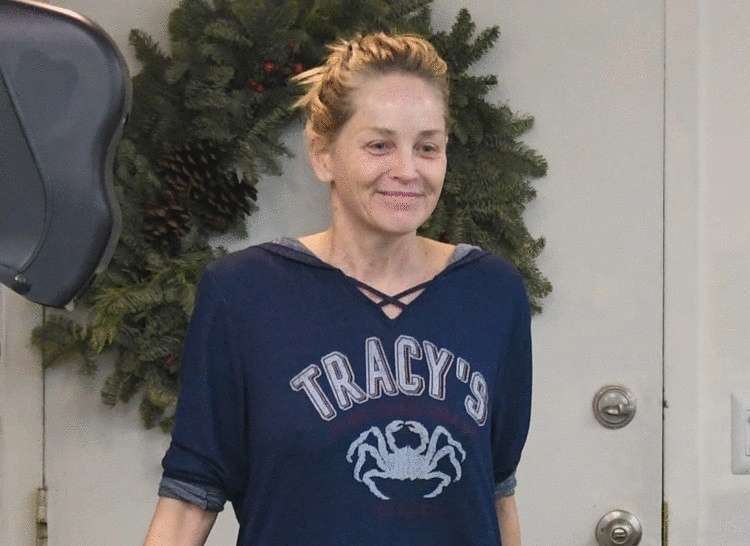 So Sharon spoke about a stroke that happened to her in 2001 and how difficult it was to recover and return to work after it. Sharon also shared her memories of the beginning of her career and told how difficult it really is for girls in Hollywood because of the common prejudice against women. 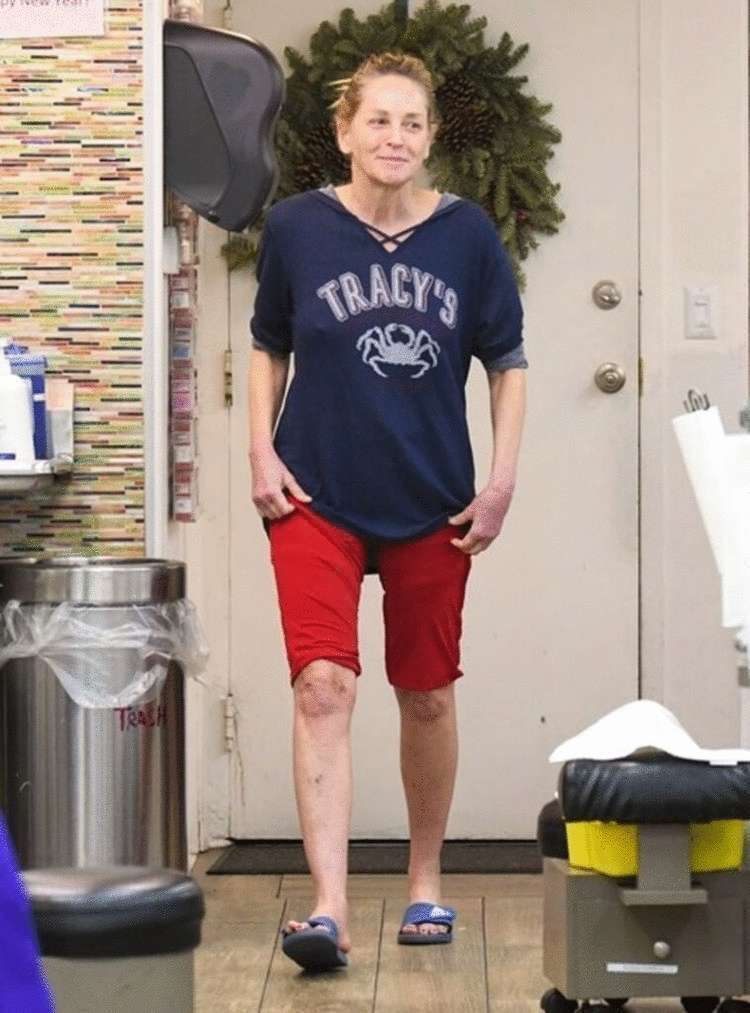 Despite the fact that the actress does not often appear at social events, she continues to work. And sometimes he can afford a special day of rest. So, recently Sharon decided to arrange a “beauty day” for herself in one of the salons in Los Angeles. The star appeared in comfortable sportswear and without a gram of makeup on her face. She noticed the presence of the paparazzi but did not pay attention to them. By the way, it should be noted that even without makeup, Sharon looked very well-groomed and young. Many younger celebrities cannot boast of such a thing. 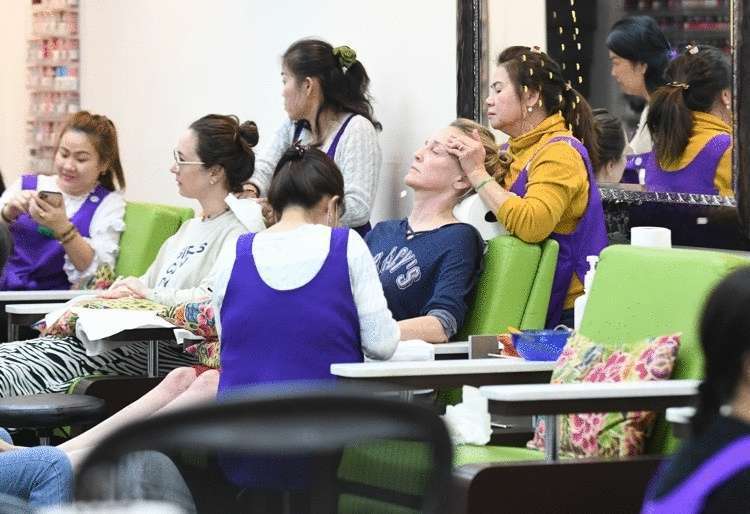 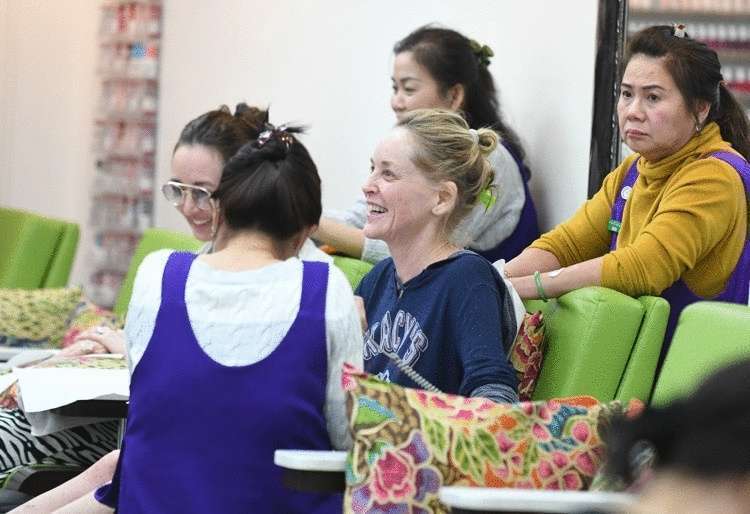