We’d like to share an incredible story about a Russian woman who had 69 children! According to the Guinness Book of World Records, Valentina had the most children in history.

Because her exact name is unknown, she is sometimes referred to as Valentina Vasilyeva. This unusual woman lived in the 17th century in the Shuisky district village of Vasilyevsky. Her husband was Fyodor Vasiliev, a peasant. Valentina had 69 children over the course of 40 years, including four quadruplets, seven triplets, and sixteen twins, 67 of whom survived. Over the course of 40 years, the woman became pregnant 27 times. 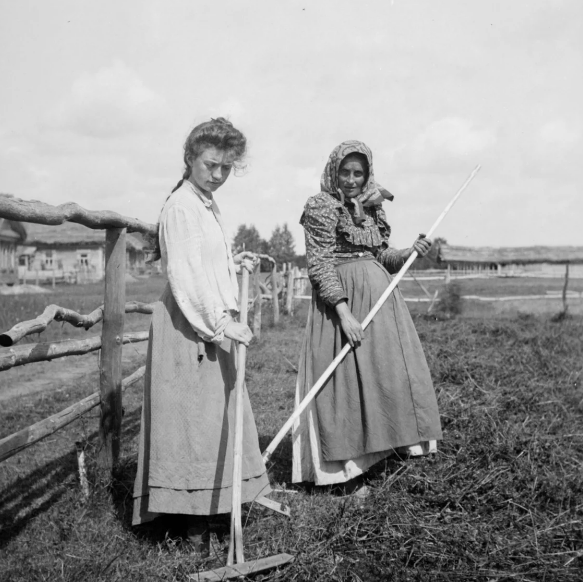 In ancient times, the level of medicine was low, and only a midwife could assist a woman in labor. When many children are born at once, they are frequently premature and require medical attention. Surprisingly, nearly all of the Vasiliev family’s newborns survived.

Even in singleton pregnancies, infant mortality was high. Fedor Vasiliev had two wives. With his second wife, he had 18 more children, all of whom were twins. The family consists of six pairs of twins and two pairs of triplets. 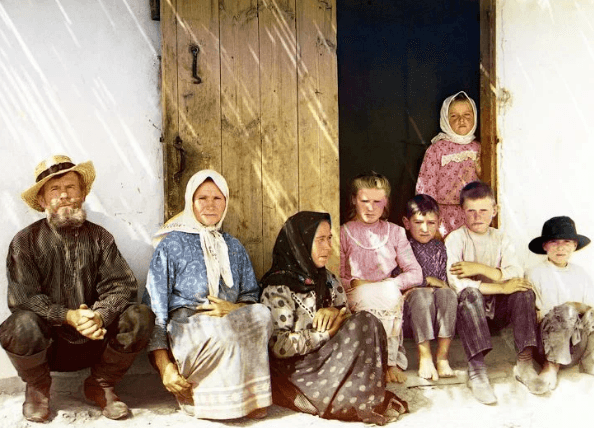 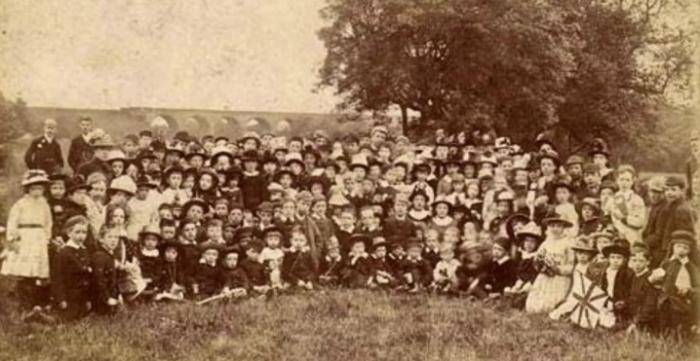