There is something in her that distinguishes her from the mass of “made” and similar beauties. It should be looked at more closely in order to consider, feel and understand. 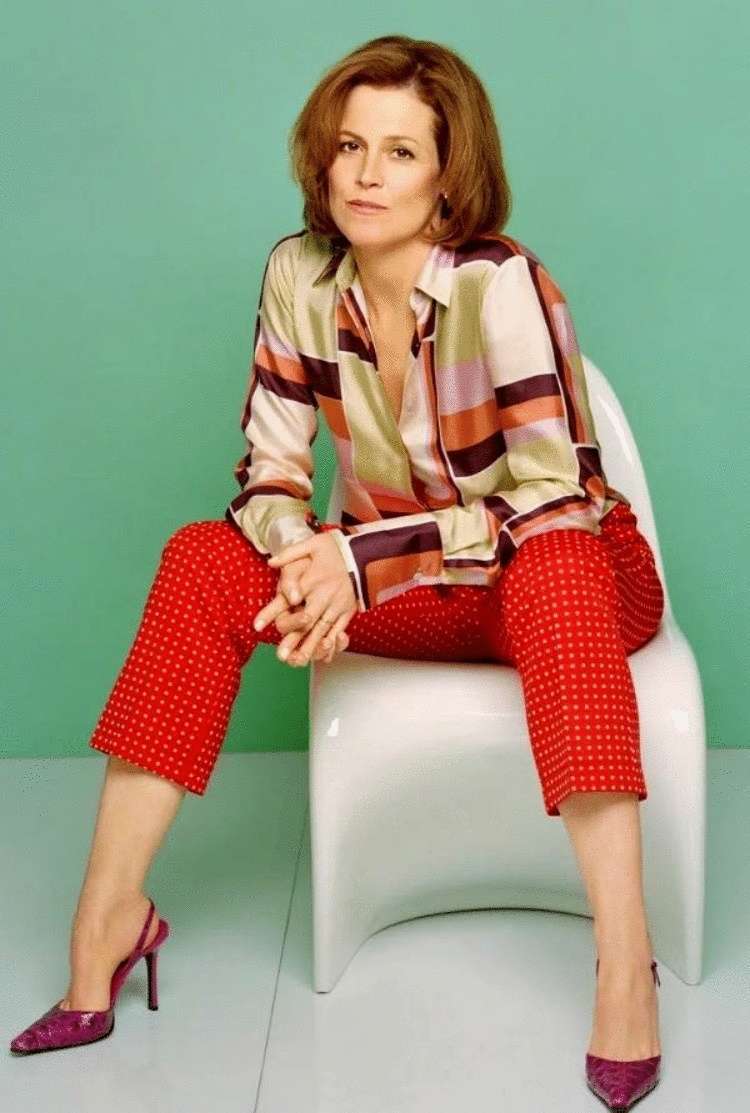 It is worth mentioning the film “Ghostbusters”. What is striking about this picture? The fact that 35-year-old actress appeared as an attractive, witty woman with a subtle sense of humor. 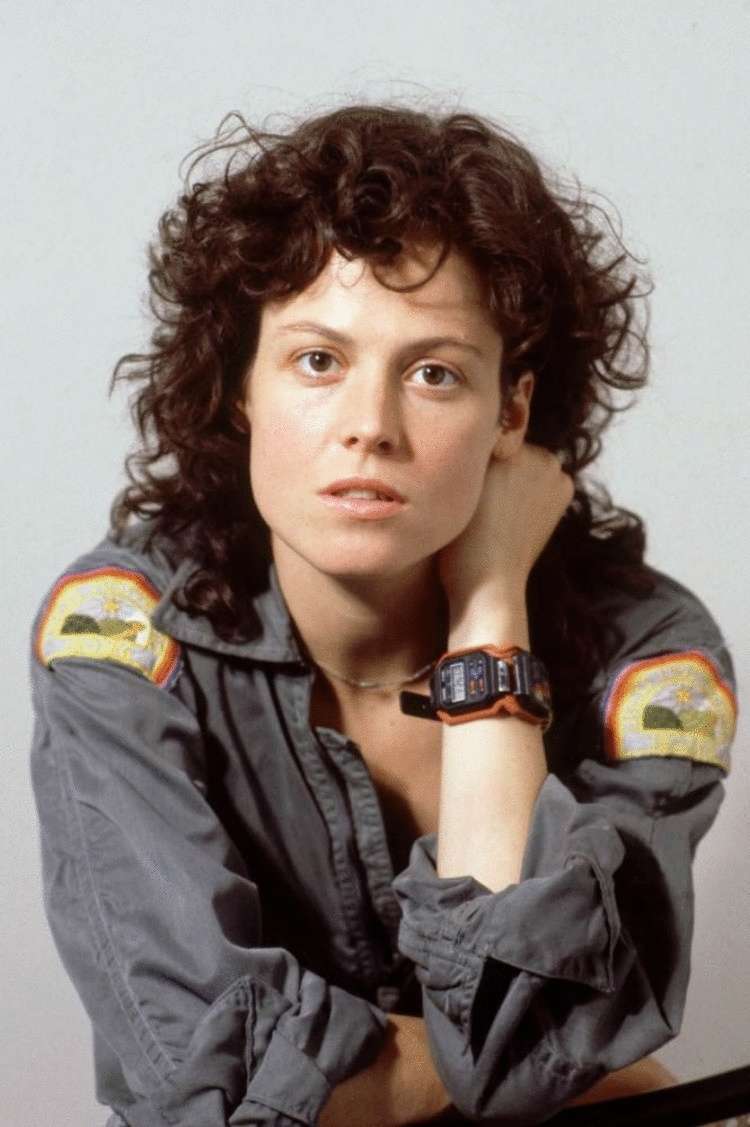 Many fans of the actress pay attention to the fact that Weaver was born into a very wealthy family. The father of actress Sylvester Weaver made his fortune before the birth of his daughter. She was already at birth the daughter of a rich man and did not feel the need for anything.

A logical question arises: why did Sigourney need to become an actress? For the majority of Hollywood actresses, the profession has made it possible to realize themselves and prove to everyone around them that everything is possible in life. Many famous actresses grew up in poverty and then made their way into the cinema. They achieved all the blessings thanks to their talent. 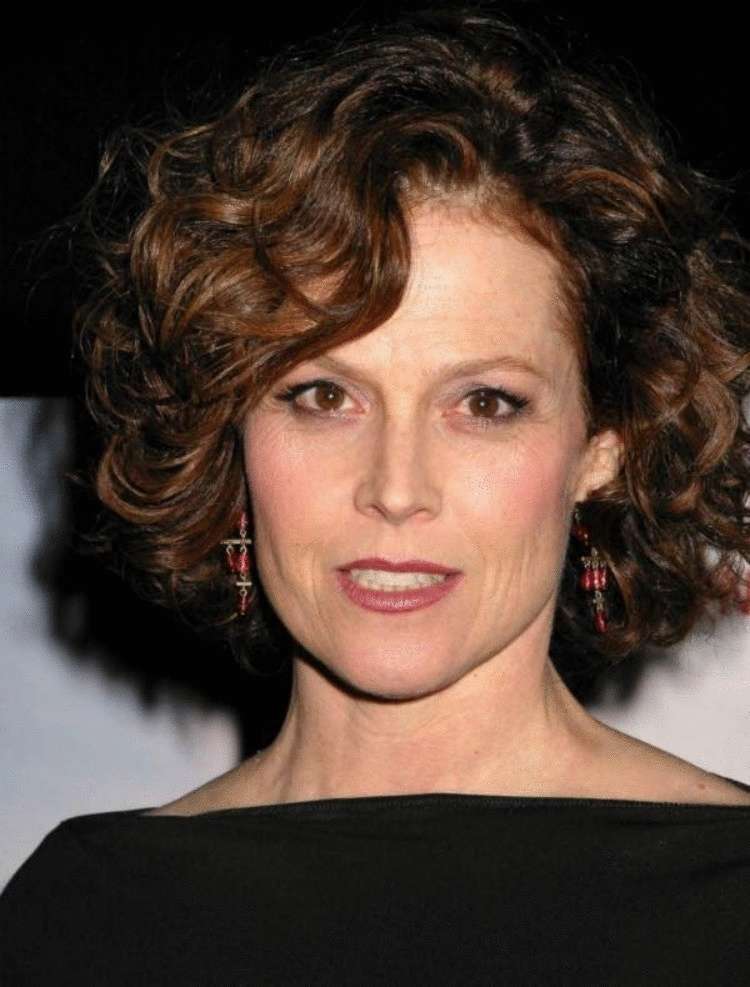 Sigourney Weaver didn’t have to prove anything to anyone. She had everything from birth. Therefore, outside the acting profession, it could be fully realized. Moreover, the parents did not infringe on the daughter in anything, they allowed her everything. There were no conflicts in the family. So Weaver did not need to prove something and declare himself with his talent.

Sigourney became an actress because she wanted to fulfill herself in the field that she liked. She also wanted to achieve public recognition on her own, without anyone’s help. And it succeeded. The actress has millions of fans around the world. Despite the fact that Weaver was not awarded the highest Oscar in the field of cinematography in Hollywood, films with her participation are enjoyed by millions of viewers.

Today, Sigourney is full of activity and determination. At 70, she wants to play in the second part of the picture called Avatar. The director of the film, James Cameron, is on friendly terms with the famous actress. Not every famous person is lucky to have such a great director as a friend. 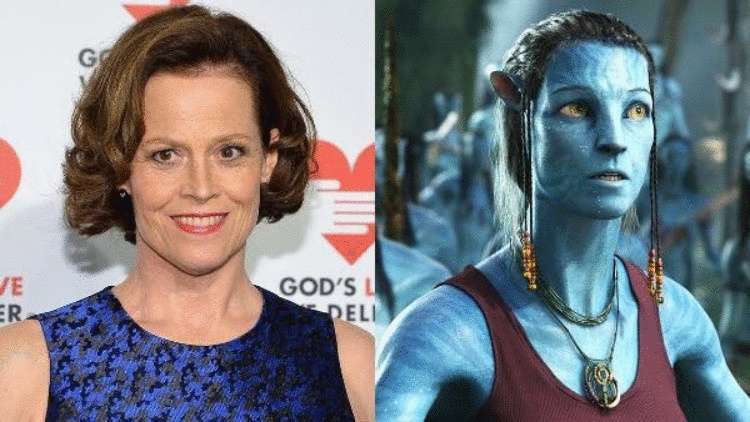 Why do many fans like the actress? What is it that attracts her? Beauty? Talent? Of course, Weaver is attractive and charming. Nobody will argue with this. Only in Hollywood, there are real beauties. Sigourney’s talent is obvious, but there are nugget actresses. 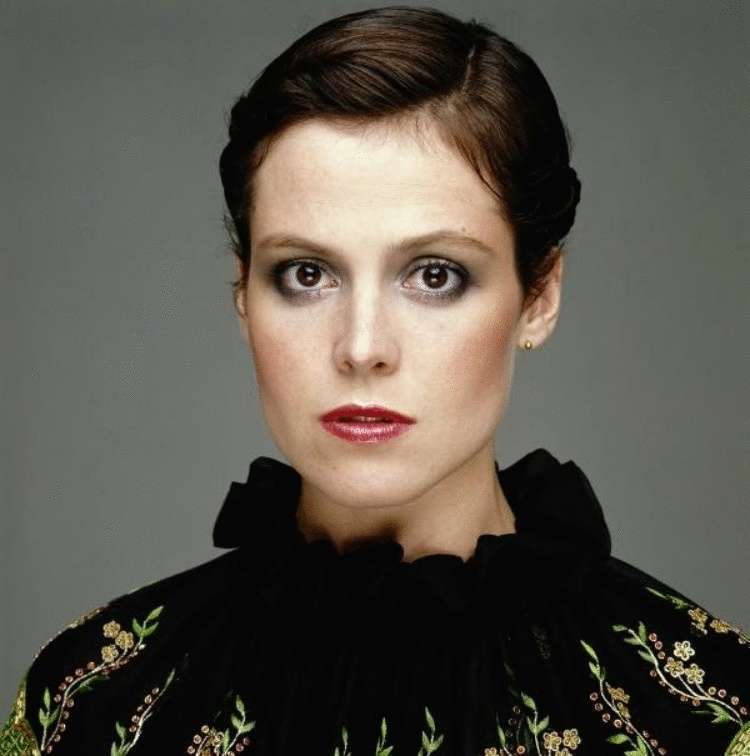 The answer to the question is simple: the actress is distinguished by a unique mentality. Sigourney is attractive, confident, and smart, she has willpower. Not all Hollywood celebrities can boast of these qualities.

There are fans who regret that their favorite actress was not filmed in a dramatic movie. Here she could show all her inner depth. 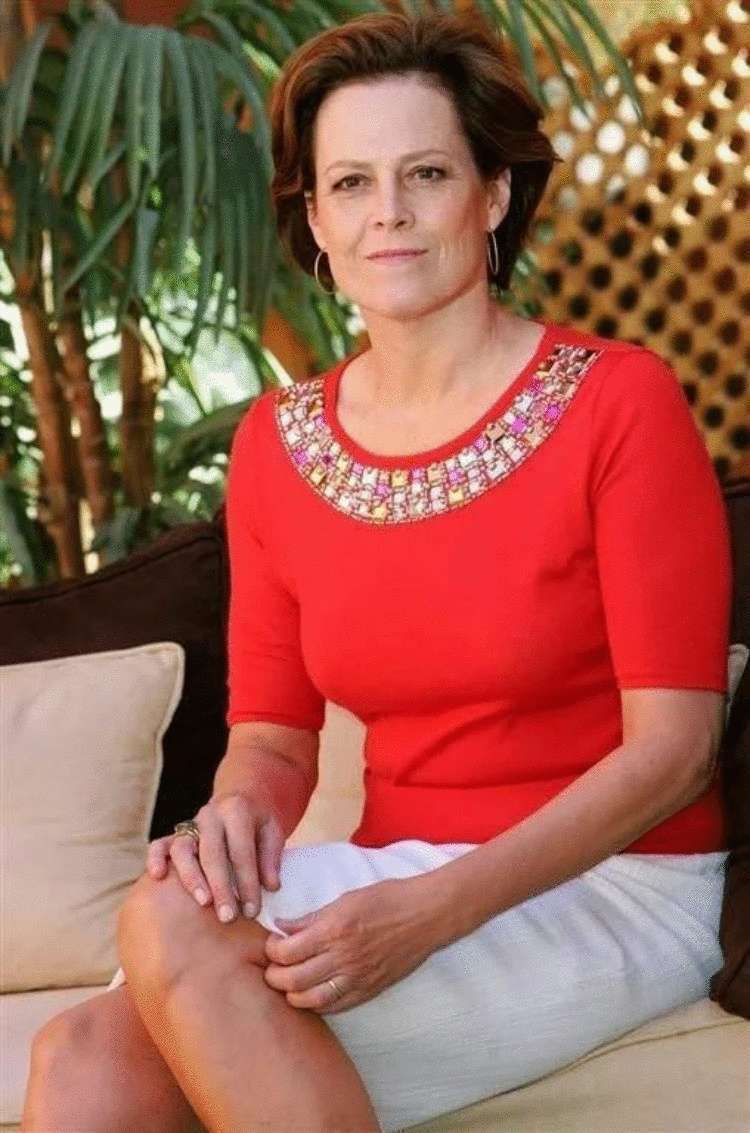