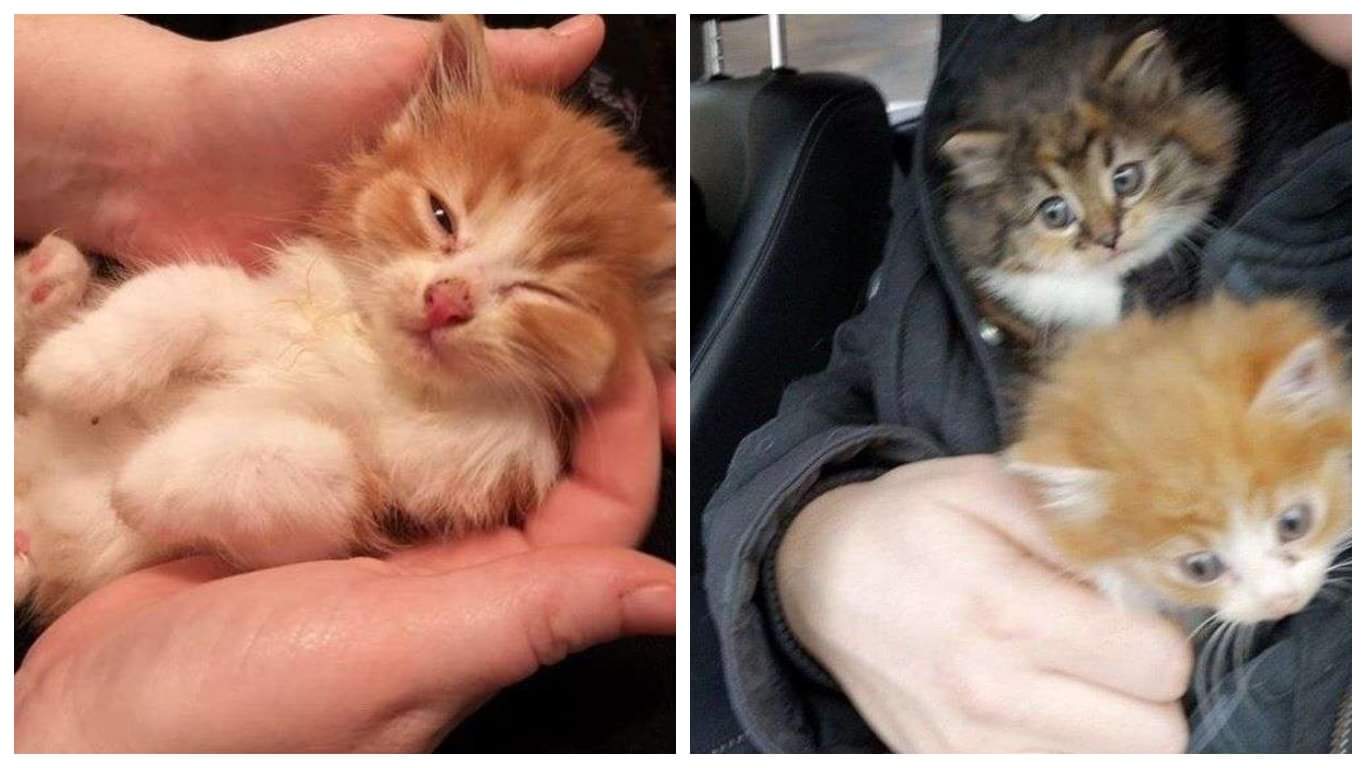 Any person will not be surprised if he is told that a cat has brought home small newborn kittens.

And what if we add to this that the cat has long been sterilized?

The owner of the same cat told about this case to representatives of the organization for the protection and guardianship of homeless animals. Women immediately went to the kittens, because a sterilized cat will not give full care to small babies. And the owner of the cat was in shock from what had happened. 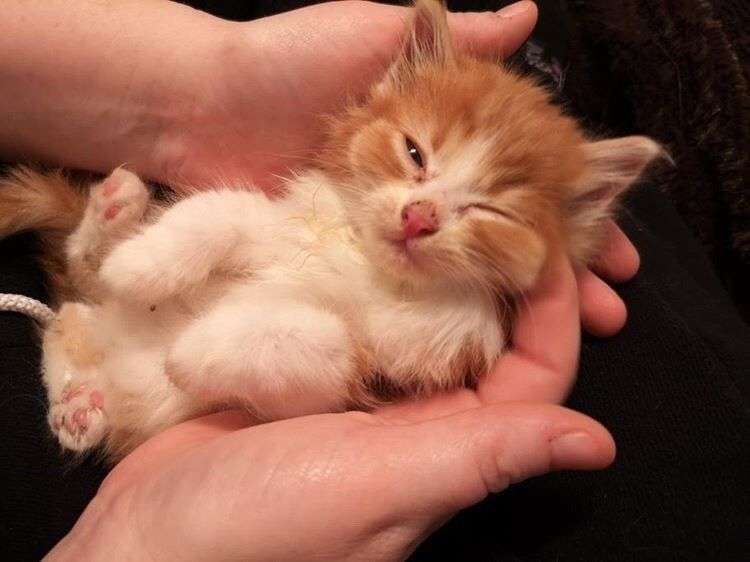 Bar and Kelsey, who arrived at the scene, really saw three kittens that were clearly wild, they reacted aggressively to people, huddled in a corner, and hissed. There was only one assumption: the kittens were not born at home, their mother was a stray cat and most likely died immediately after giving birth. And the kids left alone, grew up savages. 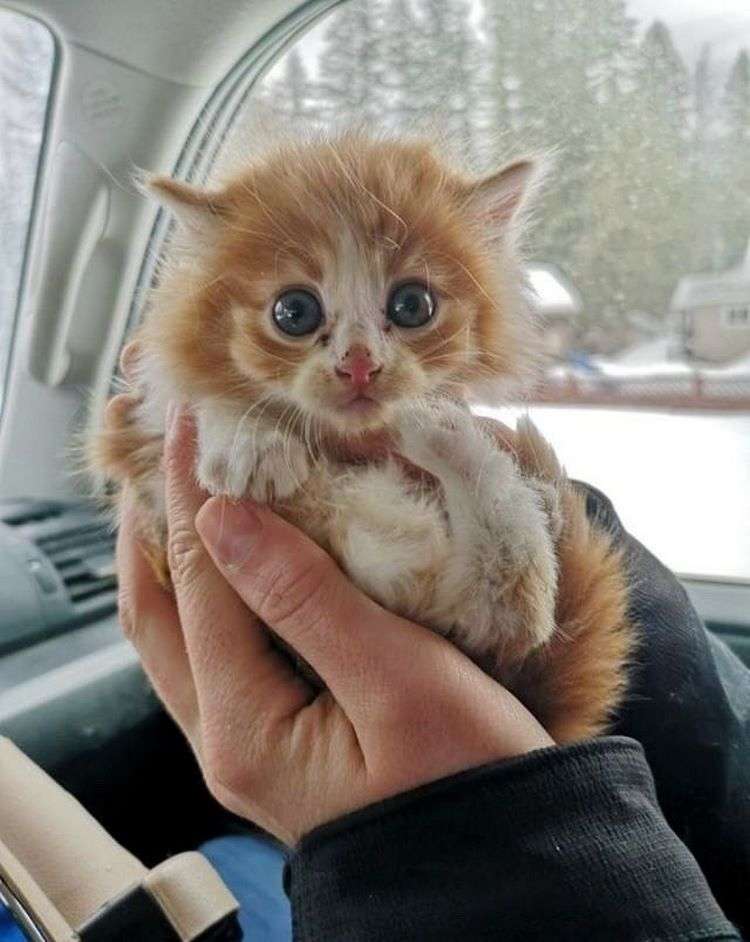 The women had to catch the kittens and take them to the veterinary clinic. It is not known exactly what conditions they were in all this time, and how this affected their health. A veterinary examination showed that one of the girls, and all three turned out to be girls, had a problem with her eyes, she blinked frequently. The doctor concluded that the kitten turned out to be a little weaker than her sisters, and received frostbite, fright and starvation were added to this. 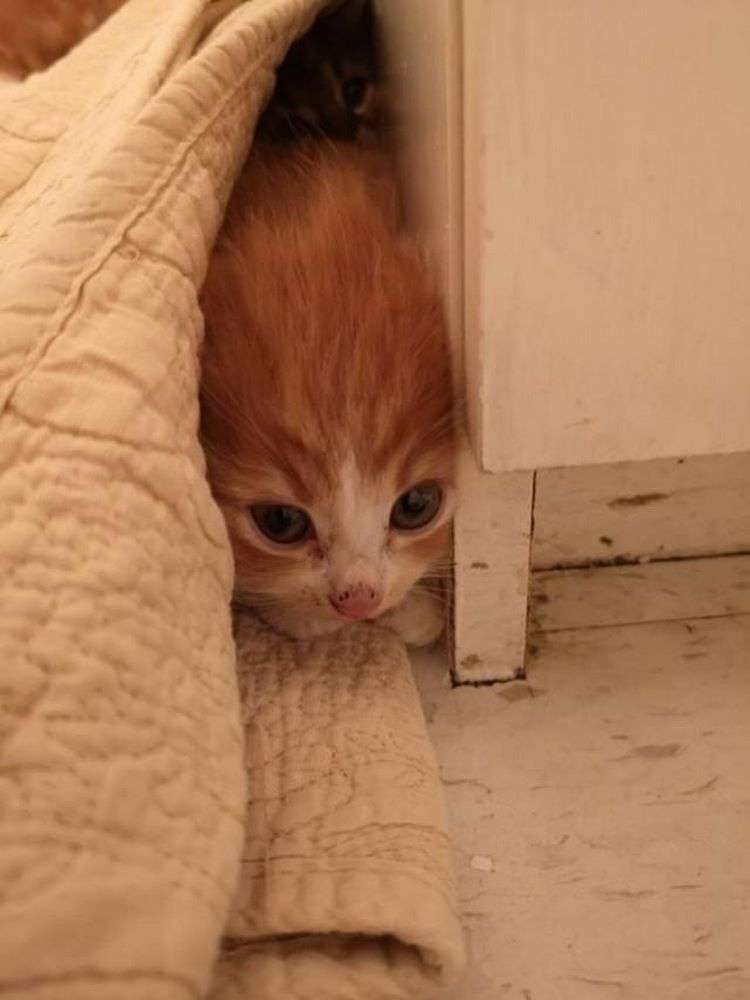 The kittens needed to be adopted and treated. Barb agreed to this. She nursed wild kittens at her home for several days. At home, the little ones adapted a little and began to slowly get used to people. Then Kelsey took over the kittens. 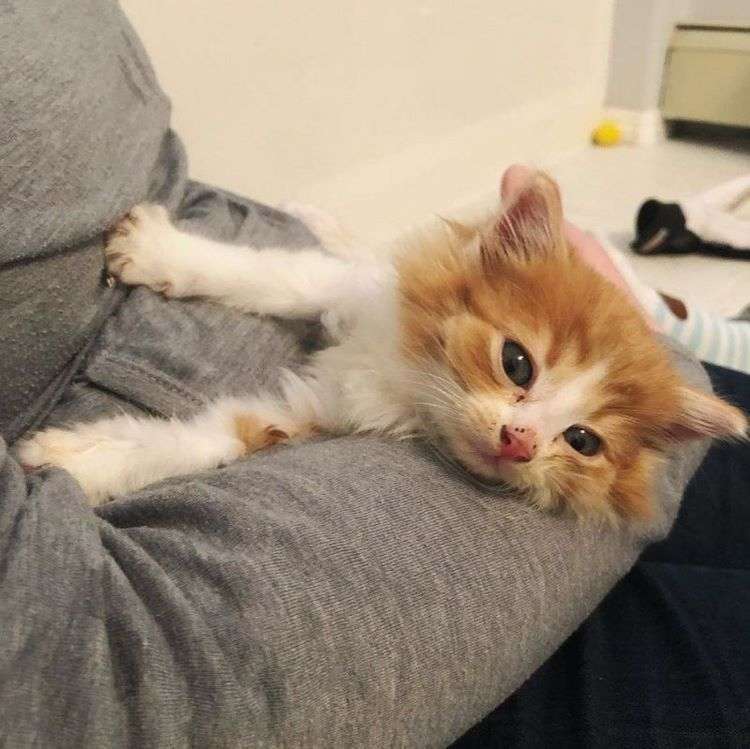 Her pet cat Loki has already helped her in raising kittens. Once upon a time, Loki also grew up on the street, but soon fell into the good hands of Kelsey. And, perhaps, the cat understood what the kittens needed. He devoted most of his time to the sick girl, he was with her all the time. He showed all the kittens that people can be good, and that they should not be afraid.

A month later, the kids are completely accustomed to both the person and home life. Their wild hissing beasts they reincarnated as graceful domestic cats. Such a result could only be achieved with the help of love and care. The owners of such beauties were found quickly, and all the cats found their homes. 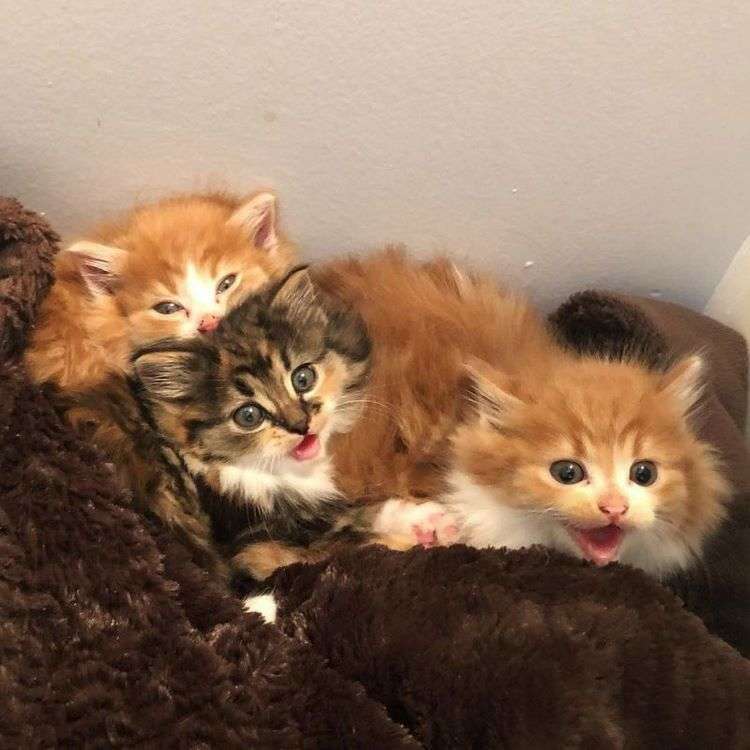 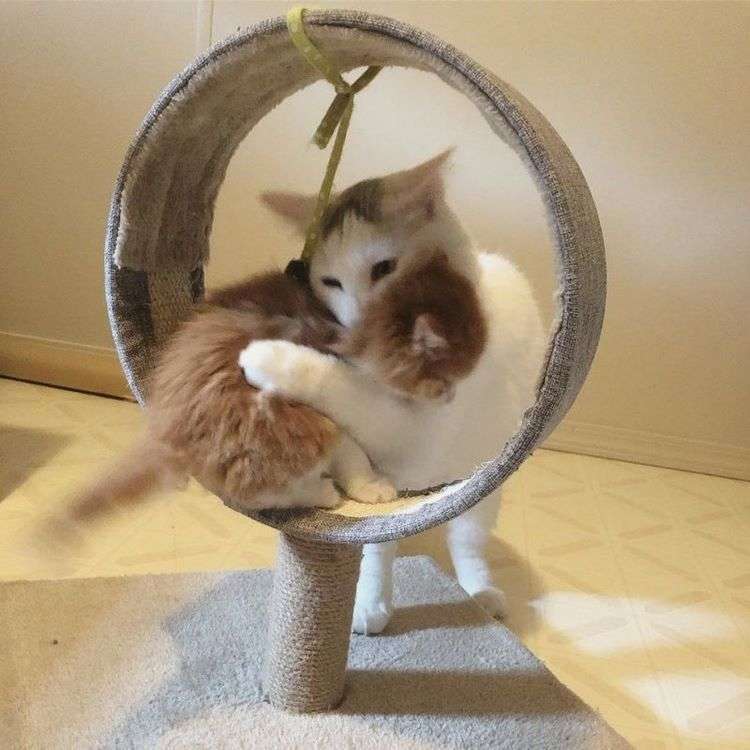 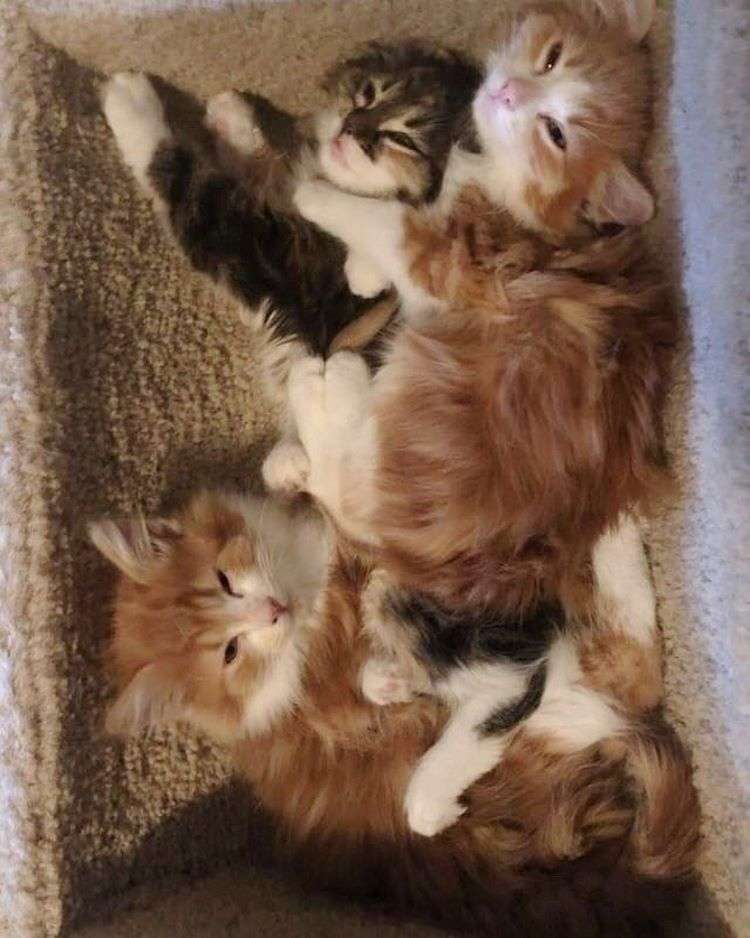