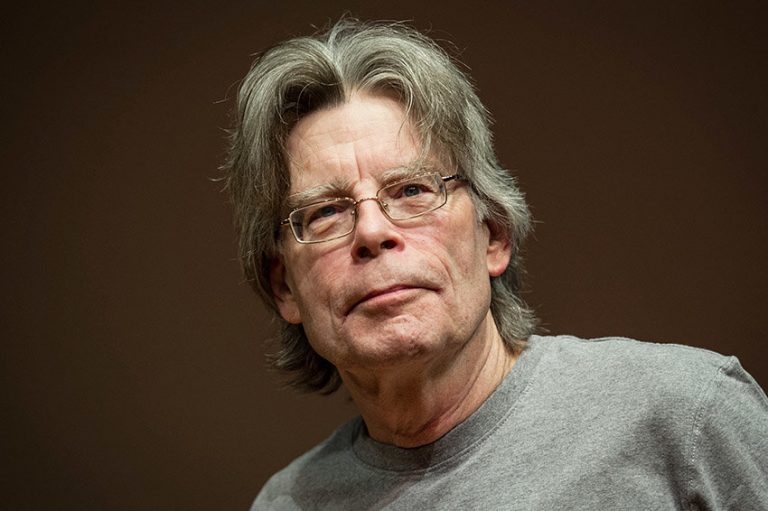 Late one evening in the summer of 1970, I rolled over on my side and asked the girl next to me if she wanted to get married.

“We’ll talk about it in the morning,” she said. “Now I need to sleep.In the morning she said that marriage is not a good idea, and in fact, even a very bad one, but she still agrees. She was right: it was a bad idea. A young woman, Tabitha Spruce, has not yet completed her studies. I graduated but couldn’t get a job as a teacher. I worked in an industrial laundry, earning little more than a living wage. We had a student loan, no savings, and no benefits. I had two pairs of underwear, two pairs of jeans, a pair of shoes, and a drinking problem. We kept this in mind when setting the date: January 2, 1971.

That fall, we took a bus from Old Town, where Tabby lived, to Bangor, where the famous Dais jewelry store was located. We asked to see the cheapest set of two wedding rings that were on sale. With a gorgeous, professional smile that didn’t have an ounce of condescension, the salesperson showed us a $15 pair of thin gold rings. I took out my wallet, which I then fastened with a biker chain to the belt loop of my jeans, and paid for them. On the bus home, I said, “I bet they’ll leave a green mark on our fingers.”Tabby, always biting her tongue, replied, “I hope we carry them long enough to find out.”

Ten weeks later or so, we put these rings on each other’s fingers. The suit I wore was too big for me – I borrowed it from my future brother-in-law – and Jerry Garcia himself would have been proud of my tie.

My new wife was wearing a blue trouser suit, which had served as a bridesmaid at her friend’s wedding a few months earlier. She was gorgeous and scared to death. We drove to the wedding reception (tuna sandwiches and soda) in my car, an aging Buick with a dying gearbox. I kept touching the ring on the ring finger of my left hand with my thumb.

A few years later, three? five? When Tabby was washing the dishes, her ring slipped off her finger and fell into the drain. I ripped out the plug of the drain, trying to find it, but in the dark, I found only a hairpin. The ring is gone. Then I could already buy a new, more elegant one instead, but she still burst into bitter tears because of the loss of the first real ring. It wasn’t worth eight dollars—it was priceless.

Life has treated me well in the matter of my career. I wrote bestsellers and made millions of dollars. But I have never removed this cheap ring from my left hand since the day my wife, with trembling lips and hands and shining eyes, put it on. I know, I know, it sounds like a country song. But in life, it often happens. The ring serves as a reminder of how we lived then: a tiny three-room apartment, a poorly functioning stove, a noisy refrigerator, creaking floorboards, a house with winter precipitation, street noise at night, and a poster over the sink that says: MY FRIEND, WE HAVE NO POWER AT ALL. The ring makes you think about the future, remember what we had (almost nothing) and what we were (damn good guys).

It does not let you forget that the price of a thing and its value are not necessarily the same thing.It’s been 42 years and there is still no green trail.