The story of a 28-year-old photographer from Houston, USA, Stephen Odom is useful and instructive for all of us. This is the story of the struggle of a man who sank to the very bottom but found the strength to start a new life.

It all started in his teens when Stephen was in high school. He was never particularly handsome, slender, popular, or somehow special, in the attention and demand of girls. In a word, the guy was not happy and satisfied with his life. For some unknown reason, parents and teachers missed this point or perhaps failed to react correctly. And the guy was sucked into the world of “bad companies.” 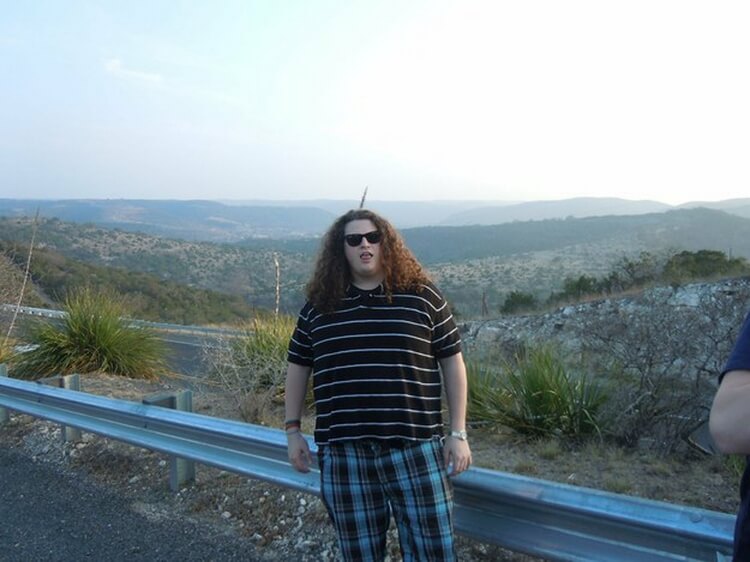 Stephen started with soft drugs, gradually increasing the dose or changing to stronger drugs. It all started as a joke, at a noisy party with friends, why not? And it ended with the fact that the boy was lying passed out somewhere in the gateway.

The problem with all teenagers is the desire to try alcohol, and the idea that this is some kind of feature of adults – to drink. Steven got to the point where he could drink 2 liters of whiskey a week (think about this figure, because we are talking about a 12-14-year-old guy). Alcohol dependence became so strong that the guy could not even be sober. As soon as his mind sobered, Stephen fell into despondency and depression.

All these problems, alcohol, and drugs, began to grow out of complete dissatisfaction with oneself, i.e. depression and bad mood. Along with addictions, Stephen was heavily addicted to antidepressants, without which he also could not live. 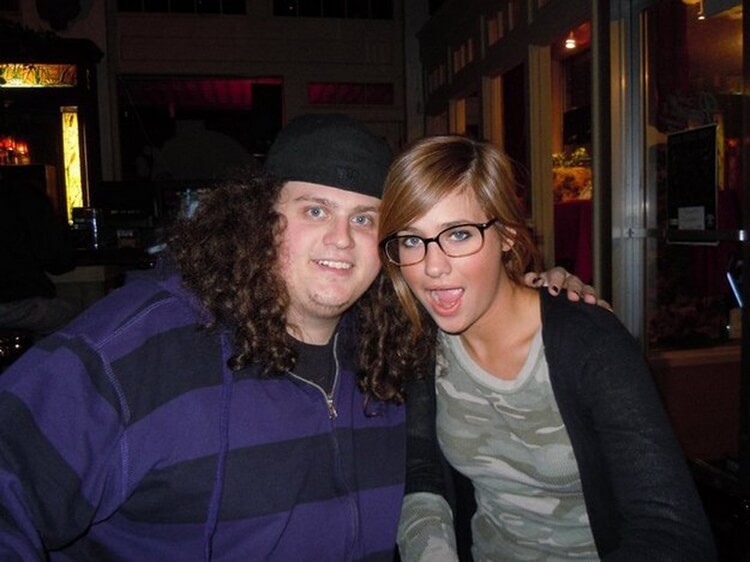 Stephen has never been thin. But if in elementary school he was just a thick boy, then in middle and high school he just became monstrously big. He tried to go on special diets as a child, but they did not work, and the guy gave up, which was the impetus for finding solace in the wrong direction. 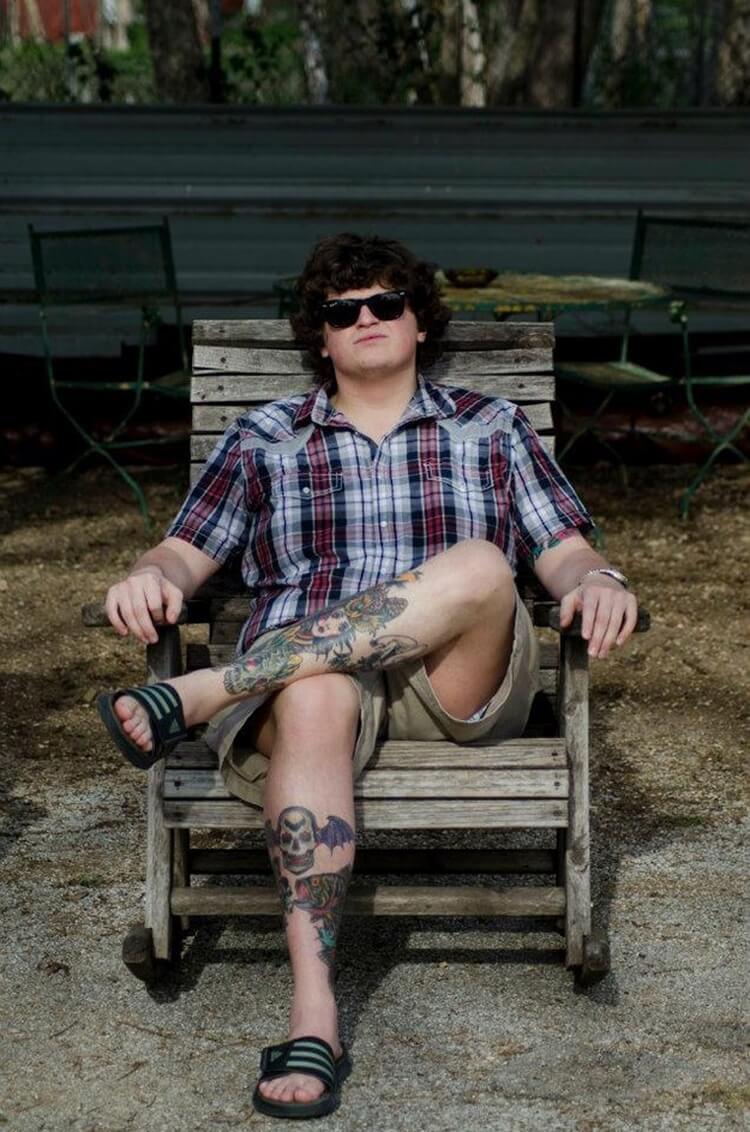 Once Stephen came to his doctor, who, of course, was aware of all these problems, but could not reason with the patient. Medicines had already stopped helping, antidepressants did not work, and the body gave up from a large amount of alcohol and drugs. Then the doctor said “STOP”. He told Steve that he could no longer watch him monstrously mutilate and kill himself, and since he had exhausted all the resources as a doctor, he did not want the guy to come to him anymore. This unexpectedly affected Stephen, and he agreed to go to a rehabilitation center.

Thus began a long journey and the struggle for recovery and getting rid of all addictions. 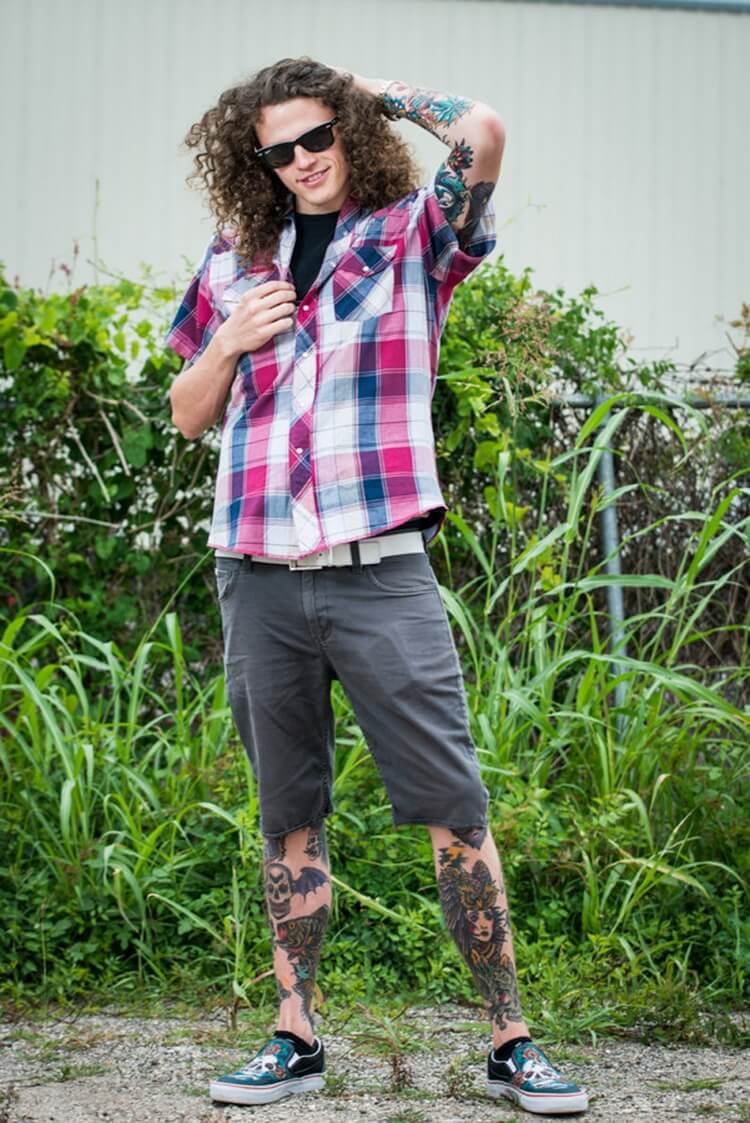 Let’s just say that this path took the guy for many years. Only by the age of 27-28 did he come to normal weight and complete freedom from alcohol and drugs. But this path was not easy. Stephen trained both the body and the will, and he developed a few simple rules to help others. After all? Stephen’s opinion? it’s not enough just to quit bad habits, you need to find a taste for life.

You don’t need to force yourself and through “I don’t want to” force you to do something or not to do something. Start with the fact that once in some period of time that is comfortable for you, you will allow yourself a “weakness”. For example, Steven ate healthy food 6 times a week, and on Sundays, he allowed himself a pizza. 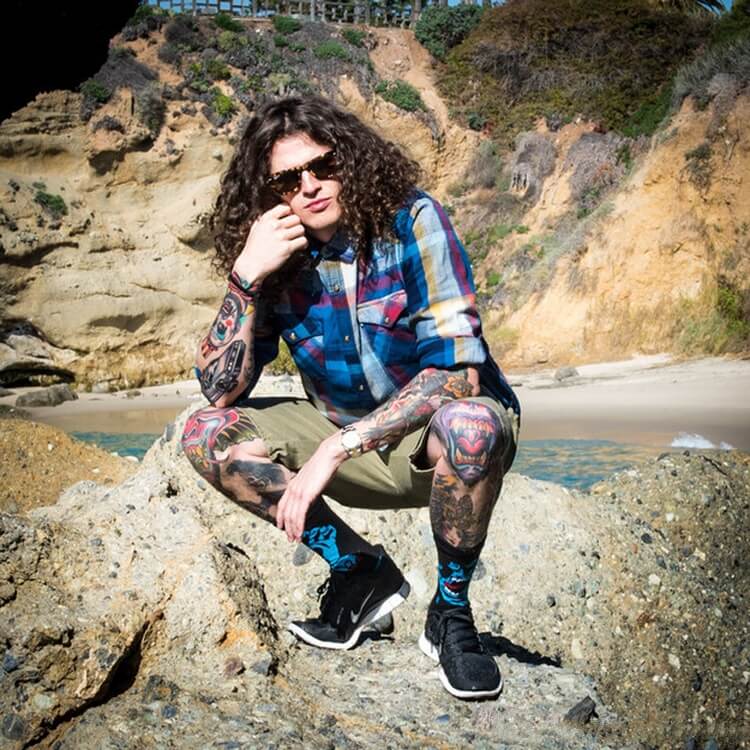 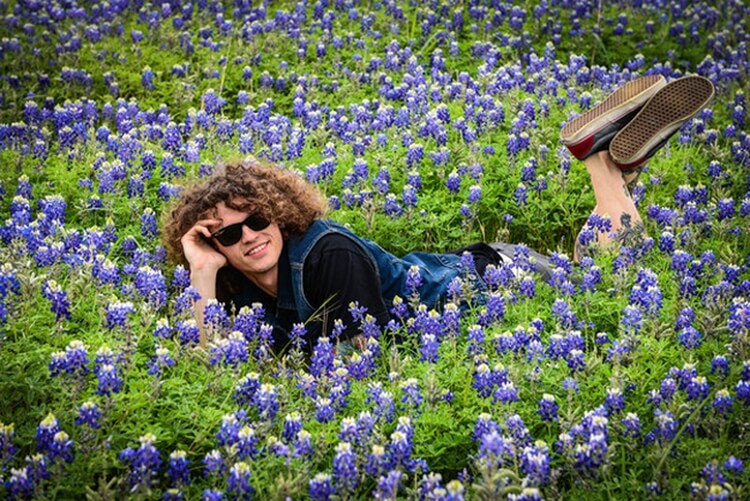 When setting a goal, start small. If you want to lose weight by giving up fast food, first eliminate only soda from the diet, then hamburgers, etc., then after a while remove everything else. So it will be easier for you psychologically. 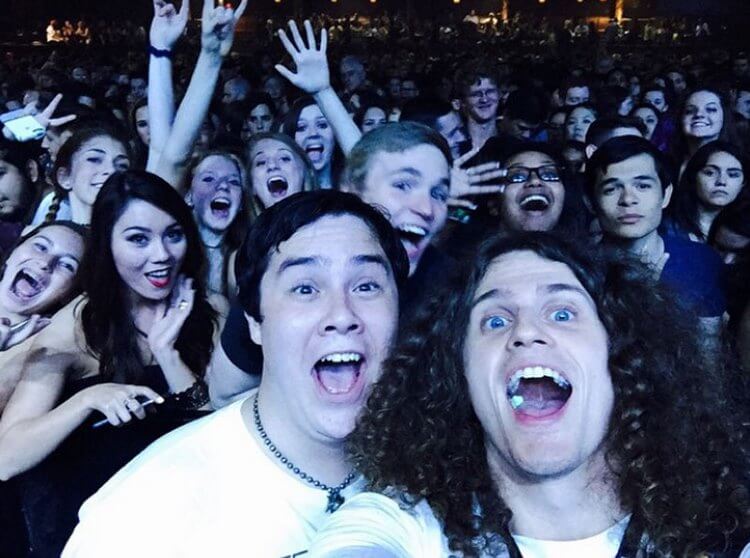 Learn to cook simple healthy meals yourself. It will be nice for you to reward your own work with an empty plate. At the same time, you will avoid the temptation when you come to a restaurant to take something else besides a salad … 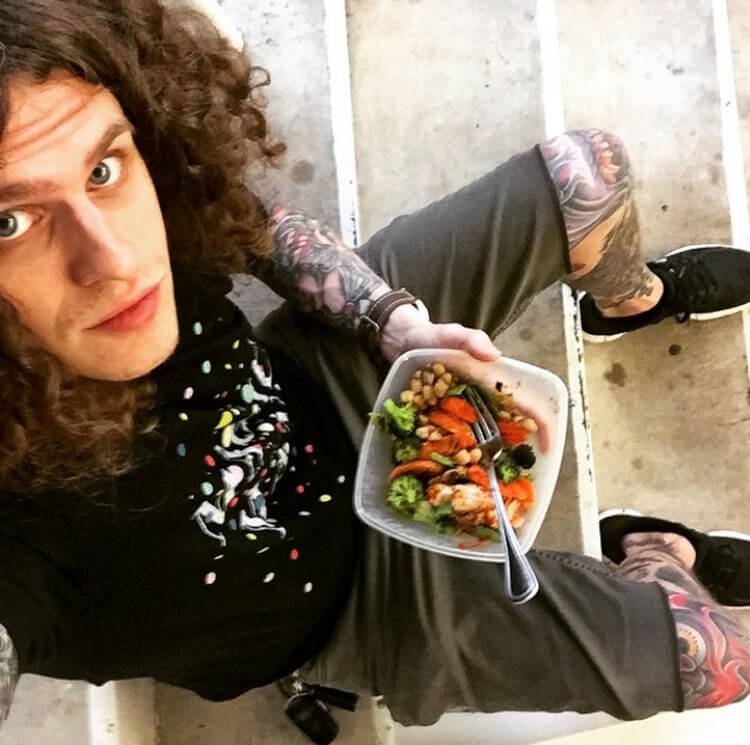 You understand that the path to a new self will contain moments of despair, despondency, and powerlessness. At times like these, you need a plan. For example, when you feel depressed, it is important to find a business and activity that will help you get rid of bad thoughts. You need to go out of the house, not sit alone, and always have the right shoulder. 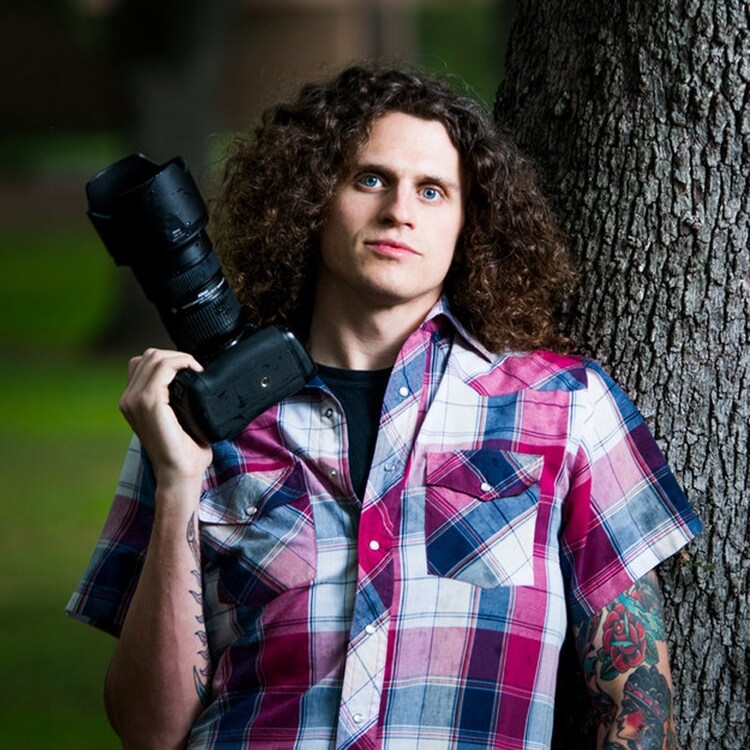 6. Reward yourself after each milestone.

After dividing your path, as described in paragraph 2, do not forget to provide yourself with small incentive gifts at the end of each stage.

Of course, the path to a new self will be very difficult. And, if you follow these points, it will also not be fast, but if everything is divided and balanced, then it will be psychologically easier to do everything in stages than just jump into a new life. 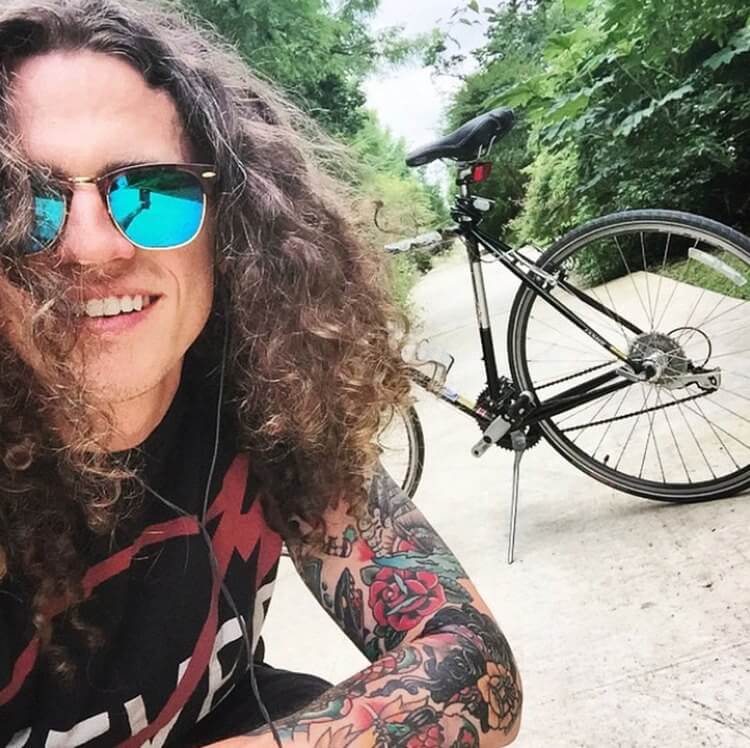 An excellent story, which, you see, raises morale. Looking at Steven and his difficult life as a 28-year-old young man, it seems that you can overcome everything and rise from the very day. The main thing is to stubbornly believe in it and work. Stephen found strength in himself and worked hard.

As a result, he became what he had long dreamed of being. He found a job to his liking – now he is a fairly good and well-known photographer in his circles. He looks great and enjoys his life.