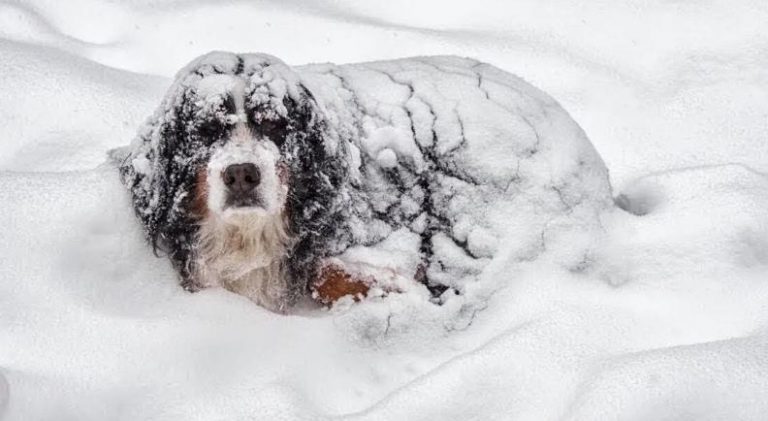 The Savior was referred to be a Hero!

Every day, dogs demonstrate their devotion to people. And they do it disinterestedly. And if a stranger is in danger, they are able to show participation.

How did he become a hero?

A little town in the Altai Territory stood on its head a few years ago after hearing an amazing narrative of redemption. In a heavy frost, someone discovered a dog buried in snow. The snowdrifts nearly completely obscured her view.

Caring people decided to assist the animal, but when they drew closer, they discovered that the dog was not alone.

When the dog saw rescue, he rose up and called attention to the youngster, who was being warmed by gusts of wind.

The child acquired a cold, but due to the pet, he avoided the major effects of prolonged exposure to the elements. The Savior was called a Hero. And his feat only proved that our wards are capable of being fearless, cheerful, and decisive.