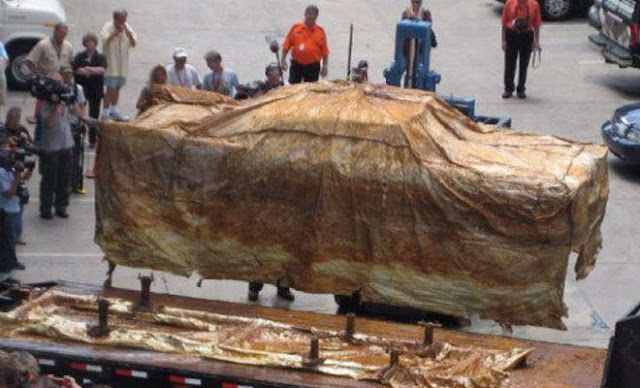 50 years ago, Americans buried a kind of time capsule. They remembered about it recently: to the surface, to everyone’s surprise, they took out a rare car with a message inside. 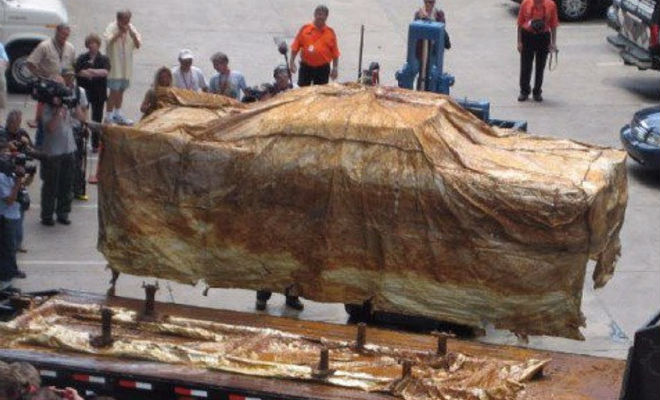 In 1959, several patrons decided to give the descendants of the magnificent Plymouth Belvedere. Even a commemorative plaque was installed over the time capsule and the whole city was looking forward to the appointed hour. 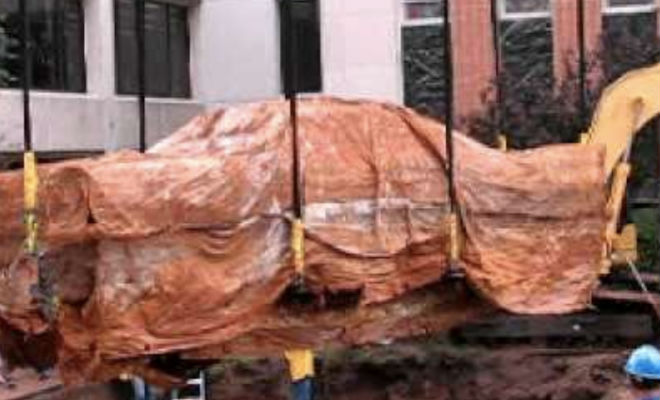 A specially prepared underground chamber was supposed to protect the car from all dangers. The organizers did not foresee only the presence of groundwater nearby.

As a result, not a shiny new car was raised to the surface, but a real rusty bucket. Such a hello from the past.